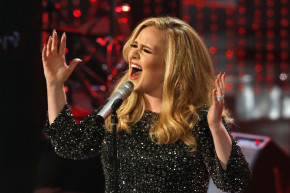 The Science Of Sad: How Adele Conquered Pop By Making Us Cry
By Alexander Heigl

The Science Of Sad: How Adele Conquered Pop By Making Us Cry 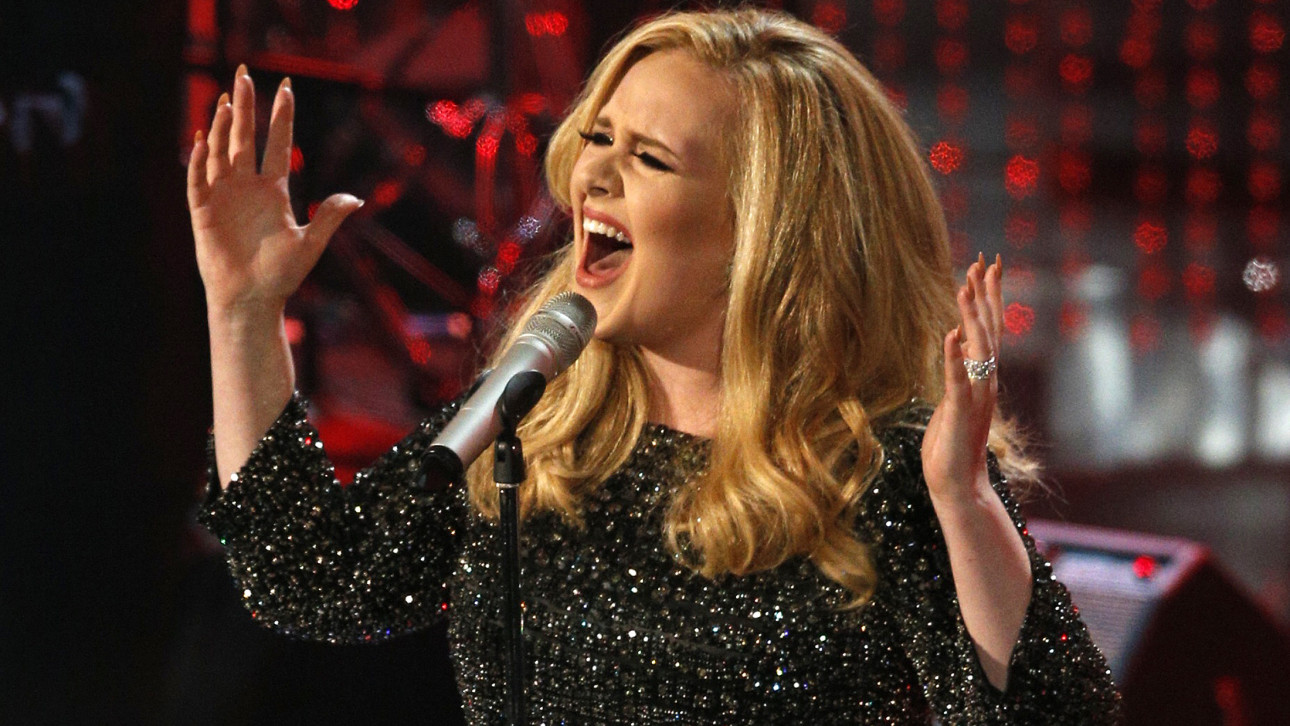 “Sad bastard music” is High Fidelity’s greatest contribution to our lexicon, a term for songs that are unabashedly, relentlessly dismal. It’s not exactly a compliment, but it’s useful: “sad bastard music” articulates a melancholia that spans genres, and our impulse to listen to it underscores a larger human truth: Even the shiniest and happiest among us hurt, and sometimes it’s the most painful songs that end up making us feel better.

Adele is the reigning queen of sad bastard pop. On Friday, she dropped 25, an album that takes everything that made people fall in love with her the first time around—the massive voice, the misty-but-polished production, the mournful piano—and doubles down on it all. For the most part, 25 is everything listeners loved about both Adele’s previous albums to the nth degree. And the formula works: The album is poised to shatter sales records, predicted to sell 2.5 million units in its first week—and it’s drawing great reviews.

Her success is a testament to pop music’s need for a resident downer. Beyoncé, Taylor Swift, and Rihanna all peddle in aspects of the female paradigm: world-conquering personal power, everywoman reliability, or zero-fucks-to-give joie de vivre. But there is little archetypical posturing from Adele. She is, to put it simply, successful because she is really good at singing songs that make people sad, and people kind of love to be sad. Her peers may sing the occasional mournful tune, sure, but it’s incidental—for Adele, it’s intrinsic.

25 is an album filled with regret. Regret about aging (she’s 27), about past relationships (she’s married), and about rivers (seriously, bodies of water are everywhere on this album). “I feel like my life is flashing by,” she sings on “A Million Years Ago,” “And all I can do is watch and cry.” In “Remedy,” we hear about “when the pain cuts you deep / when the night keeps you from sleeping.” And, the album’s instantly viral single “Hello” is such a bummer that fans are posting videos of themselves listening to it and weeping.

Of course, Adele is hardly a sad bastard pioneer—music has been trending in her direction for decades. A 2012 study from the British Psychological Society found that pop music has grown progressively slower and more focused in minor tonalities over the past five decades (read: sadder), a trend that peaked in the ‘90s. It makes sense: This was the decade where the dominant genre of rock (grunge) was pitched at fevered self-loathing, and pop music saw the massive successes of Jagged Little Pill (breakup album), Tragic Kingdom (breakup album) and Sarah McLachlan, who as of last year has sold 40 million albums (no word on how much of her success had to do with her songs about shelter dogs). “Brick,” a Ben Folds Five song about abortion, was a huge hit.

Music’s had preeminent downers for decades. In the ‘60s it was Leonard Cohen and Joni Mitchell’s Blue. In the ’70s, we got Blood On The Tracks-era Dylan and Nick Drake. The ‘80s brought The Smiths and The Cure, the latter of which have sold around 27 million albums over their career. After the ‘90s and the sadness of Alanis, we had 2004’s Garden State, a watershed moment in sad bastard pop: Not only did it make the Shins’ simultaneously singsong-y and dirge-y “New Slang” inescapable, but it picked up a Grammy and sold 1.5 million copies. In 2008, Adele arrived.

Why all the tears? In the last few years, several scientific studies have tried to figure out what appeals to us about sad music so much that there’s room in the canon for a sad bastard. “Sadness is typically assumed to be undesirable,” posits a 2014 study published in the journal Plos One, so why do we seek it out?

That study, conducted by the Freie Universität Berlin in Germany, surveyed 770 people and found that sad music actually evokes positive emotions. Researchers identified four primary “rewards” that explain our interest in Adele and her ilk. The most common is that the music lacks “‘real-life’ implications”—in listening to despondent tunes, we get to experience the desolation of a breakup (and we want to feel that, actually, but more on that in a second) without actually having to suffer through the reality of the experience. Then there’s the benefit of “emotional regulation,” the idea that we get an emotional boost after a bout of sadness, and that boost had a net positive impact on their well-being. To that end, according to the authors of the 2014, sad bastard music “also plays a role in well-being, by providing consolation as well as by regulating negative moods and emotions.”

It’s like a classic (if not scientific) Louis C.K. bit, in which the comic talks about letting himself cry to a Bruce Springsteen song so he can feel the more profound joy that comes afterwards. “Happiness comes rushing in to meet the sadness,” he says. For all the misery in the world, there’s also the strength derived from surviving emotional desolation and the joy of moving on. It’s the sadness in our lives that helps us to appreciate what’s good, and that’s why we need artists like Adele. Or at least someone like her.