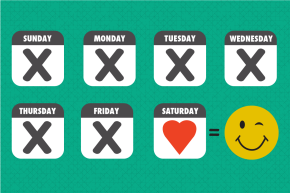 The Happiest Couples Have Sex At Least Once Per Week
By Joshua A. Krisch

The Happiest Couples Have Sex At Least Once Per Week

People in romantic relationships are happier the more often they have sex—but those who have sex more than once per week are no happier, study suggests 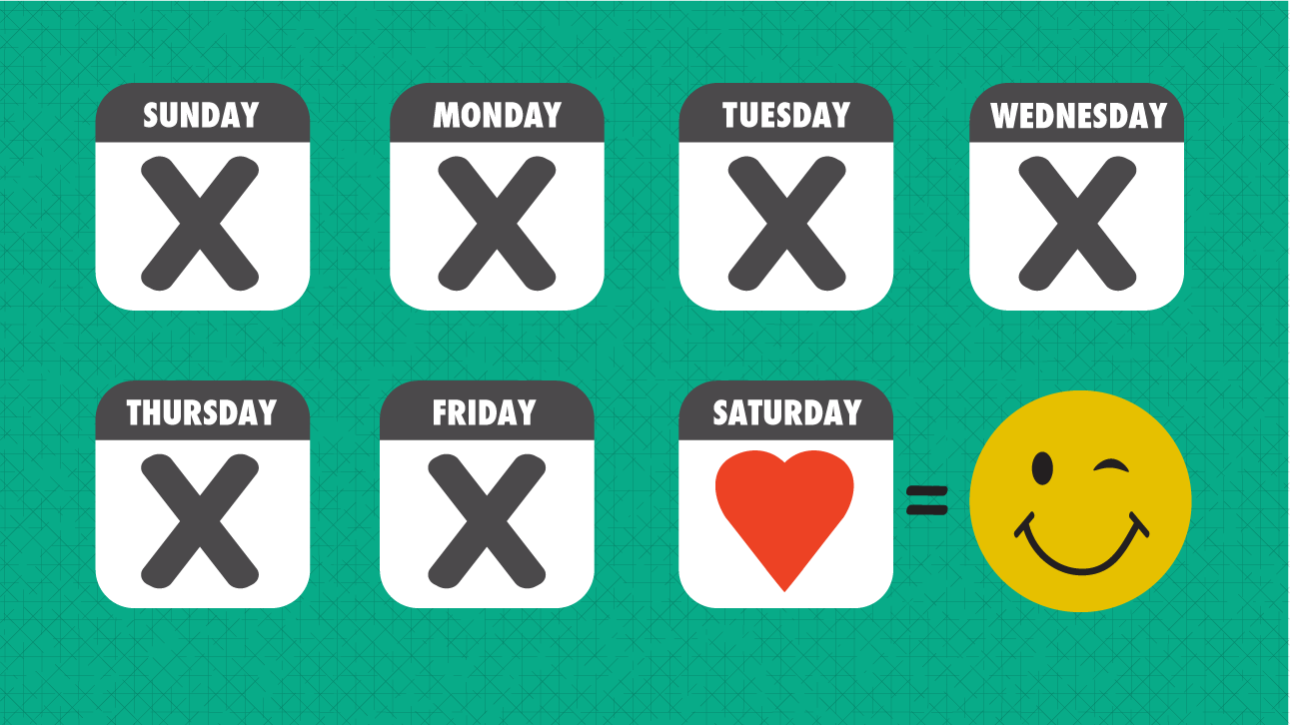 Regular sex is likely to make you a happier person—but only under specific circumstances, according to a new study published by the Society for Personality and Social Psychology. Researchers found that people in romantic relationships reported feeling happier the more often they had sex. The findings suggest that frequent sex makes couples happier than monthly sex, but having sex every day won’t necessarily make you any happier than having sex once per week.

For the study, scientists analyzed a survey on the sexual and social habits of 25,000 Americans between the ages of 18 and 89, conducted between 1989 and 2012. Participants ranked their general levels of happiness by one (not too happy), two (pretty happy) or three (very happy) and also answered questions about their sexual habits over the past 12 months. They found that couples were generally happier the more often they had sex, but that once couples were having sex at least once per week, they reported the same levels of happiness whether they were getting it on weekly or daily. Meanwhile, the study suggests that single people tend to report the same levels of happiness, regardless of how often they have sex.

“People often think that more…sex equals more happiness, but this is only true up to a point,” said Amy Muise, social psychologist at the University of Toronto-Mississauga and coauthor on the study, in a prepared statement. “It’s important to maintain an intimate connection with your partner without putting too much pressure on engaging in sex as frequently as possible.”