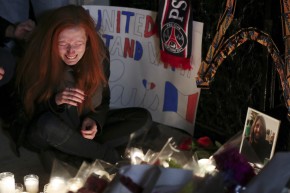 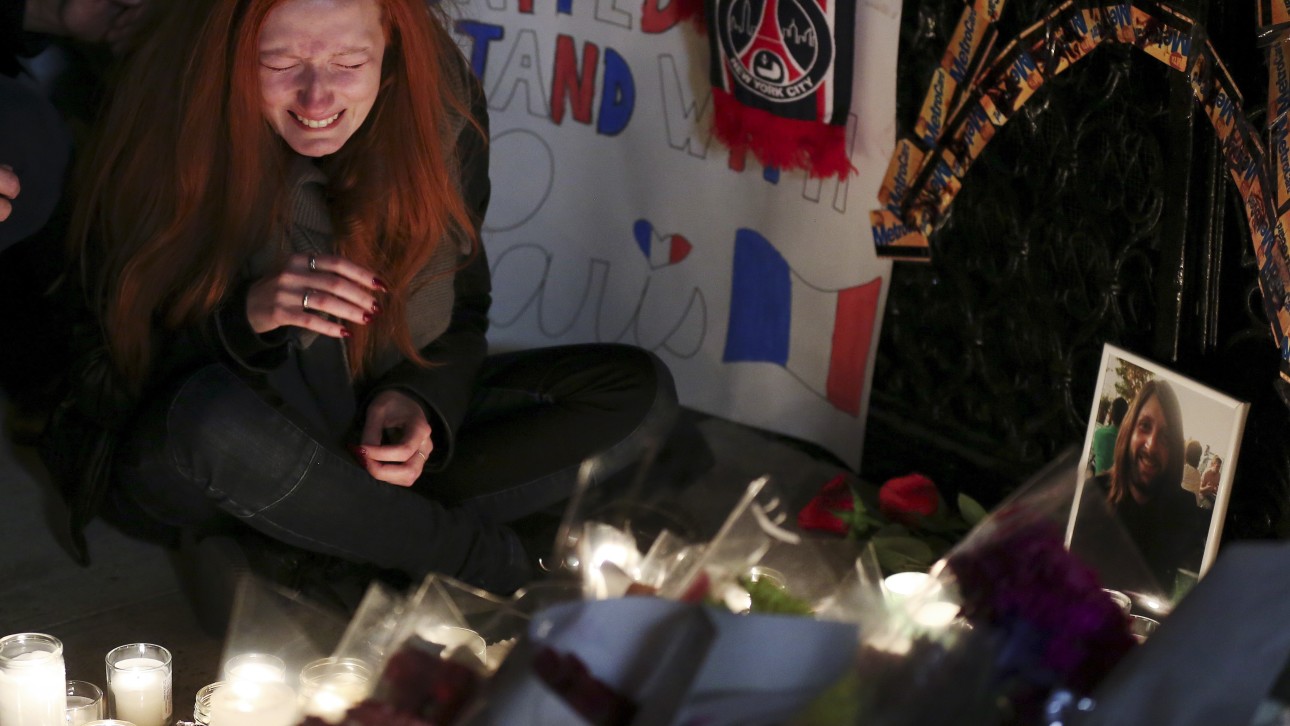 “Peace, love and death metal,” the name of Eagles of Death Metal’s 2004 album, has become the rallying cry of fans of the band, who had been playing at the Bataclan venue when gunmen killed 89 people in Paris last week in the deadliest of a series of coordinated shootings and explosions throughout the city.

Fans are flooding the Eagles of Death Metal’s Facebook page with support, and those who attended the Paris concert that was attacked by terrorists on Friday 13th are sharing heartbreaking personal stories from that fateful night.

The band escaped to safety, but there were casualties in the band’s entourage, including a merchandise seller and three employees of the band’s record company.

Since the attack, the band’s Facebook page has seen a 12,147% growth in Likes. The band finally broke their silence on Wednesday, with a solemn statement about the attack on Facebook.

“Although bonded in grief with the victims, the fans, the families, the citizens of Paris, and all those affected by terrorism, we are proud to stand together, with our new family, now united by a common goal of love and compassion,” the post read.

While the band is now home safe, we are horrified and still trying to come to terms with what happened in France. Our…

Posted by Eagles Of Death Metal on Wednesday, November 18, 2015

Thousands of fans commented on this status update within hours, including many who survived the Paris concert and posted their harrowing stories.

“I came from London for the gig, and was shot twice,” wrote one fan named Mark Backwell. “I was there with 9 friends and by a miracle we all got out, though half of us were injured. Peace to the band, you are as much victims as we all were…my thanks to a lady called Katie, who was holed up in a back office in a bank or post office near the Bataclan with me and who kept pressure on my shot arm to staunch the blood.”

Another fan, Olivier Laplaud, wrote that he had “seen things that no one should ever have to see.” “Our thoughts are with you, your families, and most of all, with the families and friends of all the people whose life were taken in this tragedy. Can’t wait to see you again, in Paris or wherever… Peace Love and Death Metal”

Many of these stories end the same way as this one: “Peace, love and death metal.”