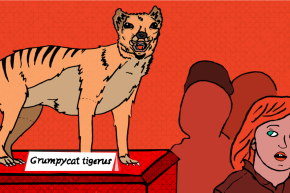 Thousands Of Museum Specimens Are Mislabeled
By Joshua A. Krisch

Thousands Of Museum Specimens Are Mislabeled 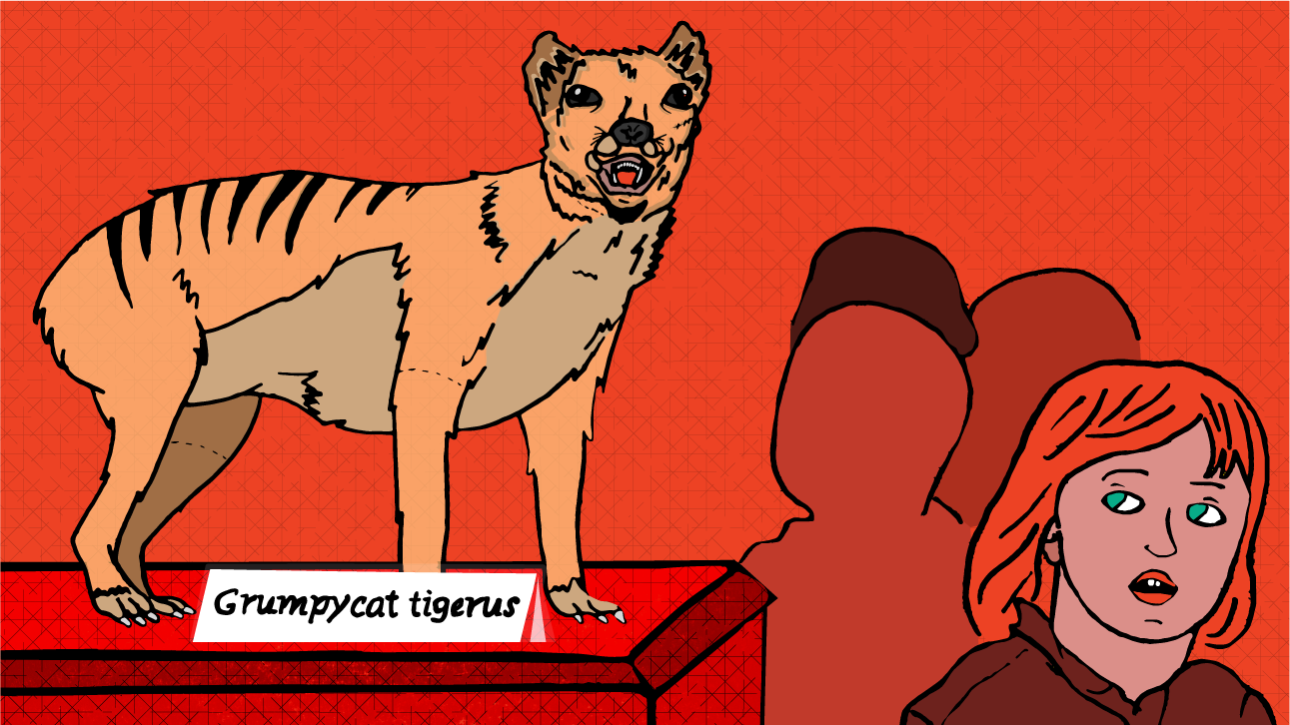 Roughly half of the natural history specimens in museums around the world are likely misidentified, according to a new study published in Current Biology.

Specifically, researchers analyzed African ginger specimens from museums in 21 countries and found that 58 percent were mislabeled. Prior studies have shown that a similar number of insects have been misidentified by harried taxonomists. “We think a conservative estimate is that up to half the world’s natural history specimens could be incorrectly named,” said Zoe Goodwin, a plant biologist at the University of Oxford and coauthor on the study, in a prepared statement.

Of the 1.8 million described species on Earth, 1.3 million of them are flowering plants and insects. So if we’re mislabeling flowering plant and insect species at such high rates, that’s a real problem. “The whole of biology, from evolution to conservation, is underpinned by accurate naming,” Robert Scotland, plant biologist and coauthor on the study, told Gizmodo.

Beyond museum-goers who believe everything they read in the display case, there are also scientists using museum collections for their research. If multiple species are mislabeled, those mistakes can make their way into scientific papers, where the errors are often doomed to be cited again and again.

To identify just how many specimens are mislabeled, researchers conducted several case studies on specific plant species and used a sophisticated computer program to run samples in museums around the world against formal species names.

First, they examined 4,500 specimens of the African ginger genus Aframomum and found that 58 percent of museum samples had been mislabeled. As to why, they concluded that most museums had been thrown off by a recent monograph, a detailed scholarly work on a narrow topic, that updated the names of each specimen by species (some museums got the memo—42 percent clearly did not). When new monographs are released, the authors concluded, museums appear to be slow in updating their collections.

One of the best case studies involved a review of all online museum records of Ipomoea, a genus that includes sweet potatoes. The team found that 40 percent of specimens had been identified with outdated names. Worse, 16 percent of the names were entirely wrong and, in 11 percent of cases, the museum hadn’t even bothered trying to identify the species.

The entries for those specimens were blank.

Rampant misidentification may be due to, “the huge increase in the number of specimens which have been collected in the last 50 years,” Scotland said in a prepared statement. “The other reason is the lack of expertise in many tropical plant groups…huge numbers of incoming specimens can overwhelm any efforts to identify them by the few people with the necessary skill.”

Meanwhile, museum misidentification is an expensive problem. The authors estimate that it costs about $750 to revise a misidentified species. And when you’re talking about up to half of the world’s natural history specimens, the money adds up.