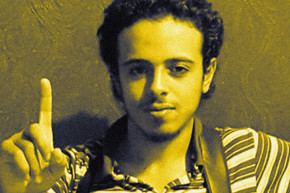 A Facebook page that appears to belong to Bilal Hadfi, the boyish suicide bomber in Friday's massacre, is filled with posts about big guns and rebellion 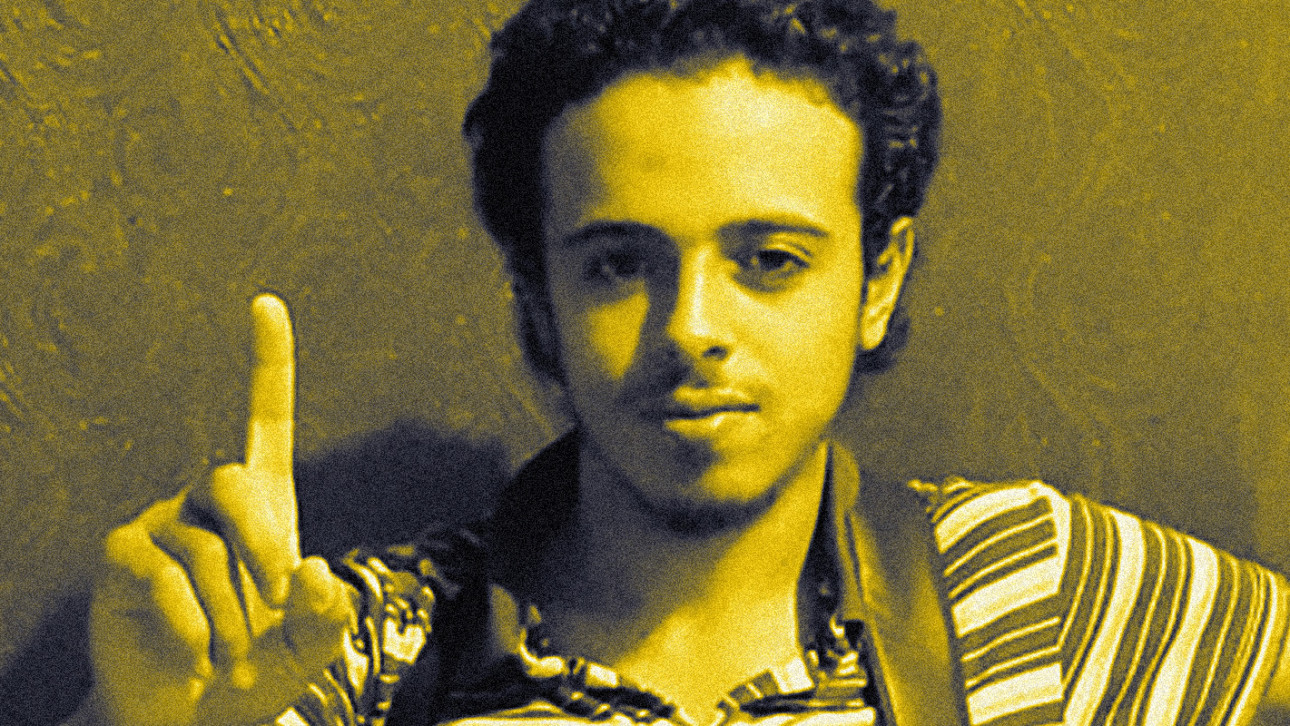 The boyish suicide bomber who blew himself up outside France’s national soccer stadium on Friday had a long-standing penchant for big guns and youthful bluster, judging from a social media profile that appears to belong to him.

Long before Bilal Hadfi became one of the eight suspected assailants behind the Paris terror attacks, which left at least 129 dead, he appears to have filled a Facebook page with images of weapons and hints of a rebellious streak. Officials say that Hadfi, a Brussels resident who was only 20, had already traveled to Syria to fight for the Islamic State.

The Facebook profile, which uses the name Billy Du Hood, was initially discovered by investigators with Bellingcat, a citizen journalist group. Bellingcat’s founder Elliot Higgins, who has become well known for his work reporting on the Syrian civil war under the pseudonym Brown Moses, told Vocativ that Bellingcat had noticed similarities between a photograph of Hadfi that has been publicly released and images on the Facebook profile, and that Bellingcat had found links between the Facebook page and at least one family member of another attacker.

Separately, Vocativ analysts discovered people who were friends with the Facebook profile posting messages about Hafdi’s death. One said, in French, “… Brother, we’ll never forget that Allah opened for you the door of paradise, Insha’allah.” One person who was in a circle of friends with the profile told Vocativ that it did belong to Hadfi. Through messages on Facebook with Vocativ in French, this person, who said he knew Hadfi from the neighborhood, said that Hadfi had a gentle heart but was brainwashed, and couldn’t kill anyone before he went abroad.

Few other details are known about Hadfi at this time, but an interest in weapons and rebellion appear on the Facebook profile linked to him as early as 2013, when he would have been around 18 years old. On November 23 of that year, Billy Du Hood updated his cover picture to an image that shows a group of young men destroying a police car. The accompanying update read “Nique La Police”— “Fuck The Police.”

Firearms were a re-occurring motif for the young man. In a picture from August of 2014, the profile’s owner is shown shirtless aiming a rifle during a visit to what appears to be a poolside resort. On another occasion, he also published screen shots of a scene from Heat, an American film, in which men wearing hockey masks and brandishing assault rifles rob a armored truck.

In July of this year, several months after intelligence officials believe Hadfi traveled to Syria to fight for ISIS, the profile picture changed to an image of an AK-47. The location where the photo was taken is not clear; it appears to have been shot with a cell phone camera.

Flourishes of western culture and boyhood bravado also found their way into some of the photos. The profile’s owner and other men pictured wear polo shirts and Adidas hoodies. Sometimes he or someone else is shown giving the finger to the camera. In one of the final pictures published to the Facebook page, the profile’s owner is sitting next to what appears to be a pool, wearing sunglasses and a bathing suit, and giving the “West Side” sign.

The Facebook page, which was taken down on Monday, also captures moments with friends and family. The profile’s owner often appeared with a young child, who is described in one caption as his “little brother.”

Officials obtained the picture of Hadfi that has circulated in the media from a now-deleted video post on Facebook. In it, they have said, he called for attacks on the west.