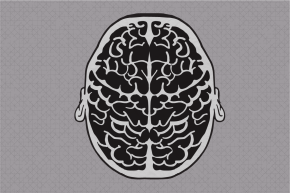 The Psychology Of A Terrorist: How ISIS Wins Hearts And Minds
By Joshua A. Krisch

The Psychology Of A Terrorist: How ISIS Wins Hearts And Minds

Following the Paris Attacks, anthropologist Scott Atran explains what goes on in the mind of an ISIS terrorist 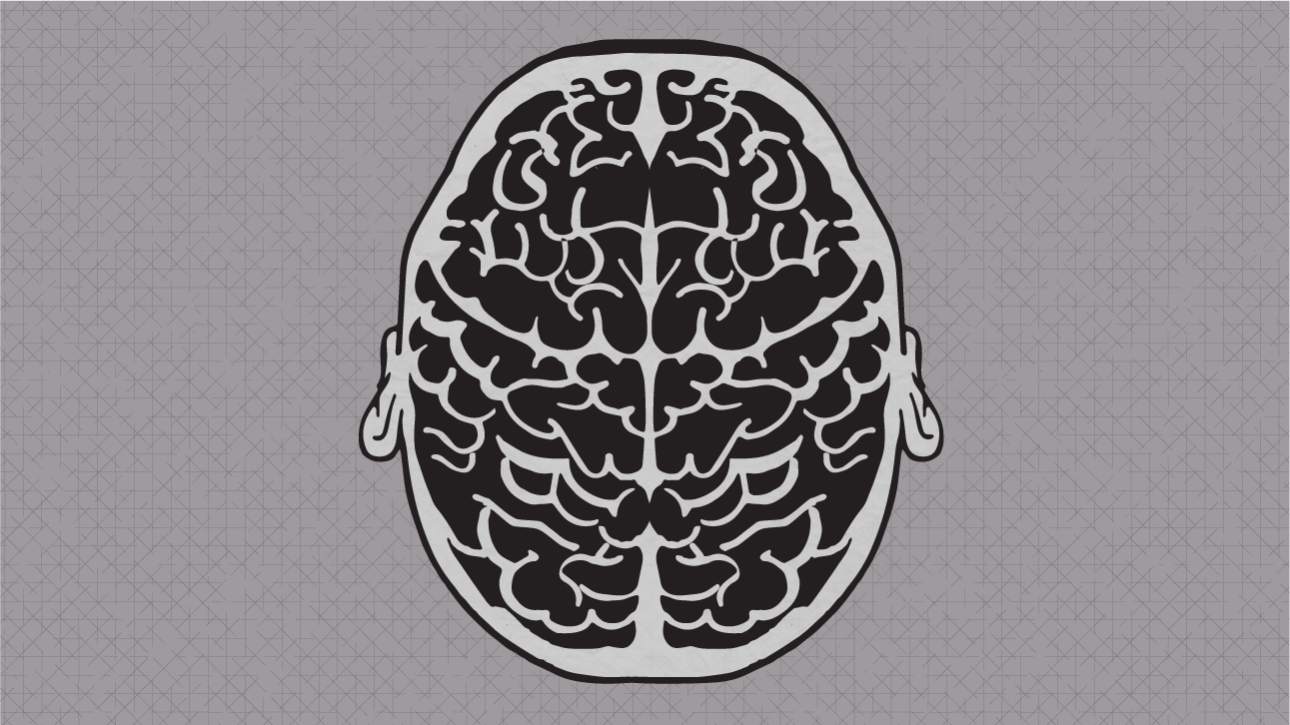 In the aftermath of the terrorist attacks in Paris that killed at least 129 people, it’s hard to image what sort of person perpetrates these horrific crimes. What sort of warped psychology drives suspected terrorists to brag about their exploits; what kind of mindset encourages the murder of innocent people?

There are two broad categories of ISIS recruits. The first comprises terrorists born in Iraq, Syria and the Levant and who fight for the cause locally. Such terrorists are inspired less by religion and more by waves of endless violence that plague the region, according to anthropologist Scott Atran, who has dedicated his career to studying the psychology behind terrorism, with a recent emphasis on ISIS and how they radicalize youth. Atran has interviewed terrorists in the days leading up to their executions, rifled through terrorist training manuals and formed a broad understanding of what is going through the mind of a terrorist before, after and during an attack.

“None of the ISIS fighters we interviewed in Iraq had more than primary school education,” Atran writes. “When asked ‘what is Islam?’ they answered ‘my life.’ They knew nothing of the Quran or Hadith.”

Meanwhile in Europe, the average terrorist is a different breed. Foreigners join ISIS for the camaraderie, but are otherwise educated, emotionally stable people who, “fall within the mid-ranges of what social scientists call ‘the normal distribution’ in terms of psychological attributes like empathy, compassion, idealism, and wanting mostly to help rather than hurt other people,” Atran writes. “They are mostly youth…looking for a new family of friends and fellow travelers with whom they can find significance.”

France in particular, and Europe in general, is especially ripe for both types of radicalization. Shortly after the Charlie Hebdo massacre Atran told Nature News that, “unlike the United States, where immigrants achieve average socioeconomic status and education within a generation, in Europe even after three generations, depending on the country, they’re 5–19 times more likely to be poor or less educated.”

Bereft of opportunity in Europe, Atran says, the youth are exceedingly easy to radicalize. What inspires kids to join ISIS, “is not so much the Qur’an or religious teachings,” Atran writes. “It’s a thrilling cause that promises glory and esteem. Jihad is an egalitarian, equal-opportunity employer: fraternal, fast-breaking, glorious, cool—and persuasive.”

Between Friday’s highly-coordinated attacks, Charlie Hebdo and a spate of stabbings and beheadings throughout the summer, France often seems to bear the brunt of Islamic extremism in the West. Even the statistics suggest France is in a disproportionate amount of trouble. “One in four French youth between the ages of 18 and 24 have a favorable or very favorable opinion of ISIS,” Atran recently wrote in the Guardian, citing public data. “Although only 7-8 percent of France is Muslim.”

Atran likes to quote George Orwell, who reviewed Adolf Hitler’s Mein Kamf in 1939 and remarked that, “Mr. Hitler has discovered that human beings don’t only want peace and security and comfort and free from want. They want adventure, glory and self-sacrifice.” Atran writes that ISIS is appealing to the same sort of sentiment that captured the minds of millions of Germans in the last World War. Especially among the youth, terrorism offers adventure—and pacifism simply cannot compete.

“The counter-narratives I hear, at least in the Western Europe and in the U.S. are pathetic,” Atran writes. “They basically say: ‘look, ISIS beheads people, they’re bad people’—God, didn’t we know about that before?” ISIS offers young, disenfranchised people their autonomy and their excitement, while “most of the countries of the world, and the Muslim establishments, call for ‘wasatiyyah‘, moderation. Well, everybody who has ever had teenage children, they know how worthless that is,” Atran writes.

In a speech at the United Nations, Atran suggested that the only way to fight back against radicalization is to borrow psychological strategies straight out of ISIS’s playbook. Any successful plan must, “offer youth something that makes them dream, of a life of significance through struggle and sacrifice in comradeship,” Atran said.

The key, Atran argues, is to offer disillusioned youth something just as exciting (but significantly less destructive and terrible) than becoming a terrorist. Social science can help. As more anthropologists and psychologists begin chipping away at what makes terrorists tick, perhaps a real understanding of what drives terror will help us combat it in the future, and prevent these unspeakable tragedies.

“The first step to combating ISIS is to understand it,” Atran writes. “We have yet to do so.”