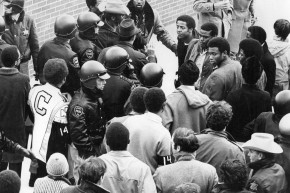 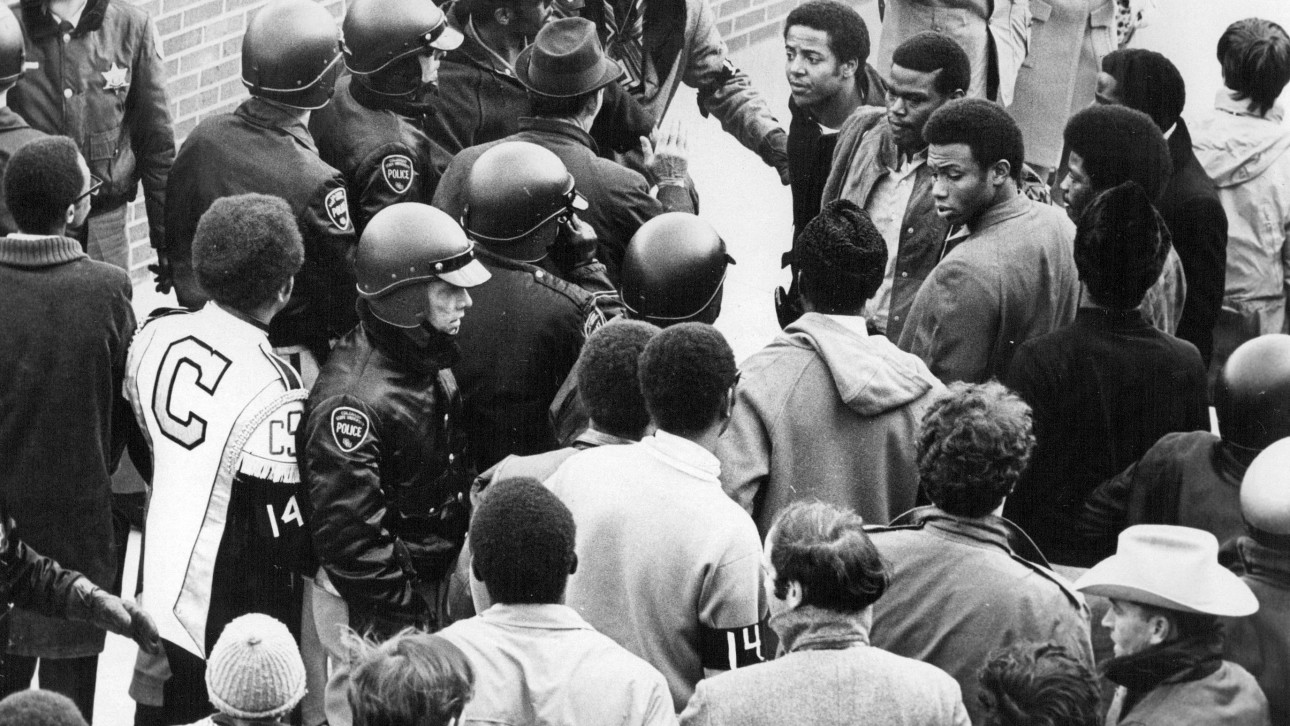 A few dozen football players at the University of Missouri had a huge impact this week. The protest over a string of racist incidents on the Columbus, Missouri campus culminated with the university’s president, Tim Wolfe, stepping down on Monday, and the school’s chancellor following suit. It was a powerful example of athletes using their power on campus as a platform for social change, but it’s nothing new: black college football players have a long tradition of activism, starting in the late 1960s.

In one of the most infamous incidents, a group of 14 players at the University of Wyoming were kicked off the team in 1969  by their coach, Lloyd Eaton. The players had planned to wear armbands to an upcoming game against Brigham Young University, to protest the Mormon Church’s ban of African American priests. The NAACP filed a federal lawsuit seeking the players’ reinstatement and damages for violations of their civil rights, but the injunction was denied and the trial never heard in court.

The Mormon Church changed its policy and began allowing black men into the priesthood nearly a decade later, in 1978.

The incident set off a firestorm of controversy across the country, with teams across the country coming out in solidarity with the Black 14. Most of the players ended up leaving the university, and the next season, 1970, was of the team’s worst in decades.