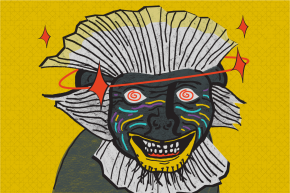 Junkie Monkeys: When Animals Self-Medicate
By Joshua A. Krisch 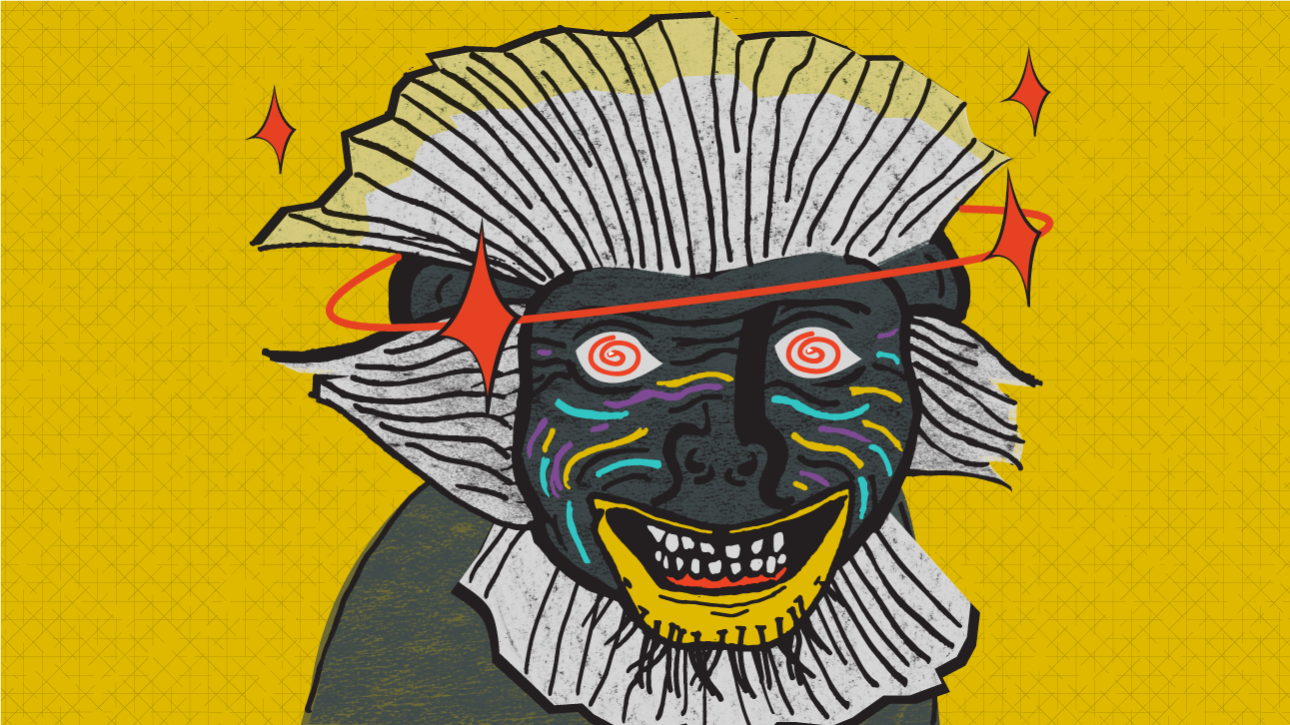 Red colobus monkeys don’t have it easy. Chimpanzees literally eat them, local humans chop down their trees and whipworm parasites often infect them, causing painful defecation and prolapse. The tiny monkeys can’t do much about ferocious chimps or habitat destruction, but they seem to be fighting back against the one evil in their lives they can eradicate—parasites.

An Old World Monkey with a perpetual bad hair day, the red colobus has apparently learned to peel bark off a tree known for its medicinal, painkilling properties, and eat it when its infected with whipworm parasite. Scientists recently found that red colobus monkeys infected with whipworm parasite frequently consume the tree bark, along with two flowering plant species. As it turns out, indigenous populations have been using those same ingredients in traditional painkiller medications for centuries, suggesting that the monkeys have figured out how to self-medicate and manage their pain when a parasitic infection flares up.

This is similar to the way pregnant elephants can induce labor by eating leaves from a specific tree. Or the way fruit flies drink alcohol to ward off (and occasionally kill) parasitic wasps. Baboons munch on plants that kill flatworms, spider monkeys forage for herbs that decrease fertility—in a way, the red colobus are just another bunch of self-medicating monkeys, hopped up on natural painkillers.

Scientists suspect red colobus monkeys also know how to take it easy when they’re not feeling up to snuff. After observing infected monkeys in the wild, researchers found that infected monkeys conserve their energy by resting more than the average red colobus.

Parasitic infection, “was associated with more resting but less moving, grooming and copulating,” the authors write. “In addition, red colobus ate plants with potential medicinal properties more frequently when shedding whipworm eggs. Self-medication is considered a truly adaptive response to parasitic infection because it is complex, has convergently evolved in a number of hosts and is beneficial to host fitness.”