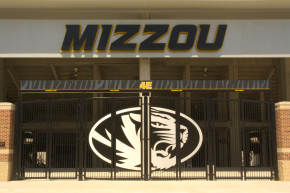 After Tim Wolfe stepped down as president, football players took to Twitter to celebrate 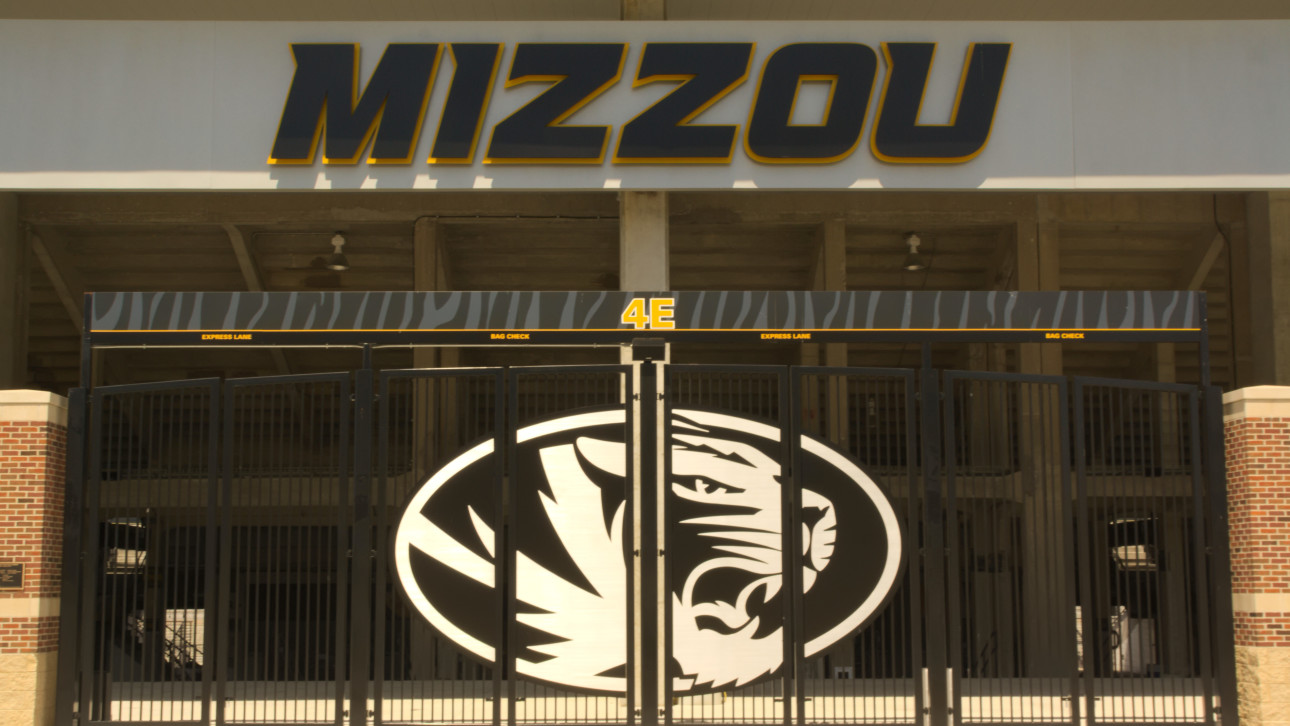 Tim Wolfe stepped down as president of the University of Missouri on Monday amid heated calls for his resignation. “The frustration and anger I see is real and I don’t doubt it for a second,” he said in a surprise announcement, “I take full responsibility for what has occurred.” Wolfe says he hopes his departure can defuse growing tensions and let the community “heal and start talking again.”

Student anger over a string of racist incidents at the Columbia, Missouri campus has been intensifying for weeks, but the precipitating incident came this weekend, when a group of roughly 30 black football players said they’d stop playing until Wolfe resigned. On Sunday, Mizzou football coach Gary Pinkel came out in support of his players, writing “The Mizzou Family stands as one. We are united. We are behind our players.” in a tweet.

The Mizzou Family stands as one. We are united. We are behind our players. #ConcernedStudent1950 GP pic.twitter.com/fMHbPPTTKl

Here’s a sampling of what the players are saying:

Our coaching staff is 2nd to none. Massive respect goes out to @GaryPinkel for supporting us. We are all equal. 👍🏻👍🏽👍🏿 #ConceredStudent1950 — Nicky Monaghan ✝ (@NickeyAMonagram) November 9, 2015

Huge thanks to Coach Pinkel, the rest of the coaching staff and our Mizzou family for supporting us in this movement!

Thanks to the MOST WINNINGEST coach in Mizzou HISTORY @GaryPinkel for supporting a greater cause, we love you!😁 #ConcernedStudent1950 #GGM