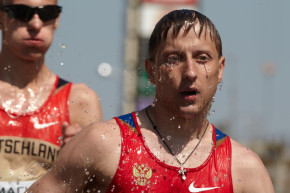 Russia Could Be Banned From Rio 2016. Here’s Why That’s Not Surprising
By Brian Patrick Byrne

Russia Could Be Banned From Rio 2016. Here’s Why That’s Not Surprising 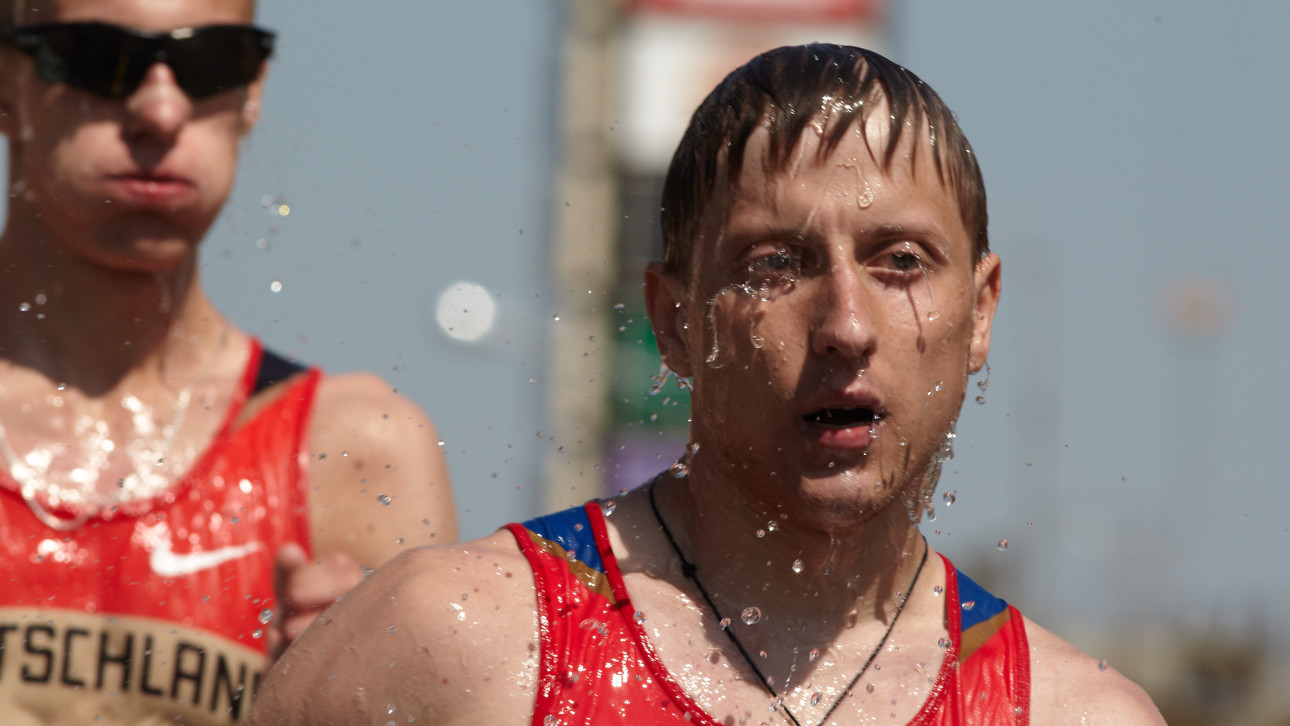 More Russian athletes have been suspended because of doping than any other nationality in the world.

Here’s one reason the World Anti-Doping Agency’s (WADA) recommendation that Russia be suspended from the Rio 2016 Olympics isn’t that surprising: Forty-three Russian athletes are currently serving temporary suspensions or lifetime bans from the sport after they were caught having taken banned substances in an attempt to improve their performance.

Vocativ analyzed data from the International Association of Athletics Federations (IAFF) which shows Russia holds the record for the most lifetime bans: Five athletes—three women and two men—have been slapped with the IAFF’s most severe punishment. Three of those bans were handed down for repeated violations.

Just a single Indian athlete has been banned from the sport for life, despite India ranking second on the list of countries with the most suspended or banned athletes, while no athlete from the third biggest-offender, Morocco, has been permanently banished from professional competition.

The IAFF, the international body which governs athletics, sanctions athletes who commit an anti-doping rule violation with a period of ineligibility. 287 athletes worldwide are currently suspended or permanently banned from competing professionally, and 154 of these were handed two-year bans. Thirty-three will never compete again professionally after they were handed lifetime bans.

More What It Takes To Break A Wingsuit Record

However, these figures may not give an accurate insight into the total number of athletes who have abused substances banned under IAFF rules to boost their performances. The IAFF itself was just one group blamed for failing to properly investigate the “suspicious blood (and other) profiles” of Russian athletes, according to a WADA report released Monday.

The agency hired an independent commission which found Russian athletics had “sabotaged” the London 2012 Olympics by failing to apprehend doping athletes (Russia was second on the athletics medal table for those games, behind the USA). The other groups implicated include the All-Russia Athletics Federation, Russian Anti-Doping Agency and Antidoping Center Moscow, Russia’s only accredited laboratory for conducting human doping control sample analyses under WADA.