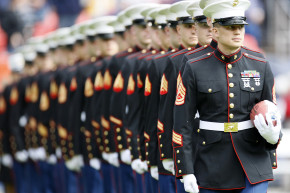 Senators accuse the DoD of wasting taxpayer money on contracts with the NFL, NBA and other sports leagues 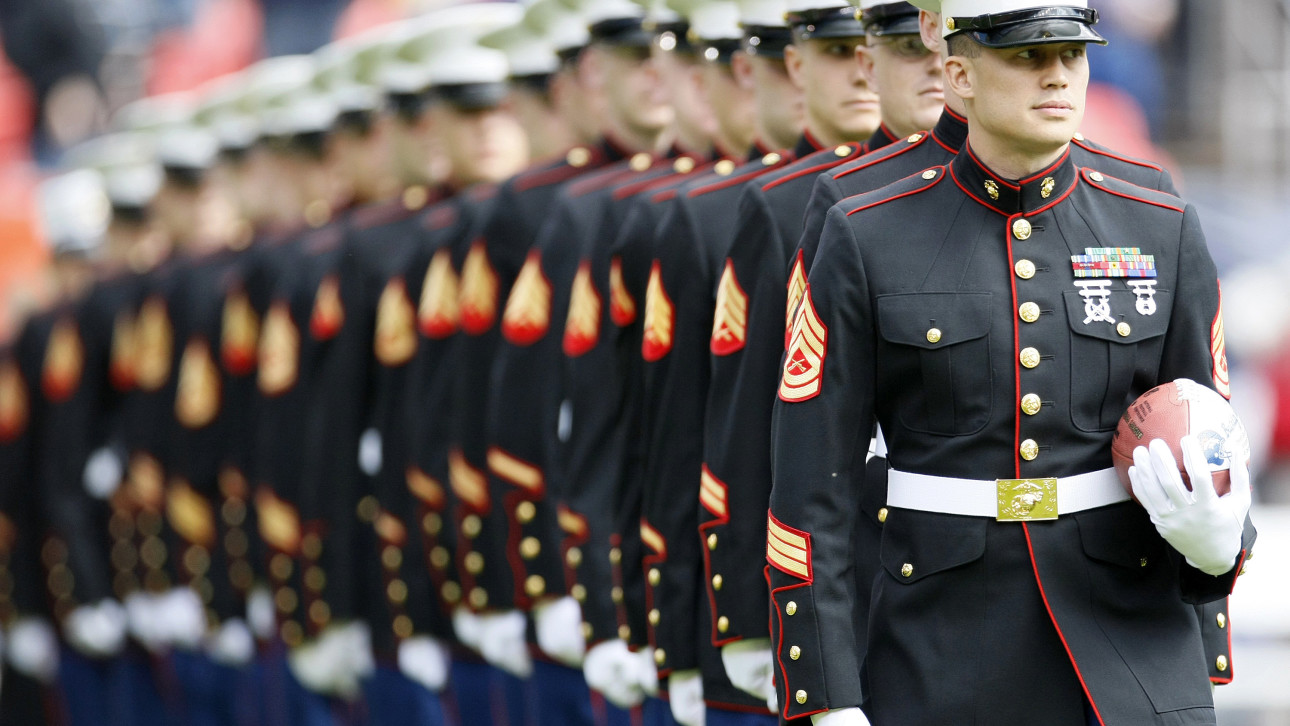 The Department of Defense spent a total of $6.8 million in taxpayer money on sports marketing contracts since fiscal year 2012 that included items labeled “paid patriotism,” according to a recently-released joint oversight report by Sens. John McCain and Jeff Flake.

In total, American military services reported a whopping $53 million in spending on marketing and advertising contracts with sports teams from 2012 to 2015, with more than $10 million of that paid to NFL, MLB, NBA, NHL and MLS teams.

Some resources went to legitimate recruitment activities, such as stadium signage and booth space at sports games for recruiters, says the report. But the problem, according to McCain and Flake, is that the benefits to the taxpayer are unclear: The DoD “has not clearly demonstrated how the activities under contract are actually contributing to recruiting,” the report said.

McCain and Flake found that the majority of contracts they analyzed included “paid patriotism” items ranging from on-field color guard and national anthem performances to ceremonial first pitches and wounded warrior tributes. Most of those contracts were with the Army National Guard.

The senators’ report included details of 112 DoD contracts it says total almost $12 million in taxpayer costs. The contracts were with NFL, MLB, NBA, NHL and NSL teams, as well as with college sports teams, NASCAR, Moto GP, Iron Dog and Comic Con, and included spending on “paid patriotism” and perks: