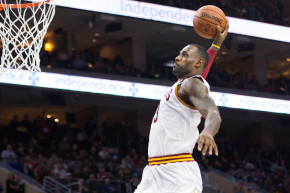 LeBron James Is The Youngest NBA Star To Score 25,000 Points
By Leon Markovitz

LeBron James Is The Youngest NBA Star To Score 25,000 Points

The achievement was hailed as a "testament to his greatness" 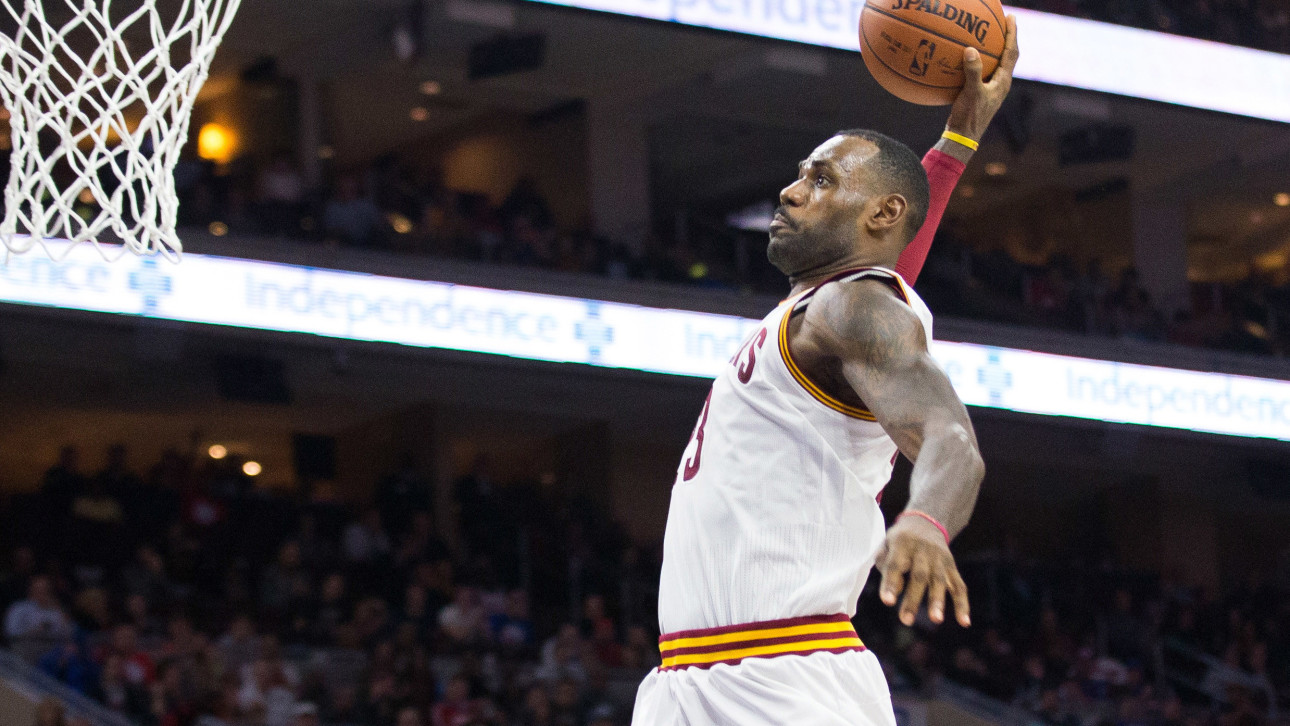 LeBron James scored his 25,000th point this week, making him the youngest-ever NBA player to hit the momentous milestone.

At 30 years and 307 days old, he was also the twentieth player in the basketball league to reach 25,000 points, which he did in fewer games than every other NBA player aside from three legends: Wilt Chamberlain, Michael Jordan and Kareem Abdul-Jabbar.

“The NBA is full of records, but that’s an extremely impressive, record-breaking moment for LeBron,” Cavaliers coach David Blatt has said. “To be the youngest player in the history of the game to score 25,000 points, particularly when you’re every bit the passer that you are the scorer, is just a testament to his greatness.”

LeBron made history on Monday when he led the Cleveland Cavaliers to a 107-100 victory over the Philadelphia 76ers at Wells Fargo Center, in Philly. Needing only 21 points at the start of the game to reach 25,000 points, he scored a total of 22, on top of 11 assists and nine rebounds.

In a video after the game, LeBron thanked his teammates, the coaches he’s had throughout his career, his family and his fans. “I will continue to try to be the best I can be and continue to strive for greatness,” he said. “Hopefully we’ll keep racking these wins, and along the way if something special happens just know its all because of you guys.”