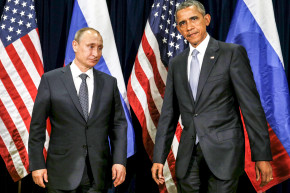 Putin Beats Obama For The Third Year In A Row 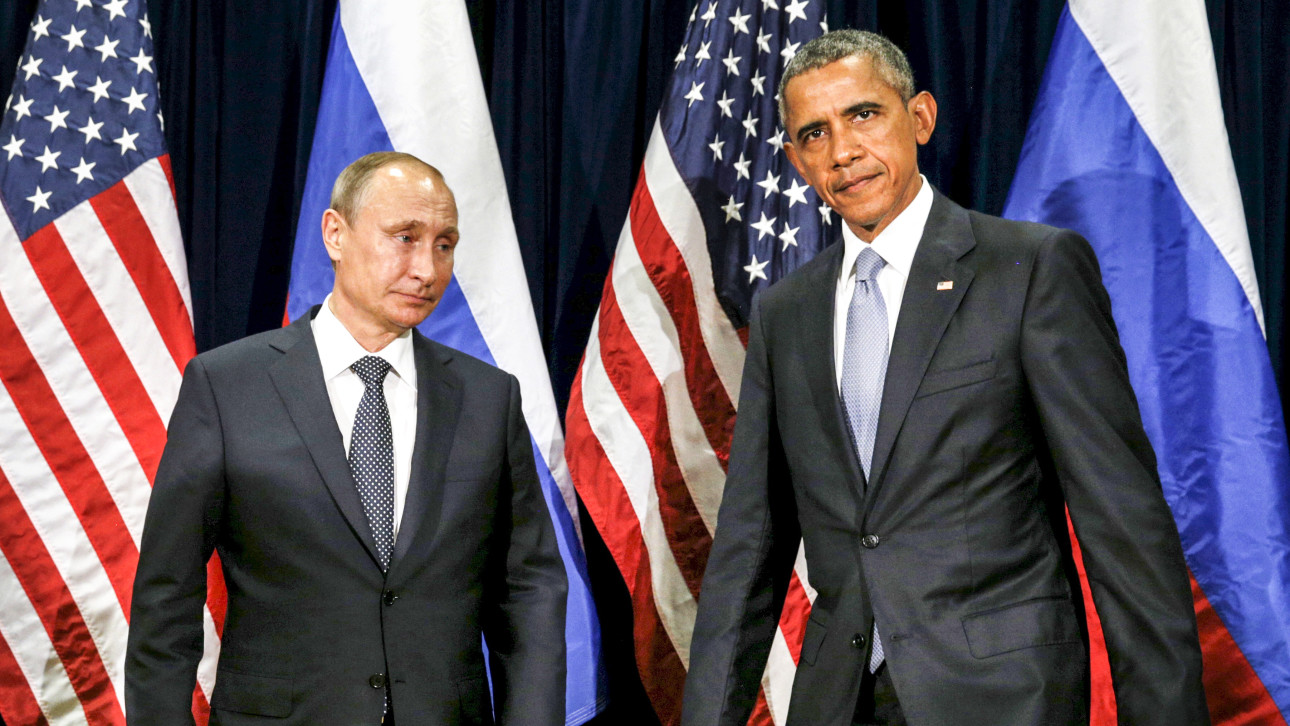 Vladimir Putin can add a new accolade to his list of titles, alongside Most Likely To Be Photographed Shirtless. The Russian President tops Forbes‘ annual list of “The World’s Most Power People,” out today. President Obama slipped to third place behind Angela Merkel.

To add further insult to injury, Russian social media is really having fun with the news.

Russian media outlets immediately published the news and Putin’s supporters took to VKontakte, the country’s most popular social media network, on Wednesday to brag about their world leader’s status. Hundreds shared the news alongside a photo of Putin decked out in sunglasses as “Cool Putin.”

Translation: “Cool Putin. Forbes named Putin the most powerful person in the world for the third time in a row.”

Putin’s domestic approval ratings are at an all-time high, according to the latest nationwide poll published in late October. The state-run pollster VTsIOM said his 89.9 percent approval rating was largely due to Russia’s airstrike campaign in Syria, which Putin has repeatedly said is to diminish the Islamic State in the region.

Russia’s president continues to prove he’s one of the few men in the world powerful enough to do what he wants — and get away with it,” Forbes said. Russia’s involvement in Syria and Putin’s high approval rating at home have kept him in the top position, according to Forbes.

Of course the news out of Russia can paint a different picture: Several rounds of Western sanctions against Russia have put the country into a recession, and Obama has called the Syrian air strikes “a recipe for disaster.”

But that’s harder to put on a meme.

Translation: “Forbes: Putin is the most powerful person in the world.”

Translation: “Knock it off, already!”