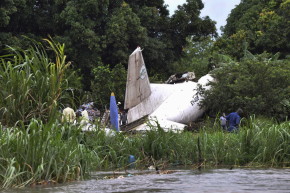 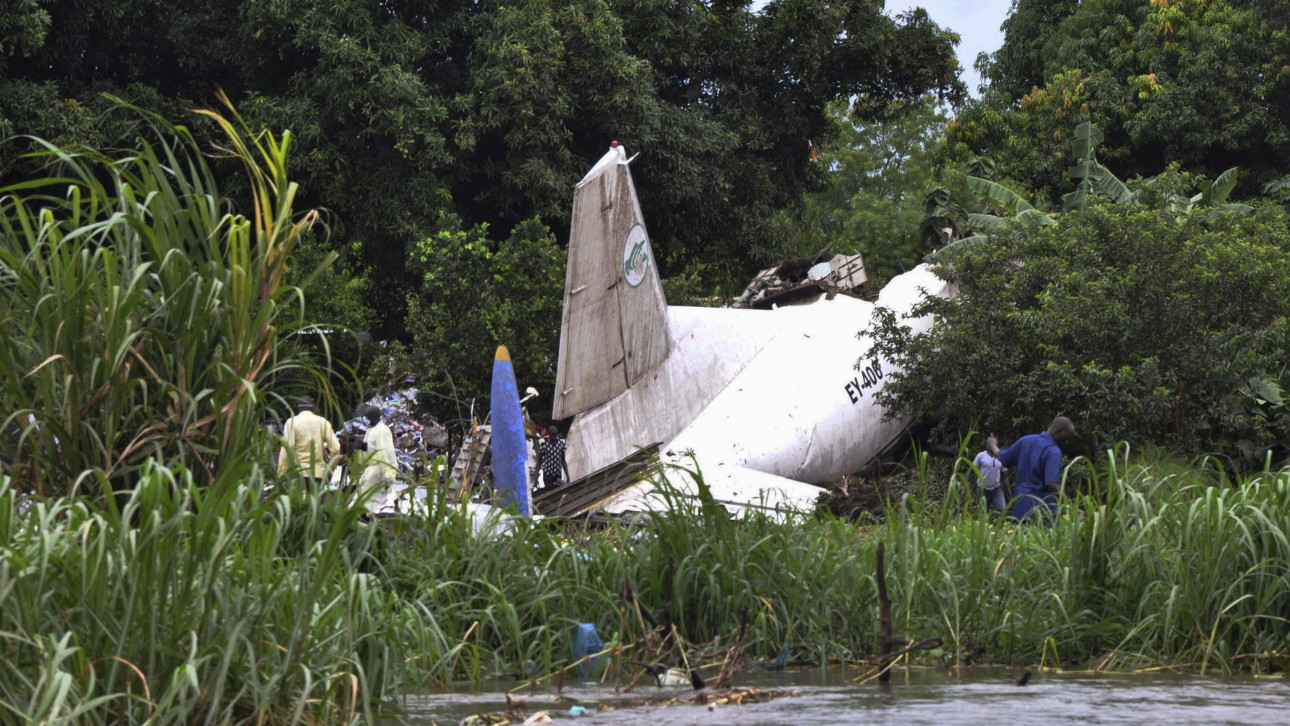 “Our planes are turning more and more into flying coffins,” someone posted on the popular social networking site Vkontakte, where many others declared they’re now terrified of flying aboard any Russian plane — a move they say is clearly dangerous.

As of early Wednesday it was unclear what caused the cargo plane to crash shortly after takeoff from an airport in South Sudan’s capital, Juba. One witness saw one engine fail before the plane crashed, said Ateny Wek Ateny, a press secretary in the South Sudan President’s office, according to CNN. Some early reports said at least 41 people died in the tragedy.

The Russian-built Antonov-12 transport plane was headed to Paloich, a city in northern South Sudan. The plane took its first flight 45 years ago, according to LifeNews. Eighteen people were on the flight, three of whom are known to have survived, Ateny said.

Translation: “Our planes are turning more and more into flying coffins. Just now in Sudan, a AN-12 cargo plane crashed while taking off.”