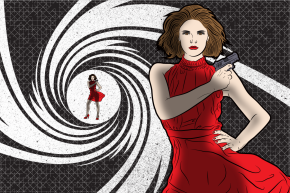 For starters, she's not a "girl" 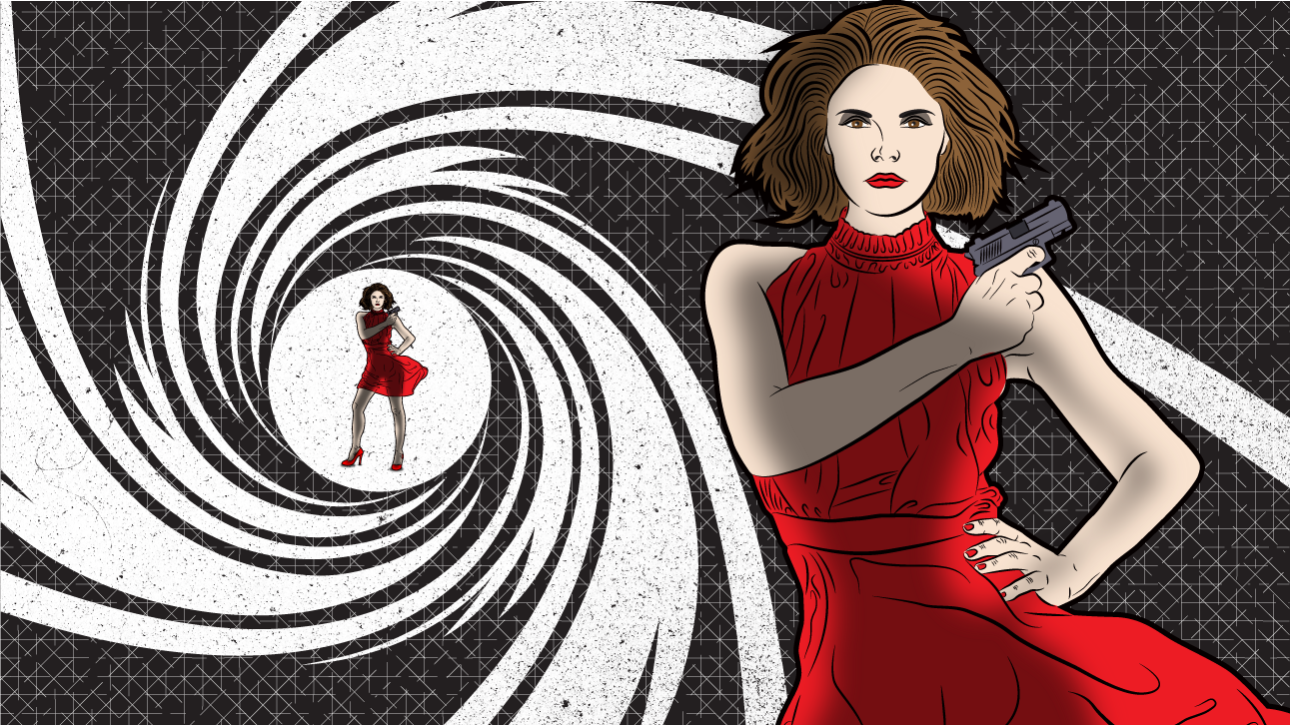 In a recent interview with “Entertainment Weekly,“ Bellucci said, “I [can] play a James Bond lady, a Bond woman. Because Bond girl—I don’t have this age anymore.” While she’s making headlines for being the oldest woman in the franchise’s history to star alongside 007, she breaks the mold in several ways.

Through 24 movies and 77 leading ladies, 007’s producers have picked women from all over the map to play Bond’s love interests and enemies, but over the years, they’ve allowed Bond to develop something of a type. It’s most perfectly exemplified by Caroline Munro, killed off by Roger Moore’s Bond in “The Spy Who Loved Me.” Munro was a brown-eyed, British brunette in her 20s, standing exactly five feet and six inches tall. A Vocativ analysis of all 77 women in the movies since 1962 shows that she ticks nearly every box for the Bond casting agents.

Historically, the ageist Bond has been paired with girls who were, well, girls—57 percent were played by actresses in their twenties, such as Vesper Lynd (Eva Green), who was 26 in “Casino Royale.” Brunettes, too, tend to land the role, making up 47 percent of all Bond girls, as do those with brown eyes. Unlike Bond, they’re usually not British; only a quarter of all Bond girls have been played by British actresses.

More More Women Are Going To Action Movies Than Ever Before

Bellucci, on the other hand, is a black-haired Italian, who’s been around long enough to watch almost all of the Bond films as they were released in the cinema.

“For the first time in history,” Bellucci told “Entertainment Weekly,” “James Bond is going to have a story with a mature woman.”