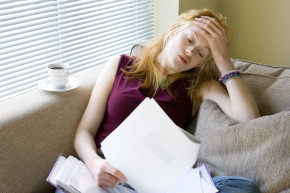 Women Are More Stressed Over Student Loans
By Allee Manning

More women than men take out student loans, and get more stressed by them 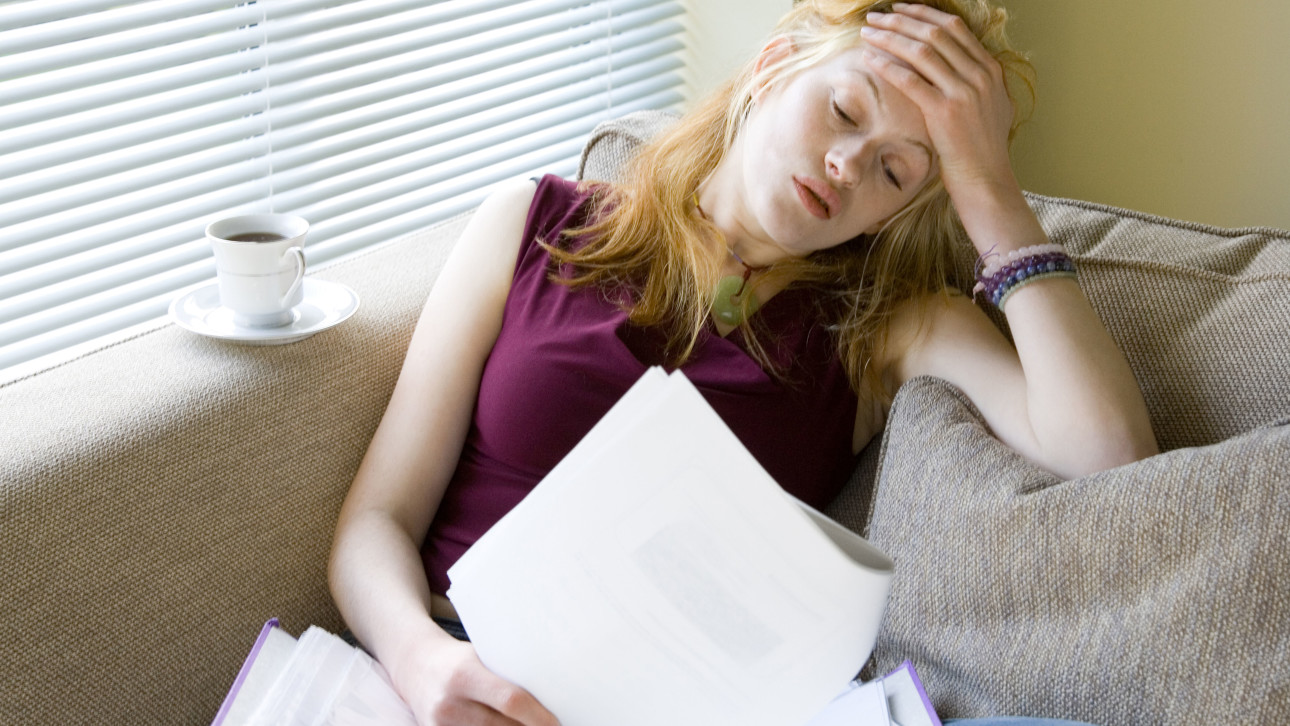 College-educated women in the U.S. are stressing over their student loans at a higher rate than men, Fusion’s 2016 Issues Poll has found. Other poll results showed additional gender gaps within the makeup of those who have taken out loans.

On the whole, 40 percent of the poll’s respondents between 18 and 35 had borrowed money to pay for their education, with more women than men taking out loans (47 percent and 33 percent respectively). While the majority of all the borrowers said they had felt stress in regard to their loan debt, 67 percent of women reported such feelings compared to 52 percent of men. (Unsurprisingly, those that owed more money and made less of it also reported feeling stress at a high rate.)

More The Student Loan Companies With The Most Complaints

Other data from the poll showed that 28 percent of those with loans put off buying a car and 15 percent delayed having children due to their debt. The median amount of debt held by the borrowers surveyed was $18,000.