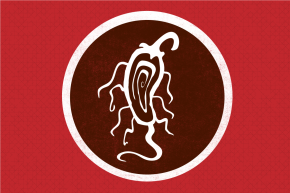 Hungry for E. Coli? Fast Food Chains Have You Covered
By Joshua A. Krisch

Hungry for E. Coli? Fast Food Chains Have You Covered

The CDC tracks several E. coli outbreaks every year. A lot of them are at restaurants and fast food establishments 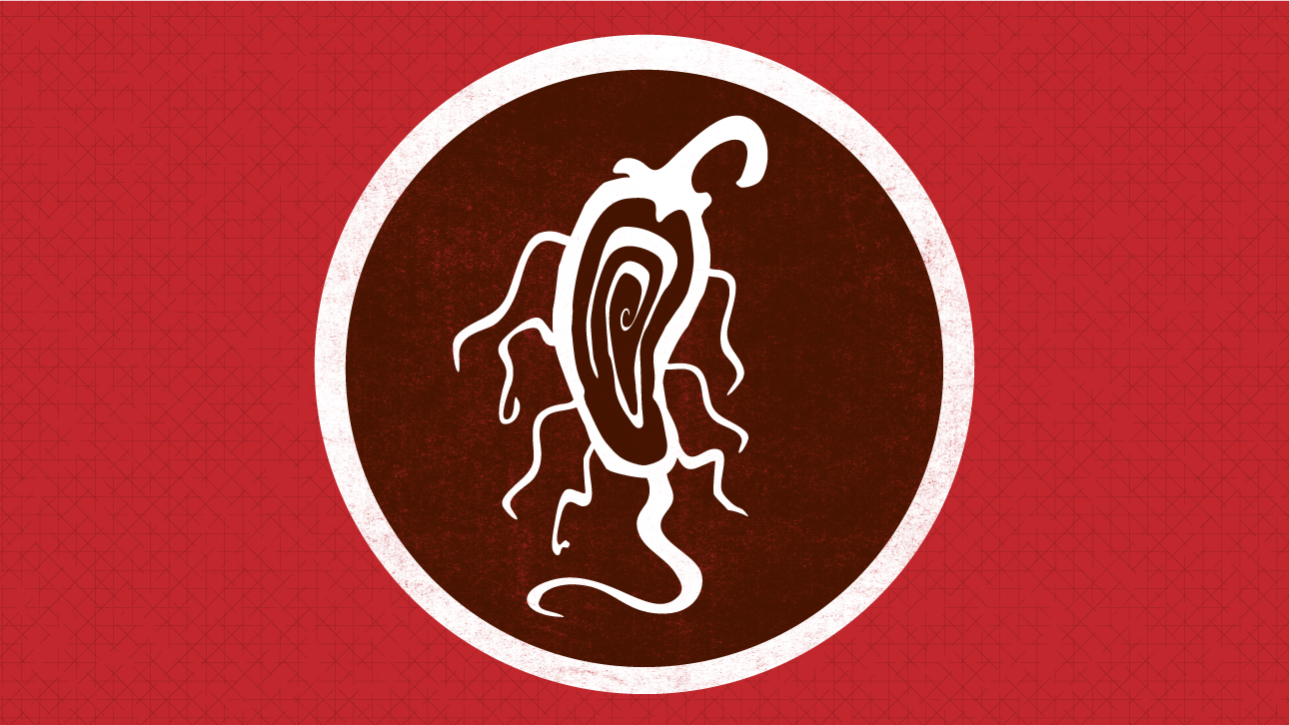 Update 2:15pm, Nov. 20: The CDC says three additional states (including New York) have now reported E. Coli infections, and established that these cases likely stem from a tainted Chipotle ingredient. Below is our original story on the outbreak:

Chipotle temporarily closed 43 of its popular Mexican-themed restaurants on Monday, as an E. coli outbreak swept through Washington and Oregon and infected at least 19 people who say they ate at Chipotle in mid-October.

E. coli bacteria are typically harmless, but several strains cause pretty serious illnesses. Most E. coli infections can be traced back to tainted food or water, and restaurants have been the source of some of the most grisly outbreaks in recent memory. The Centers for Disease Control and Prevention, for instance, has tracked 358,000 illnesses directly caused by E. coli since 1998. More than 3,000 of those cases came directly from restaurants and fast food chains:

The extent of Chipotle’s involvement in the most recent E. coli outbreak will remain unclear for some time. Chipotle released a statement earlier on Monday, clarifying that its widespread closings were done out of “an abundance of caution”. Meanwhile, the USDA has yet to issue any specific recalls of Chipotle food items (although the state government of Oregon is sounding an alarm).

Whether or not Chipotle’s E. coli outbreak spreads out of control, the fast food chain won’t be alone. The Chipotle episode is only the latest in a long history of high-profile E. coli outbreaks confirmed at major fast food establishments. Here are a few notable outbreaks: