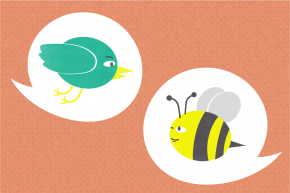 Why Teens Should Be Talking About Sex With Their Moms
By Joshua A. Krisch

Why Teens Should Be Talking About Sex With Their Moms 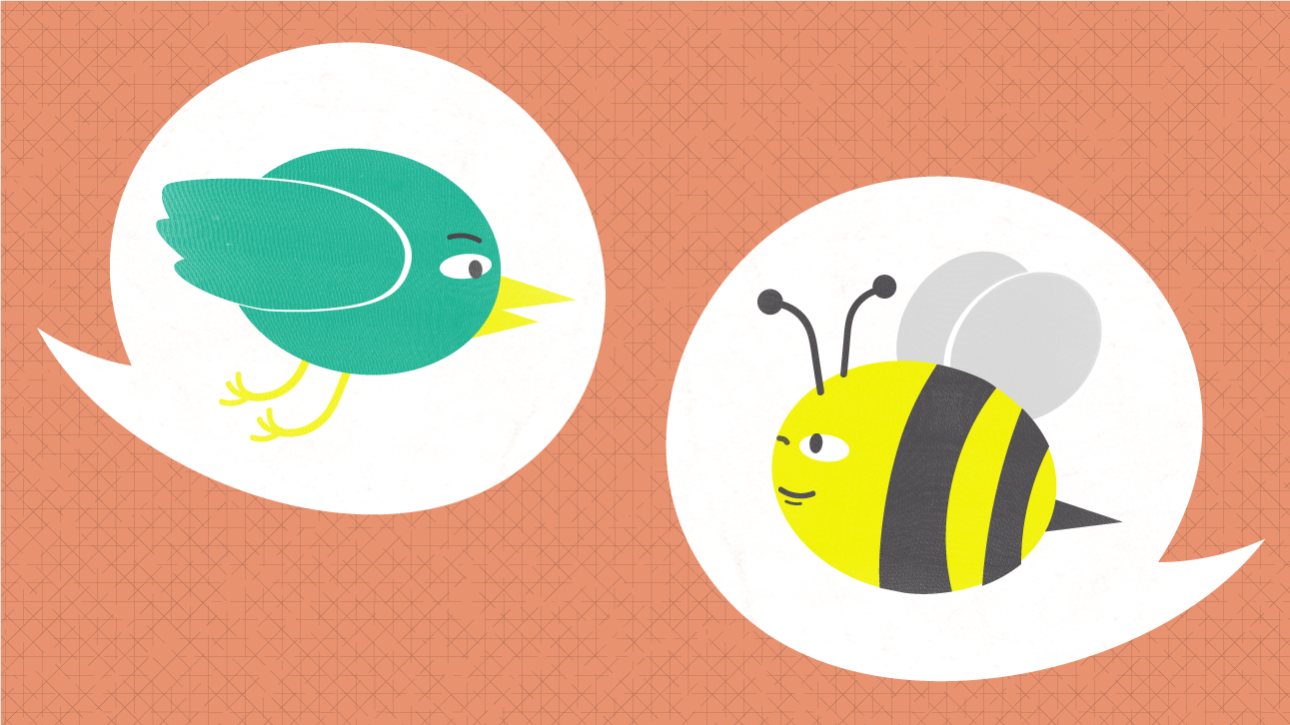 After scouring 52 articles with data that represents 25,000 teens and 30 years of research, the team of scientists concluded that those who talk with their parents about sex are more likely to practice it safely and less likely to face unintended pregnancies. The data suggests this effect is even stronger when teens talk to their mothers—and even more powerful when a mother is speaking to her daughter about sex.

“Results of this study confirm that parent-adolescent sexual communication is a protective factor for youth,” the authors write. “Focus on communication remains justified in future intervention efforts.”

Meanwhile, American teens aren’t winning any prizes for sexual health. Although adolescents only make up about 25 percent of the sexually active population in the United States, they acquire half of all sexually transmitted diseases—9 million STIs and about 9,000 new cases of HIV every year. Roughly 34 percent of high school students in the United States are sexually active, and more than 600,000 unintended teen pregnancies occur every year.

Public health officials are scrambling for a solution, and this study may provide one. Parents and teens often avoid talking about sex because, well, it’s embarrassing. This study, however, along with an editorial recently published in JAMA Pediatrics, suggest that one of the best ways to reduce teen pregnancies and sexually-transmitted diseases is for parents (and teens) to swallow their pride and talk about sex—even if it makes everyone involved uncomfortable.

“Youth want to hear from their parents,” the authors of the JAMA editorial write. “Public health efforts should support the unique role that parents can play in sexual decision making among adolescents.”