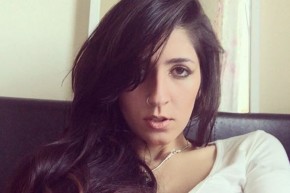 This Feminist Tumblr Star Will Change How You Think About Poetry 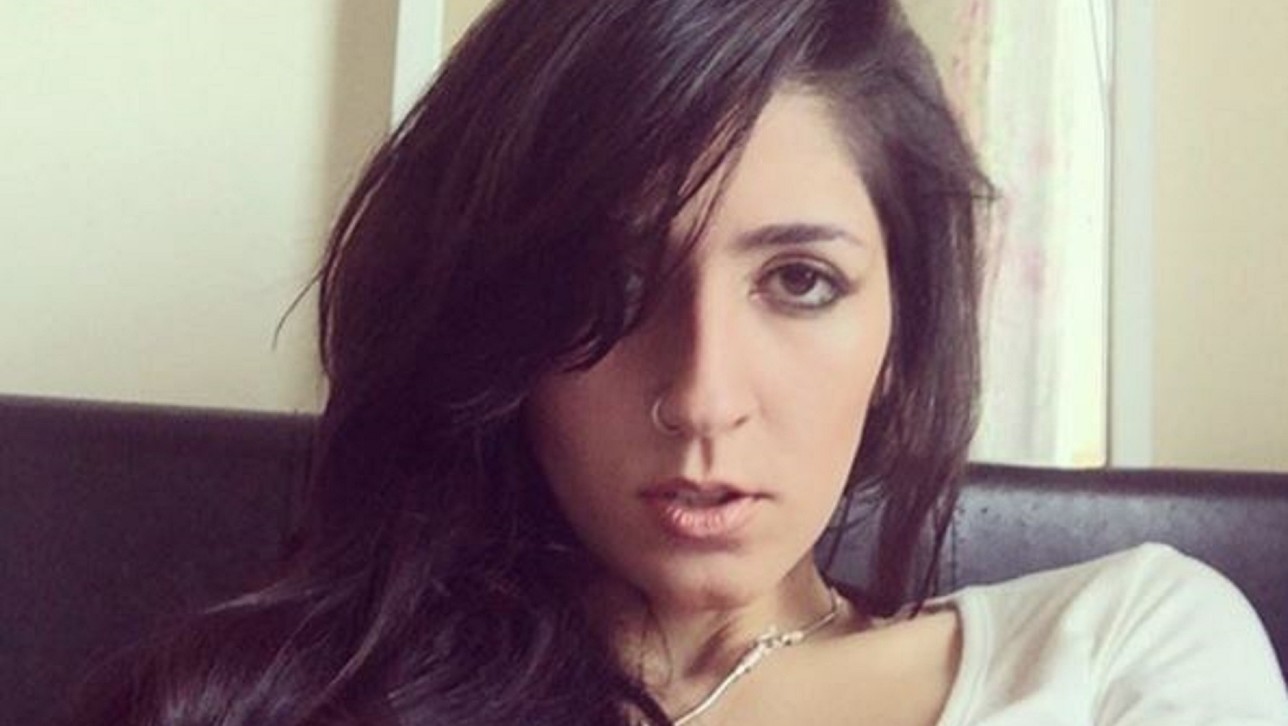 “I replaced her broken heart with a wild one to become the lioness you see before you instead.”

That is from a poem by Nikita Gill, a 28-year-old Indian immigrant to Britain, who has become one of the few fast-rising stars on Tumblr. Gill has 137 rejection letters from the traditional publishing industry, but she has wracked up over 50,000 followers on her blog and her poems have a knack for going viral.

Her blog, started in 2014, has a readership that grows by 100-150 new followers every day, and her popularity isn’t limited to just one platform. Thousands of people have shared her poems on Pinterest and Twitter. Both Khloe Kardashian and country singer LeAnn Rimes have posted Gill’s poems on Instagram.

Gill responds to her fans, saying she receives three to five messages from readers every day, and that she tries to answer them all. On multiple occasions, abused youth were inspired by Gill’s poetry and reached out to her for guidance. “A lot of young girls reach out to me,” Gill told Vocativ,  “I am a feminist writer that likes to focus on empowering women through poetry…I was very luck to have a progressive father who always told me I am a lioness, not to ever let anyone tell me that I am less. You’ll see that image a lot in my poetry.”

“Publishing online, it doesn’t need to have perfect English or the most complicated words,” Gill told Vocativ. “You can publish a poem that’s straight from the heart.” Even today, women, especially women of color, make up only a tiny fraction of published poets.

Gill has collected her poetry into a manuscript titled “Your Soul Is a River,” but it has yet to be published. She has a self-published e-book of short stories under her belt.

Gill is not alone in the field: She mentioned Leav, Azra Tabassum and Rishika Sangeeta as up-and-coming poets, who also happen to be women of color, from Tumblr’s growing community. “Poetry is quite an elitist field still, but that is changing,” says Gill. “Most of the young poets I look up to today started out by blogging.”

Happy #sunday #chalktalk #chalkboard #ionlytalkinchalk #nikitagill This is so beautifully said. Embrace all that you are. Do not run from your dark places and do not downplay your unique qualities. Celebrate all that you are and keep growing.