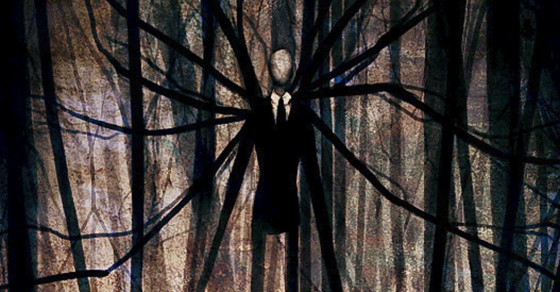 For this community of Internet storytellers, it's always Halloween

While Americans gorge on candy and try on sexy Donald Trump costumes for yet another season of spooks, there’s one online community for whom it’s always Halloween. A growing subculture of Internet dwellers keen on becoming the next Stephen King have been creating terrifying fictional characters and horrifying viral stories for almost a decade.

Fans of Creepypasta, the community named after a term that lends itself back to the early days of web writing, have gathered on sites and forums such as 4chan and Reddit to co-author and share scary, even nightmarish, original stories and fan fiction — one of which even influenced young readers into alleged violence.

Here’s the brief history of one of the the most frightening, and fun, groups of storytellers on the Internet.