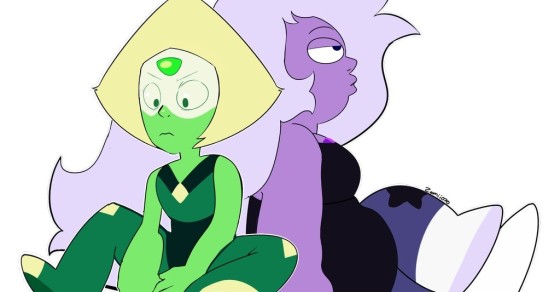 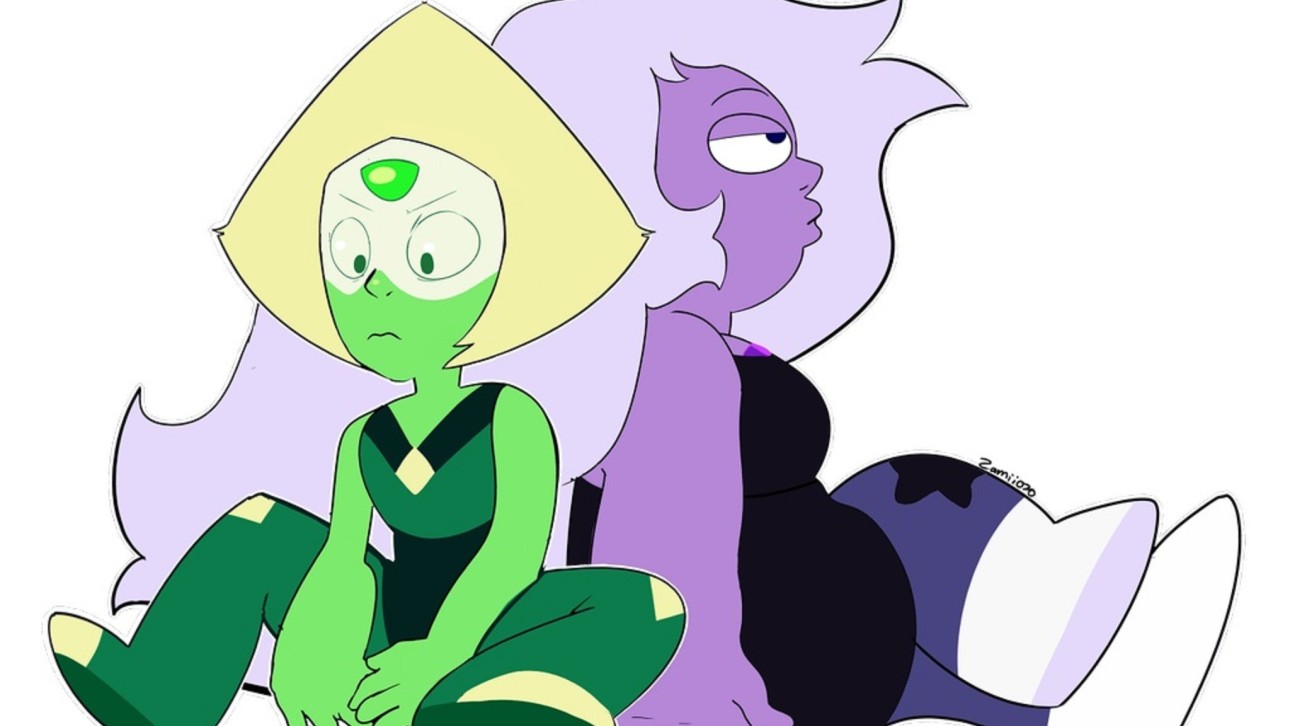 These are some of the insults hurled at Paige Paz, a young Mexican-American comic artist who lives in Tucson. Paz reportedly attempted suicide last week after months of cyberbullying by fellow Tumblr bloggers, who leveled accusations—seemingly without merit—that Paz’s work is transphobic and racist.

The previously obscure artist is now at the center of a debate over what constitutes criticism versus harassment, and many Tumblr users are now debating ways to criticize artists without being abusive. Thousands of Tumblr blogs and hundreds of Reddit users have contributed to the discussion since Paz posted a suicide note on her blog on Oct. 20. Three days later, she followed up with an emotional video saying she was hospitalized but will recover.

Many of the Tumblr blogs that called out Paz for being transphobic and racist are being taken down in the wake of Paz’s apparent suicide attempt. At the same time, Gamergate’s subreddit and Twitter networks are buzzing with criticism of Tumblr’s “social justice warriors,” saying the platform is more toxic than 4chan, although the case of Paz harassers closely resembles activities Gamergate supporters orchestrated against women like Anita Sarkeesian.

Paz, who has her age listed as 19 on her blog, has long drawn ire from the Tumblr artist community. She previously created cartoon images for a man who was allegedly a pedophile, and her artwork was said to sexualize underage characters. Critics of her work have called it unethical for seemingly lacking political correctness.

A screengrab of Paz's artwork that has been called transphobic.

Paz’s online alias has been mentioned in at least an estimated 815 tweets in the past seven days. Paz’s friends and followers posted angry accusations that Tumblr bloggers drove Paz to attempt suicide. “There is a difference between being into social justice and taking it way too far,” Paz’s friend Michaela wrote, “this was not social justice. driving a mentally ill girl…to attempt suicide under the guise of being politically correct? Nice one tumblr, really.”

In an strange twist, anti-cyber bullying hackitivsts and Gamergate communities joined forces to condemn the liberal bloggers who targeted Paz, at least one of which has allegedly been arrested. The Gamergate News Tumblr blog shared multiple posts by self-proclaimed social justice accounts, even suggesting supporters could start a list of Tumblr’s advertisers, which the group typically does before starting a boycott campaign.

By Tuesday, as word of Paz’s cyberbullying case spread, a growing number of youth denounced what they said were exaggerated critiques and posted words of encouragement to Paz’s DeviantArt profile, and on social media.

For over a year, multiple hateful blogs were devoted to criticizing Paz’s work. Following her apparent suicide attempt and the reported arrest, one of the moderators of the critical blog “zamii070receipts” posted a defense of their community: “People have always accused us of doing all the dirty work instead of compiling what other people have sent in. I can’t think of a single time any three of us published anything that wasn’t said by anyone else. I felt like we were leading a discussion…She [Paz] treated our blog and all other zamii blogs as jokes. She didn’t care about us. And that’s why I feel no guilt over her suicide/suicide attempt.”