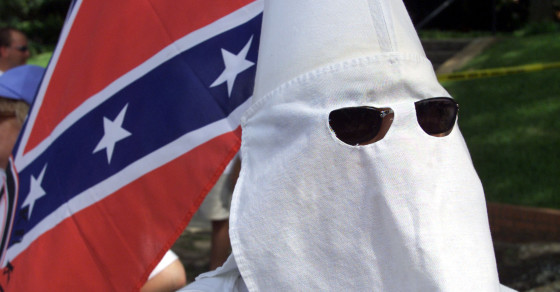 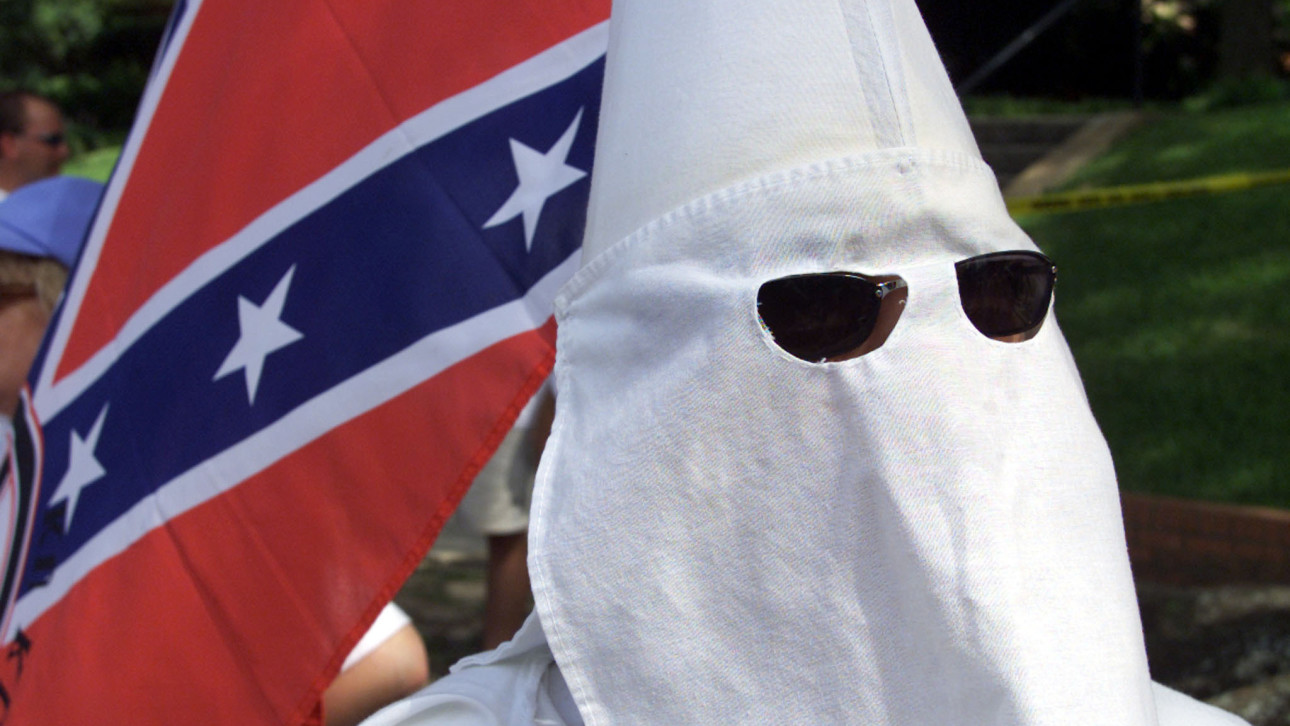 The viral hashtag #ISaluteWhitePeople escalated the online race debate as rivals increasingly leverage Twitter to promote their ideologies and provoke their opponents.

The hashtag, which was posted more than 47,000 times from Thursday to Sunday, was initially used to promote “white pride” but was hijacked by social justice networks, such as supporters of the Black Lives Matter movement.

More One Year After Michael Brown: How A Hashtag Changed Social Protest

While it’s unclear who started #ISaluteWhitePeople, some of those who promoted it also hated on Star Wars last week with a racially-motivated boycott campaign and the hashtag #BoycottStarWarsVII.

4chan forum trolls were also quick to orchestrate the hashtag’s promotion. Some blatantly used it to connect with like-minded individuals interested in creating “real” propaganda to “nudge” white separatists around the world into action. Those 4chan users also recommended looking to old war posters for inspiration to create white pride propaganda in the same way “the swastika was used for the nazis.”

#ISaluteWhitePeople because even in the poorest white communities we don't kill each other like the feral animals in the inner cities.

Many, though, fought back against the effort, using the hashtag to mock white nationalism and spread pictures of minority icons like Latina actress Gina Rodriguez.

But the response only escalated the hate. One influential black feminist Twitter user, Blige Forrester, 17, says she was harassed for her opposing views.

Still, Forrester believes that Twitter remains a solid platform for activism. “Twitter has been a great place for people to really learn about racism and how it comes in different forms,” she said, emphasizing how important it is for people of color to share their own stories. “I’m trying to make a change and trolls won’t stop me.”

The #ISaluteWhitePeople controversy kicked up as a broader Twitter race war continued to simmer. The hacking group Anonymous recently amped up its long-standing #OpKKK campaign against the Klu Klux Klan, promising to expose those behind KKK accounts on Twitter.