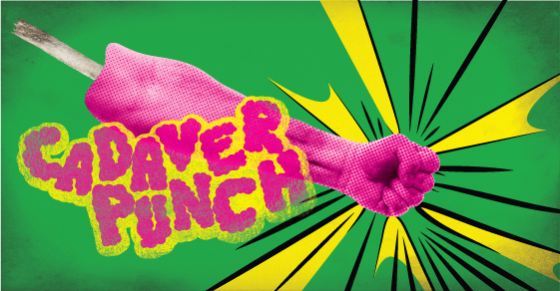 These Corpses Punch Dumbbells For Science
By Joshua A. Krisch

These Corpses Punch Dumbbells For Science

Researchers are swinging disembodied arms at sensors, to learn more about how and why humans punch 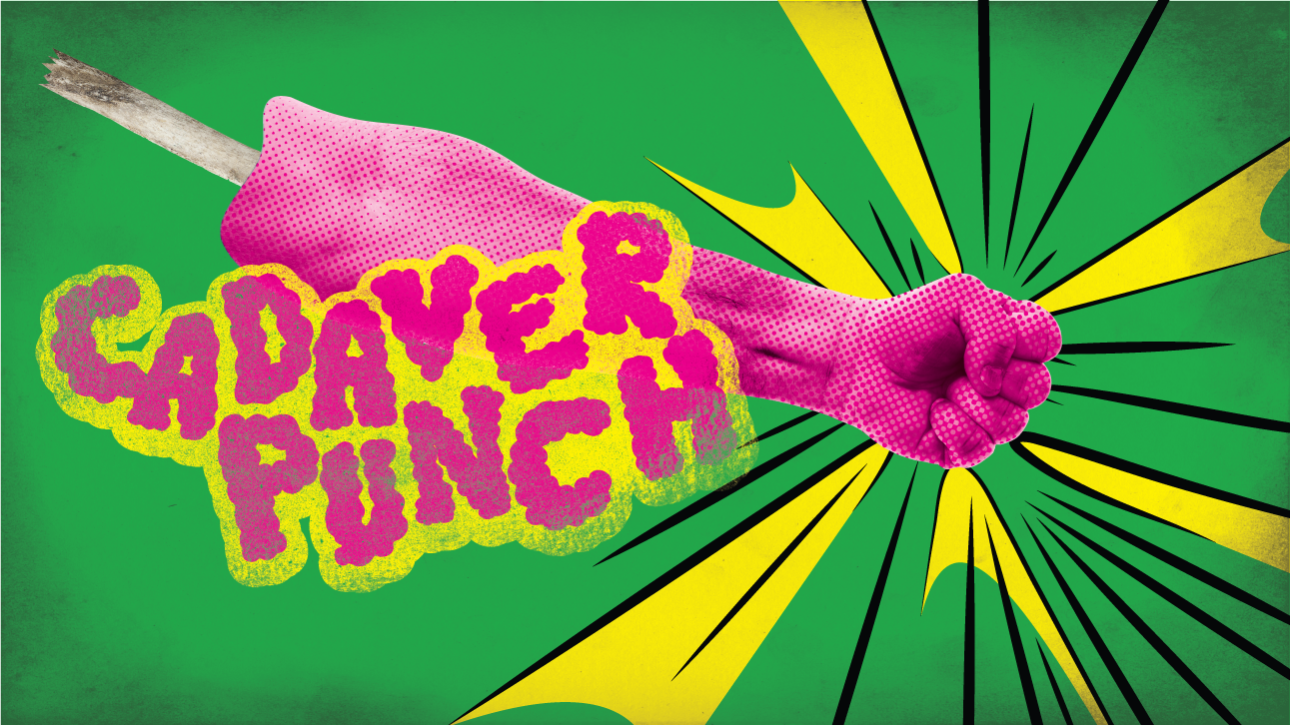 Humans evolved hands that are perfect for punching other people in the face, according to a new paper published in the Journal of Experimental Biology. The study, which involved slinging disembodied cadaver arms at dumbbells, suggests that the human fist is an ideal weapon for fighting over a mate.

Despite the strange study design, the researchers had a noble goal: To figure out why humans have such unique hands. Human hands are optimized for foraging, tool-making and, yes, punching stuff, which has led some scientists to conclude that our hand evolved for two main purposes—manual dexterity and beating the crap out of other people. To oversimplify a large body of research: scientists suspect that, to win over a mate, deer will lock horns and men will curl up their fists and punch each other in the face (yes, specifically the face).

It was a creepy, creepy experiment. After detaching eight male cadaver arms from donor bodies, the scientists placed each limb in a pendulum so that it would swing forward in a realistic punch. Cold, dead fingers, however, aren’t exactly easy to coax into a firm, realistic fist. So the researchers got creative. They strung fishing line through the major muscles in the forearm, and then wound those strings around guitar-tuning knobs. As they turned the knobs the fishing line went taut, and then the fingers slowly closed into a realistic fist:

Note the guitar knobs that control the cadaver arm. After tuning, the arm was placed in a pendulum-like device and swung toward a sensor.

The theory hinges on the assumption that it makes sense to punch with a fist, but that had never been proven. “We tested the hypothesis that a clenched fist protects the metacarpal [palm or hand] bones from injury,” the authors write. And they did it by flinging disembodied arms at a sensor hundreds of times. Sometimes, the clammy limbs slapped the sensors with an open hand. Other times they punched, either with a fully closed fist or a partially closed fist.