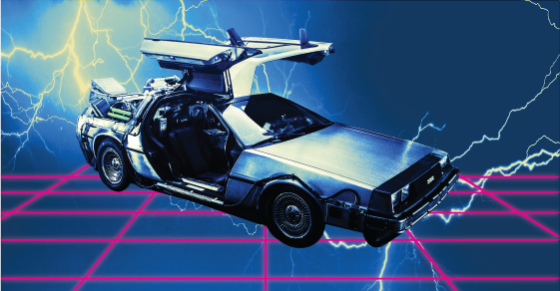 Back To The Future’s Flux Capacitor Could Power Six Aircraft Carriers
By Joshua A. Krisch

In honor of Back To The Future Day, we figured out just how much energy it takes to power a 1.21 Gigawatt Flux Capacitor. You're going to need a lot of lightbulbs 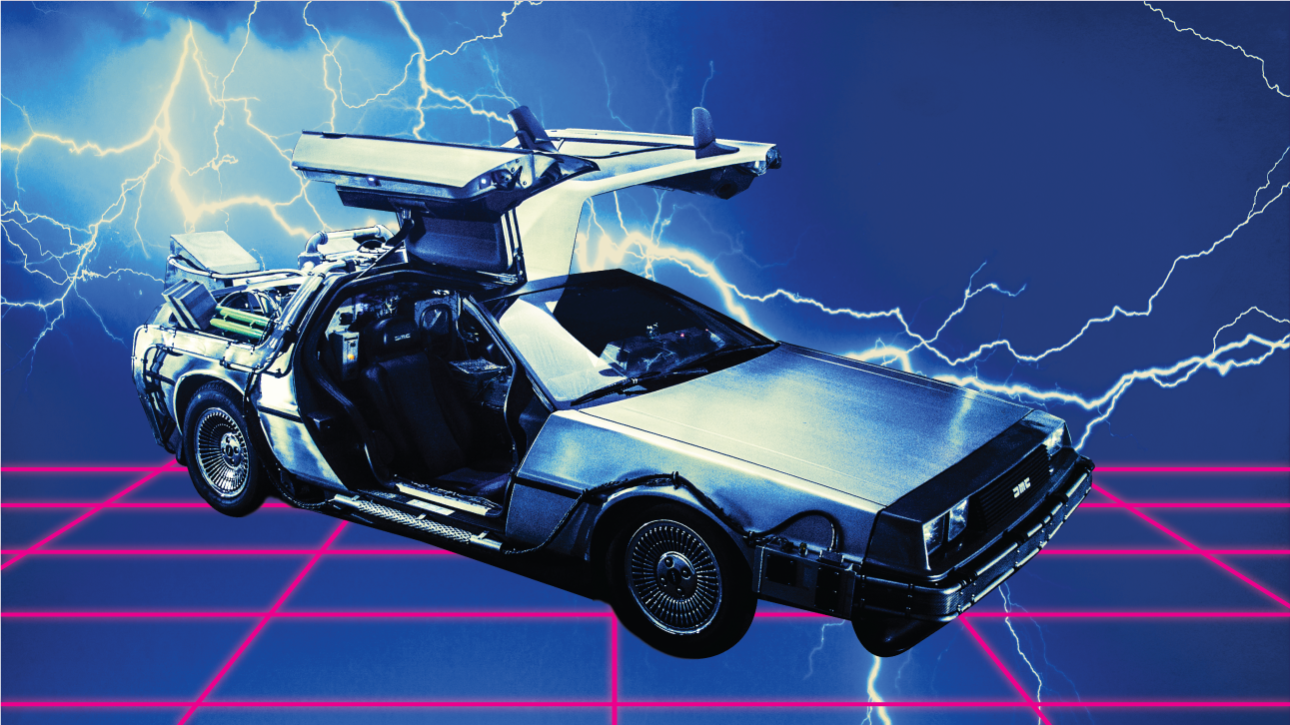 It’s October 21, 2015, the day when Marty McFly and Doc Brown famously drove a time traveling DeLorean from 1985 into modernity to save McFly’s future son from ending up in prison in Back To The Future II.

The DeLorean runs on a Flux Capacitor which (in addition to having its own Wikipedia entry) requires 1.21 gigawatts of power to operate. Now, we’re not here to damper your DeLorean dreams, but 1.21 GW is no small amount of electrical power. Put it this way—if you want to travel with the Doc, you’re going to need a lot of lightbulbs. Here’s a realistic estimate:

So…what’s in a watt? Watts are a unit of power, which tell us the rate at which electrical flow is produced or consumed. A complementary term is a “watt-hour”, which is a unit of energy (not power) that helps us measure how much work has been performed using the available watts. Electric companies charge you by the watt-hour; lightbulbs are sold to you by the watt. Watts remain fairly constant; watt-hours change over time.

More Back To The Future: 5 Movies That Failed At Predicting The Future

Let’s geek out. The Doc’s Flux Capacitor requires 1.21 gigawatts of power to operate. But how much energy is that? Well, it depends on how much time we spend doling out that power. Fortunately, we have the original Back To The Future, where the Doc uses a lightning bolt to jump start the DeLorean.

Which is the amount of energy in…a cucumber.

But hey—if it works, it works. As Doc Brown himself once said:

This is the answer. It says here that a bolt of lightning is going to strike the clock tower at precisely 10:04 p.m. next Saturday night! If we could somehow harness this lightning, channel it into the flux capacitor, it just might work. Next Saturday night, we’re sending you back to the future!

See you there, Doc.