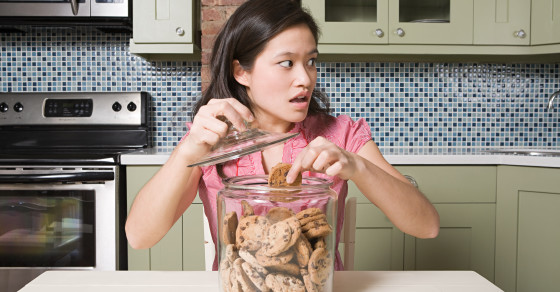 How Your Kitchen Counter Is (And Isn’t) A Calorie Counter
By Joshua A. Krisch

How Your Kitchen Counter Is (And Isn’t) A Calorie Counter

Fruit bowls are probably better for you than cookie jars, but it's hard to say much else about this weight loss study 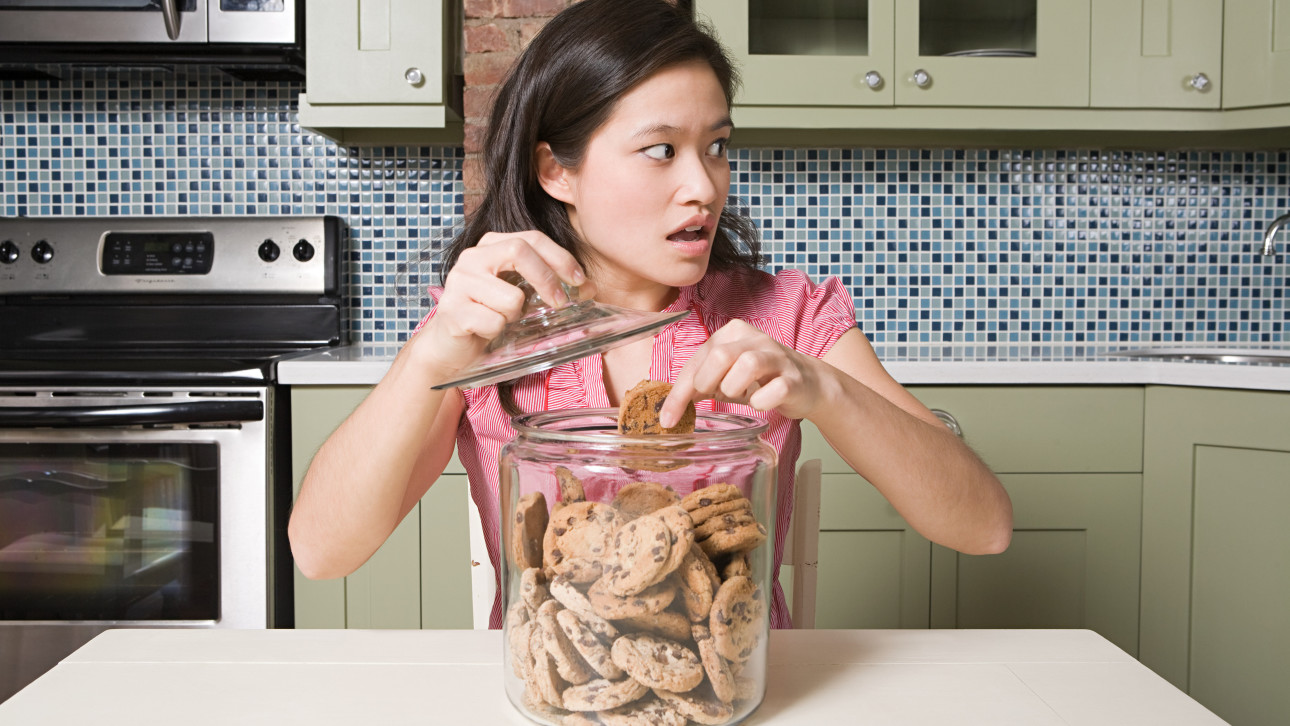 Kitchen counters may be able to predict your weight, but read on before you dump all the junk food sitting next to your toaster and coffee-maker.

Women who place soft drinks on their countertops weigh significantly more than those with fresh veggies in the vicinity, according to a new study, and men with fruit bowls in plain sight tend to be more trim than those who keep candy jars on-hand. The findings suggest that people looking to lose weight may benefit from removing temptations in the kitchen.

The study, however, is rife with limitations. First of all, as the researchers themselves point out, the study identifies a correlation—not a causation. Worse, the data suggests some strange things about food, especially when you break down the results by gender. Sure, women turned out heavier if they kept cereal, soda, chips and cookies on their countertops—but having candy on hand appears to have actually decreased their average weight by 20 pounds. For men, keeping fruit on the countertop helped them slim down but, in a strange twist, having vegetables in plain sight appears to have helped them put on eight pounds.

For the study, scientists at Cornell University visited 210 homes in Syracuse, New York, and asked a representative of each household to fill out a survey asking basic questions such as their age, gender, height, weight. The researchers then took copious notes about what sorts of foods they found on the participants kitchen counters. After calculating average BMIs and tallying up what people keep on their countertops, the researchers concluded that heavier people tend to keep unhealthy foods in plain sight around their homes.

Working from the data alone, physicians would be advising women to keep candy, fruits and vegetables nearby, and telling men to clear their countertops of everything but cereal, chips, crackers and fruit. Neither of these sound like terribly healthy plans (wolfing down candy and chips isn’t great for anybody, and veggies are a worthwhile investment for both genders).

Your gut would tell you to discard the findings and start over. At most, the study identifies a weak correlation between fruits and good health. But who would write a paper that way?! Ahem. From the paper’s conclusion:

Although correlational, the findings from these two studies suggest that when counseling patients regarding their weight, physicians also suggest they clear their kitchen counter of all food except a fruit bowl