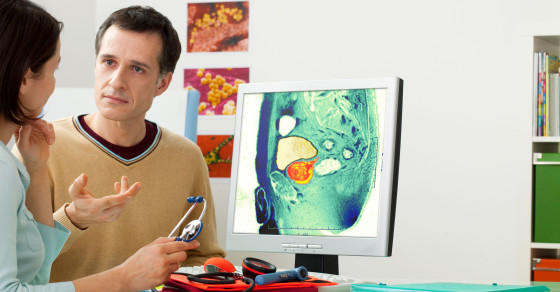 Mammograms And PSA: A Brief History Of Cancer Screenings
By Joshua A. Krisch

Mammograms And PSA: A Brief History Of Cancer Screenings

The American Cancer Society now recommends against annual mammograms and prostate cancer screenings. Here's how the science around screening has shifted 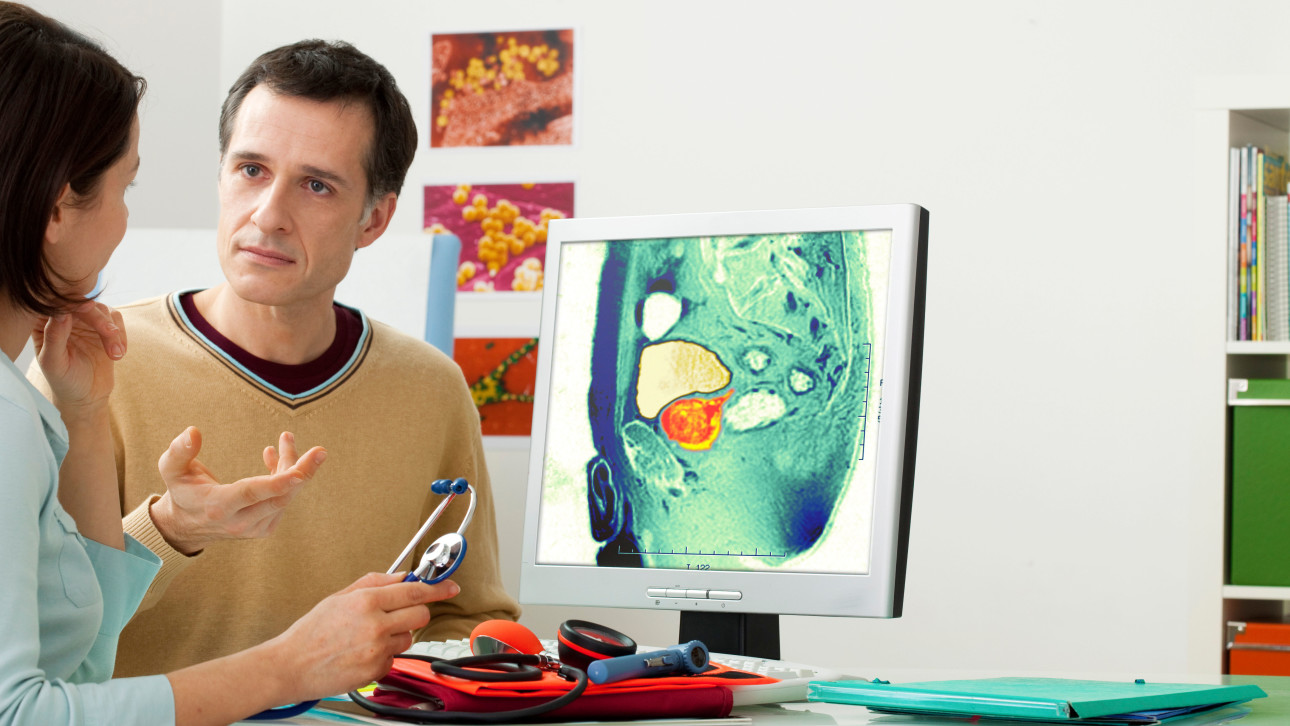 The American Cancer Society on Tuesday announced that it would officially recommend against annual mammograms for women over the age of 54.

The announcement is the latest chapter in a long battle between researchers and physicians over cancer screenings. On one hand, mammograms (for detecting breast cancer) and PSA tests (for prostate cancer) are some of the best tools out there for detecting cancer early, before it turns deadly. On the other hand, screening an entire population is expensive and recent studies suggest that broad screenings may not pay off in the long run.