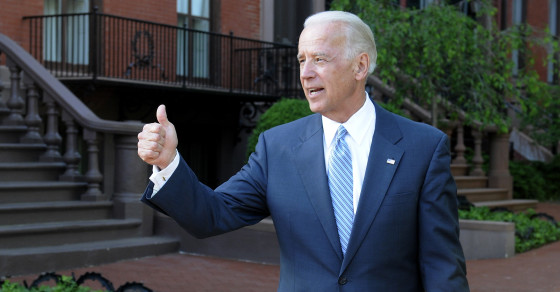 ‘Biden His Time’ Is The Most Overused Pun In Politics

'Biden His Time' is not clever. It's one of the oldest puns in American politics 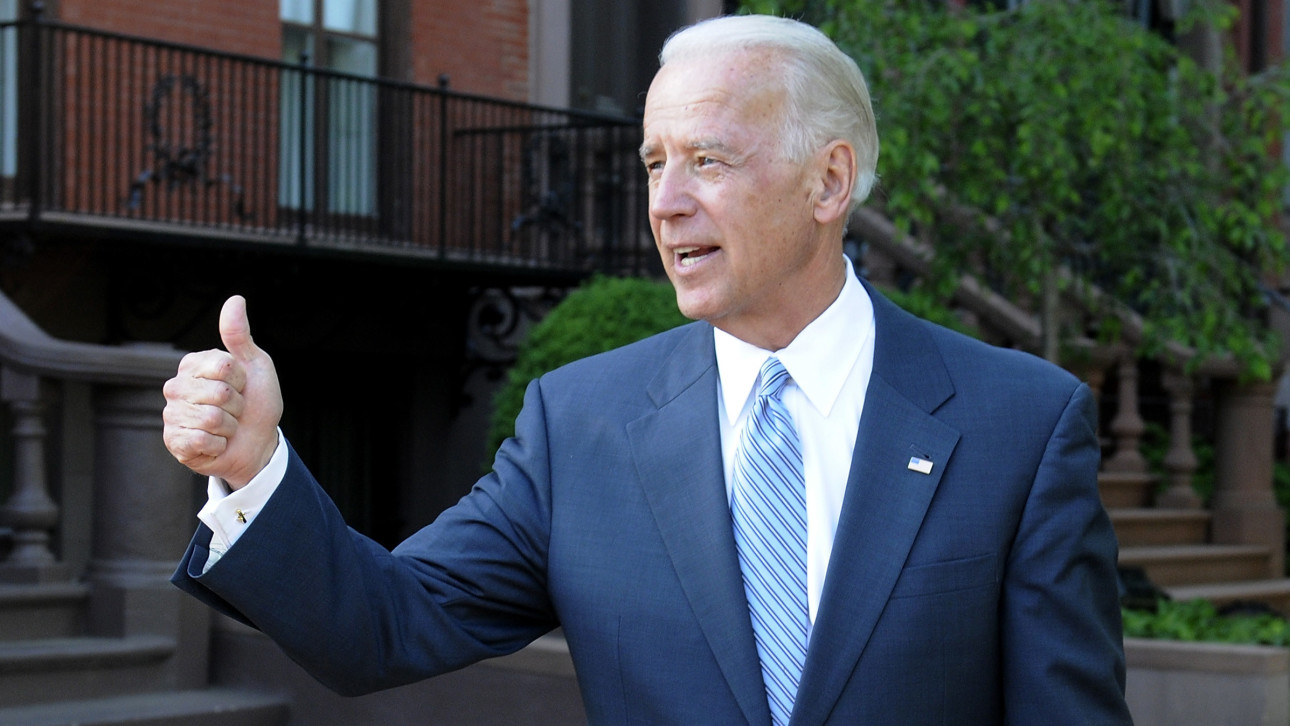 Joe Biden finally put months of speculation to rest and announced on Wednesday that he will not be running for president in 2016. The vice president took a long time to announce his presidential campaign plans. You could say he was BIDEN his time. Maybe you already have said that. Maybe you’re one of the thousands who tweeted it. If so, hang your head in shame, you’ve just abused one of the oldest puns in American politics.

At their best, puns are brilliant. At their worst, they’re dangerous. Sometimes they’re a disease. “Biden his time” is a virus. It’s an unoriginal, overused idiom that has been around since Biden first considered a presidential run in the 1980s. And now we’re in the midst of an outbreak.

George Takei, social media superstar and champion of dad jokes, is the most recently identified carrier.

Vice President Joe Biden is supposed to announce his candidacy in the next 48 hours. People want to know, but Joe is Biden his time.

The sci-fi icon might have been infected by one of the 684 other people who tweeted the same pun over the last month. There has been a surge of Tweets lately as Biden has remained in the news with the perpetual uncertainty of his political aspirations. Here’s a glimpse of how that horror looks:

As if the joke wasn’t tired enough, many tweeters delivered it with the help of similarly overused Internet tropes, like the hackneyed punchline delivery style of Horatio Craine.

joey announcing his candidacy kind of late. i guess you could say he was… biden his time. *sunglasses*

Peak “Biden his time” could officially be declared on October 20 due to “news” that Biden would definitely maybe probably possibly soon make a final campaign announcement (no really this time). The pun was first tweeted in 2008—here is that freshly exhumed microblog from the early days:

But even that’s not original. Few are able to resist the temptation of throwing in a lazy “Biden His Time” when there’s little else to discuss. Here’s a list that takes us back before the days of the hot Twitter take.

A search in Lexis Nexis shows that the “Biden His Time” meme has even been around since before the Internet. An article published in The Washington Post on February 15, 1986, focuses on Biden presidential buzz surrounding a Jefferson-Jackson Day speech the Senator had given in Richmond, Virginia.

In his introduction of Biden, newly inaugurated Virginia Governor Gerald Baliles encouraged Biden to run with the quip, “We are Biden our time.” Aren’t we all, Gerald? Aren’t we all?