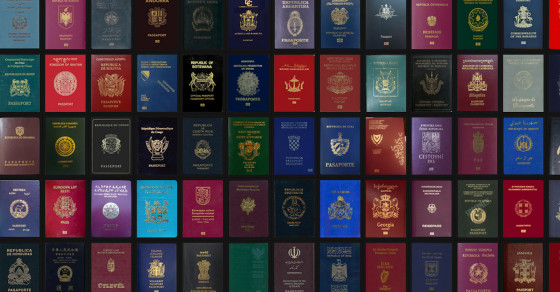 The Cost Of Fake Passports On The Dark Net 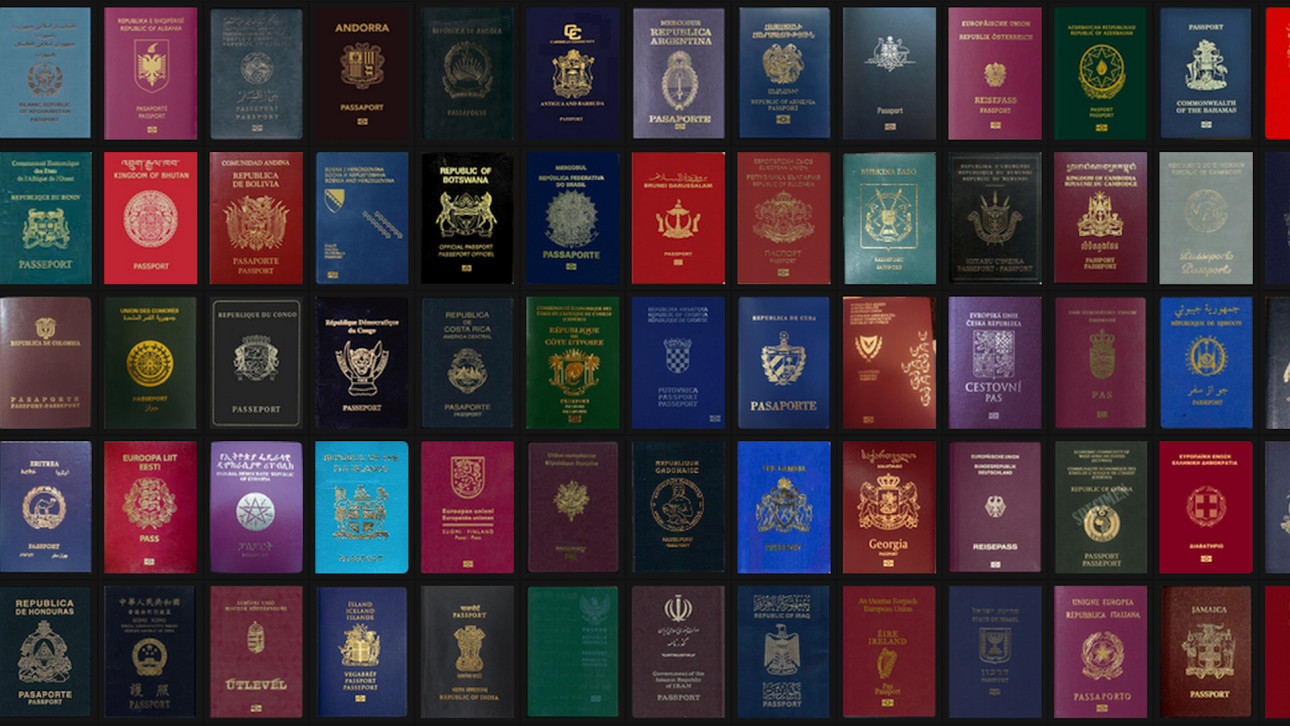 Obtaining a stolen or forged passport on the dark net is not difficult, but it’s also not cheap. Phony or stolen passports can cost thousands of dollars depending on the quality and the country named on the coveted travel document. The most expensive passport on the Internet’s black market, however, isn’t necessarily the most “powerful.”

Vocativ analyzed prices for forged or stolen passports sold on 13 Websites across the dark net and found that Danish passports can be the priciest with a maximum going rate of $4,017. A Denmark passport, however, is not the most useful, and only ranks fourth on the Passport Index, a database that gives travel documents a “power rank”  based on the number of countries to which a person can visit without a visa.

There are various reasons a less “powerful” passport is worth more money on the black market, but experts theorize that it could have something to do with the difficulty of forging more intricate passports, or the availability of stolen ones. The Diplomatic Security Service at the U.S. Department of State, the federal agency that investigates stolen and forged passports in the U.S., did not immediately respond to Vocativ’s request for an interview.

Thailand has emerged as one of the leading nations that provides stolen or forged passports, according to multiple media reports. A 2014 article in the Guardian described passport theft in Thailand as a “regular occurrence” after it was revealed that two men used fake passports stolen in Phuket to board the doomed Malaysian Airlines flight MH370, which disappeared during a flight from Malaysia to Beijing in March of 2014.

In 2012, officials in Thailand dismantled a huge passport counterfeiting operation that was reportedly behind the production of 3,000 fake passports over five years. Two of those passports were issued to two Iranian men who were convicted of a collection of attempted terrorist attacks in Bangkok in 2012.

The draw of Thailand—particularly Phuket—for passport counterfeiting and theft operations is the large number of Western tourists in the country, as well as the lax restrictions on the tools required to forge documents. Tinawut Slilapat, the head of Thailand’s Department of Special Investigation established to target the gangs responsible for the passport theft and forgery rings, described Thailand’s appeal to a Bangkok magazine in 2012.

“Finally, it is easy to buy any kind of sophisticated equipment in Thailand to make forgeries,” he said. “All you need is money, and we are talking about a very lucrative revenue source for criminal organizations.”