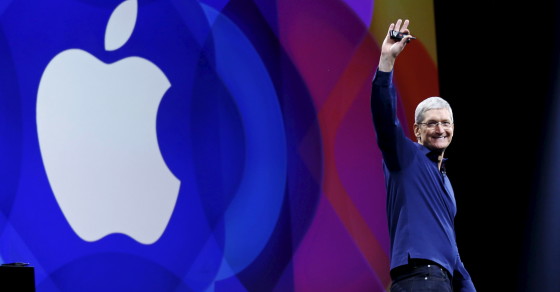 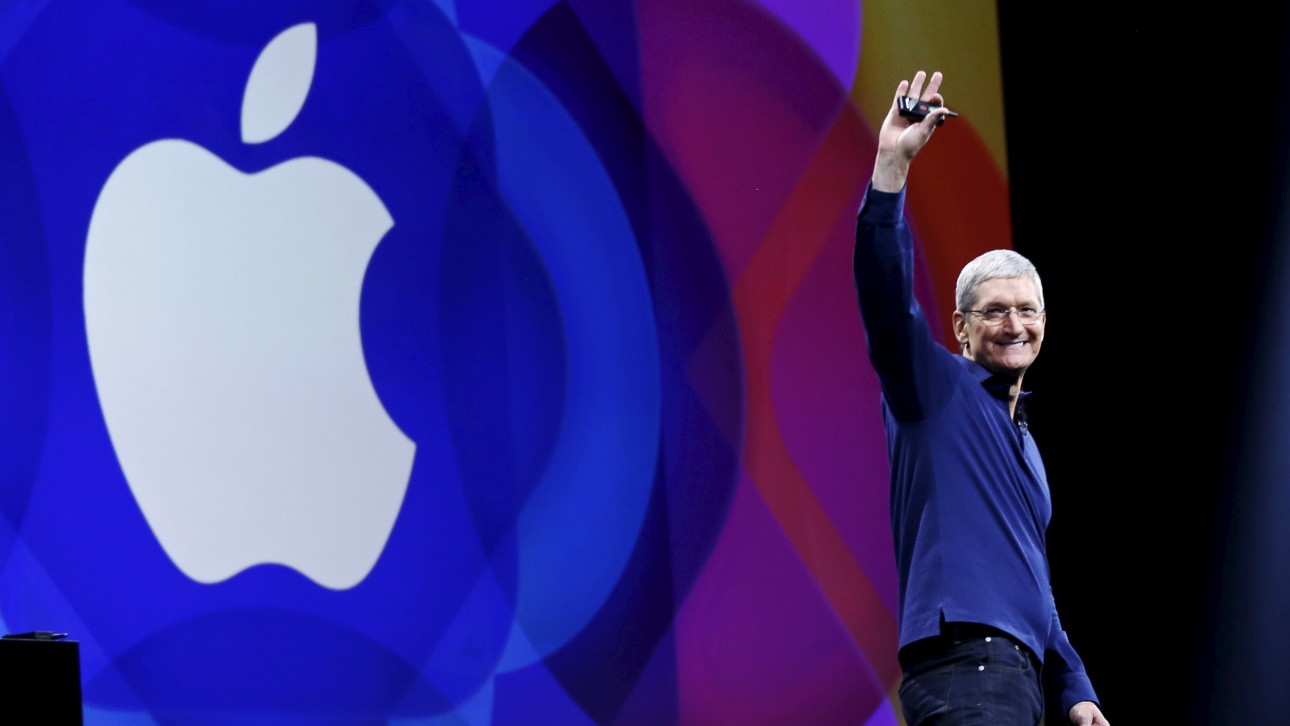 Three months after launching Apple Music in 110 countries, CEO Tim Cook has revealed how the service is doing. Apple Music has 15 million users, of which 43% (6.5 million) are paid-up subscribers, paying $10 a month for the service (which, even if numbers simply stayed static, would equate to $780 million a year in revenue for Apple).

It took Spotify, the current music streaming market leader, nearly four years to get to 15 million users. Today they have 75 million users. But only 27% (or just over 20 million) of Spotify’s users are paid subscribers–the ones that matter. Apple racked up a third of that number in just one quarter–which could suggest that for all its faults, people are more willing to pay for Apple Music than for Spotify.

The numbers are impressive, but the fact that they are still surrounded by an air of disappointment shows how the internet has changed our expectations of growth.  Kickstarter took 30 months to hit 1 million backers, Spotify took five months to hit 1 million users, and Dropbox took seven months. Apple Music is, by that simple metric, doin’ alright.