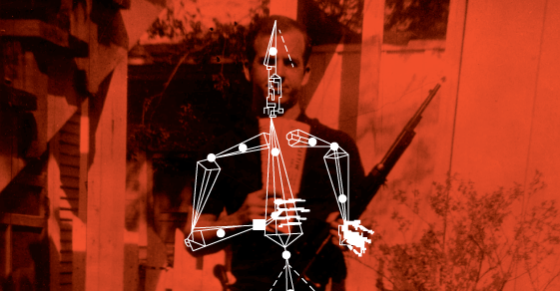 Popular JFK Conspiracy Theory Debunked Thanks To Science
By Joshua A. Krisch

Lee Harvey Oswald claimed this photo of him holding the rifle that killed JFK was a forgery. Science begs to differ 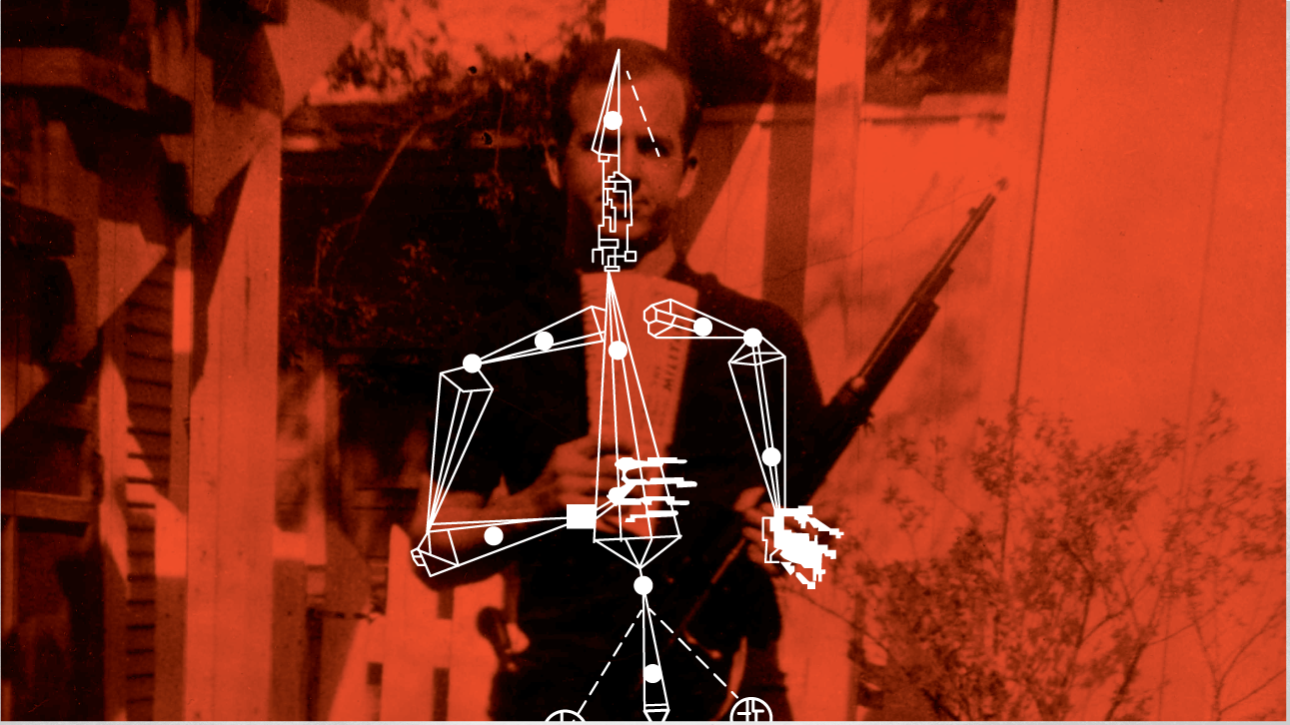 Lee Harvey Oswald almost certainly assassinated John F. Kennedy. There’s even a photograph of Oswald standing in his backyard, clutching the same type of rifle used to kill JFK. Conspiracy theorists, however, say the photo is a forgery, intended to frame Oswald and cover up something far more nefarious. Scientists at Dartmouth College, however, have published a new study that proves the infamous photo is indeed authentic with 3-D forensic analysis.

“Our detailed analysis of Oswald’s pose, the lighting and shadows and the rifle in his hands refutes the argument of photo tampering,” said Hany Farid, computer scientist at Dartmouth and coauthor on the study, in a prepared statement.

There are some pretty strange JFK conspiracy theories out there (aliens and the Illuminati figure into many of them) but one bit of evidence from the conspiracy camp has long troubled scientists. In our only photographic proof of Oswald’s treachery, the alleged assassin stands in an improbable pose with strange lighting and shadows cast by his awkward stance. Could it be a forgery?

Prior studies from 2009 and 2010 hacked away at some of these claims by proving that the lighting and shadows made sense, given Oswald’s weird posture. But until recently, scientists had no answer to those who argued that, in the photograph, Oswald appears to be unbalanced—and leaning on nothing.

Researchers tested this claim by building a 3-D model of Lee Harvey Oswald with the open-source Make Human tool. They then manipulated their Virtual Oswald into a position strikingly similar to the pose that the real Oswald held for the photo. After adding a 3-D rendering of the rifle and placing Virtual Oswald onto a flat plane, the scientists concluded that Oswald would have been entirely capable of maintaining his awkward pose because, even with that strange stance, his center of gravity still fell within his “base of support”.

It is extremely unlikely that the findings will put any of those creepy JFK conspiracies to bed, but from a scientific perspective, this study is the final piece of the puzzle surrounding Oswald’s weird photograph—vindicating a key piece of evidence that points to Lee Harvey Oswald as JFK’s murderer.

Farid hopes his work with 3-D digital modeling will set a precedent for future forensic investigations into similar other cases of photograph tampering.

“With a simple adjustment to the height and weight, the 3-D human model that we created can be used to forensically analyze the pose, stability and shadows in any image of people,” Farid said.