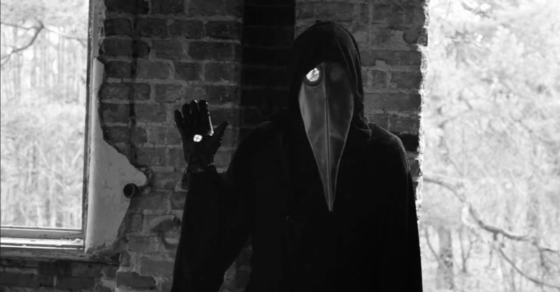 Is This Video A Warning, An Assassination Threat Or A Big, Fat Lie?
By Jennings Brown

Is This Video A Warning, An Assassination Threat Or A Big, Fat Lie?

Can you decode this sinister, mysterious video? 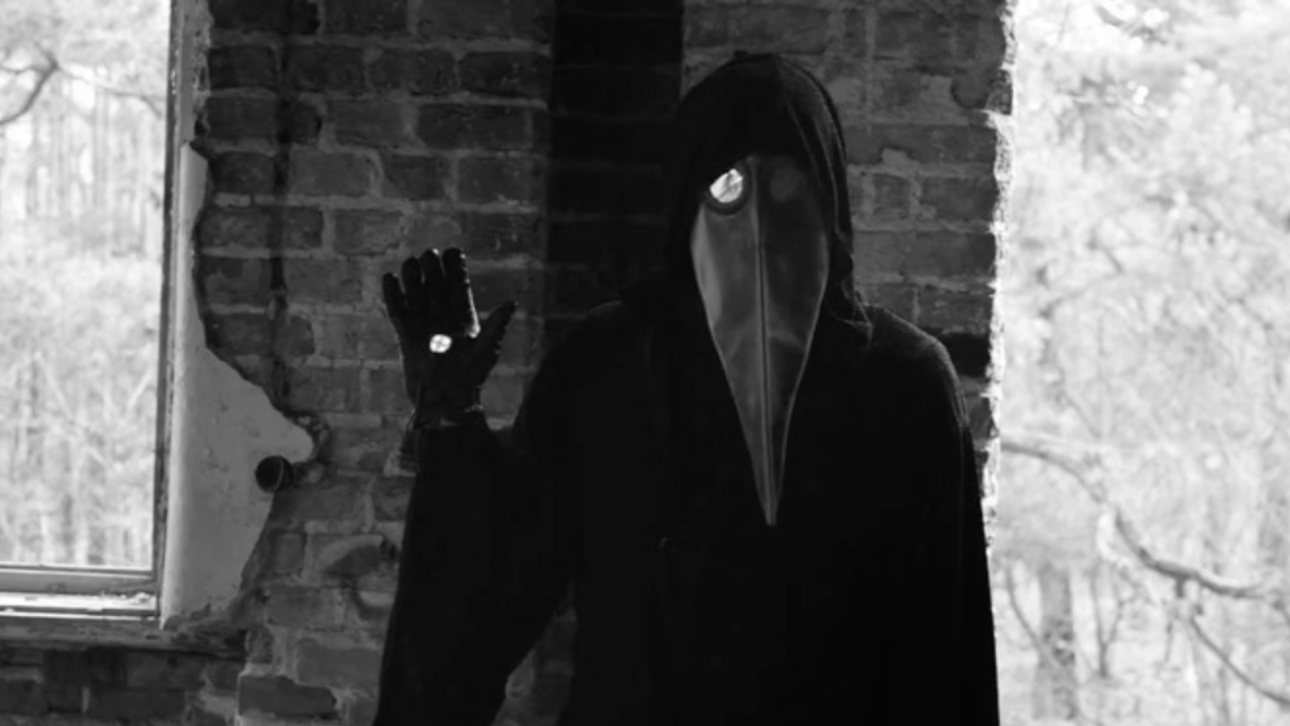 E-sleuths are racing to decipher a cryptic, sinister video that could be a warning about a presidential assassination, a plague or your death, or it could just be a marketing stunt. Either way, it’s get-under-your-skin terrifying.

The scene takes place in a run-down building, where a dark figure appears in a black cloak and a beaky mask reminiscent of those worn by 14th Century plague doctors. Several puzzles flash across the screen and unnerving audio plays as the figure stands in place for nearly two minutes.

The grating noise, which some Redditors have pointed out sounds like the words “I would love to kill you” is also a puzzle. When put through a spectrograph, the frequencies become images of a skull, pornographic bondage and the message “You are already dead.” 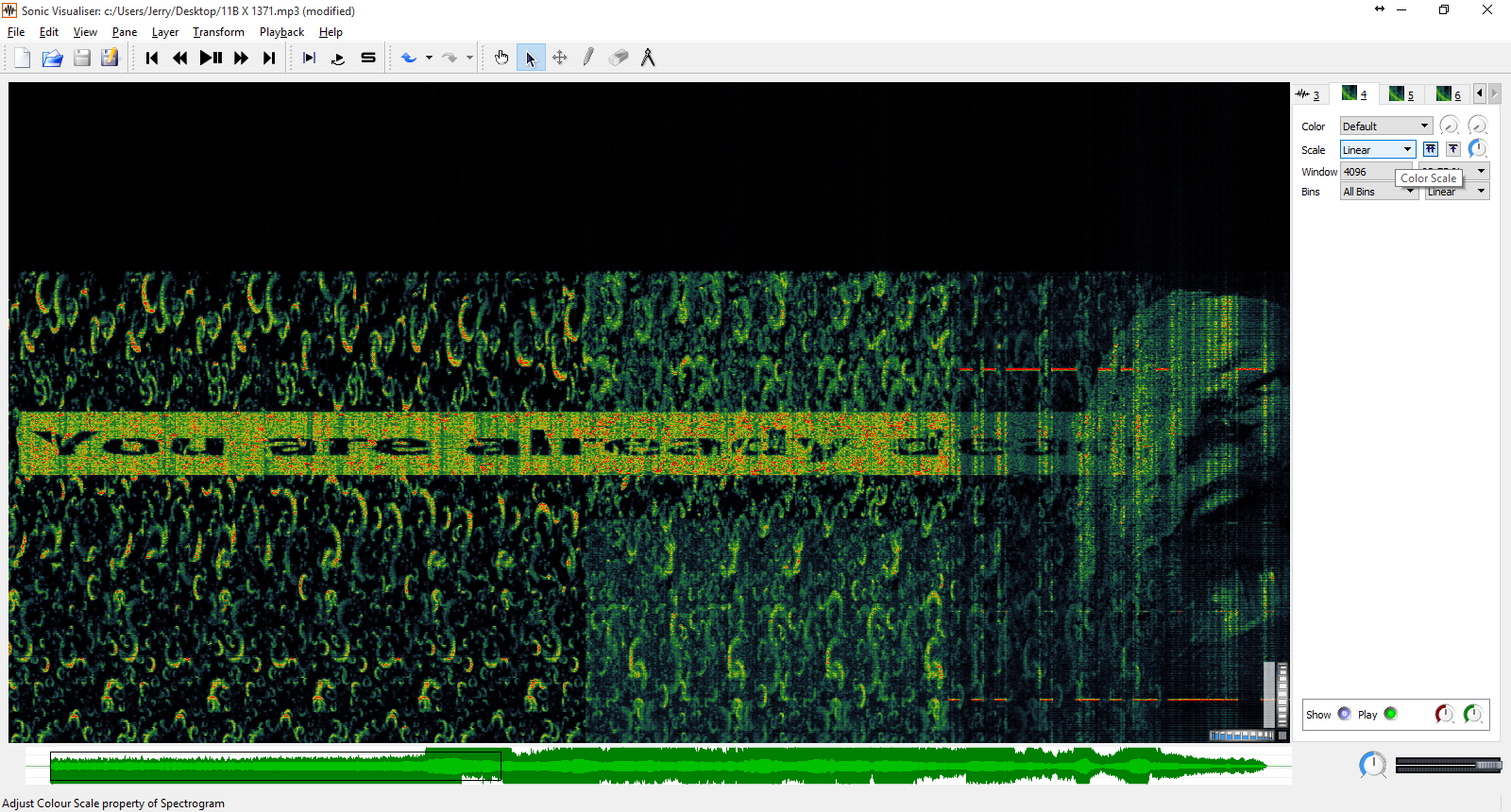 The clip caught the attention of the Internet masses once GadgetZZ posted it on their site. The author of the post claims to have received a CD in the mail, but the video has been around since at least May 9, when it appeared on the “paranormal” board of 4Chan. The 4Channer who posted the video on the board writes that they found the disc on a park bench. 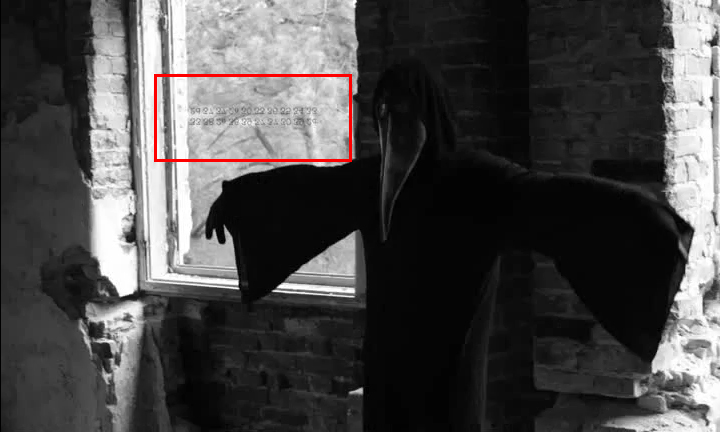 Decoders have made a bit of headway on the myriad of hidden puzzles. So far we know the video contains the GPS coordinates to the White House. One code can be read as a four-part chess move for a checkmate and a morse code message translates to “RED LIPSLIKE TENTH”. One Redditor pointed out that those letters are an anagram for “Kill the President.”

There are still be plenty of puzzles to unravel, like hidden voices in the audio and a pigpen cipher, which is a geometric code that Freemasons used to keep records private. Redditor RavenIl noted that editing tools like iMovie can unearth even more codes, and it’s possible that analyzing all the layers could reveal more cryptographic wonders.

Some are dismissing the video as more of a marketing campaign than a real threat, and they have plenty of reason to think so. For starters, spectrograms have been used in viral ads for games, films and music, and the video looks like it might have been made by an artist. Redditors pointed out that this could be a promotion for the SyFy series 12 Monkeys, which has a character who wears Black Plague mask, or it could be associated with Inferno, the third film in the Da Vinci Code series. In the Dan Brown book that the movie is based on a character makes a similar video wearing a similar outfit.