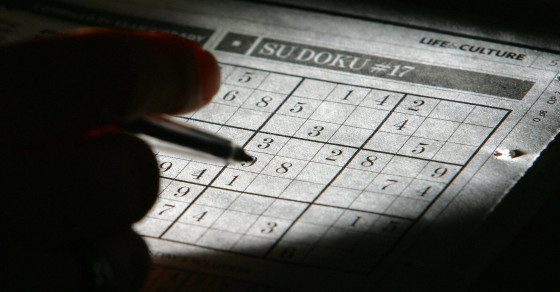 When Sudoku Puzzles Cause Seizures
By Joshua A. Krisch

When Sudoku Puzzles Cause Seizures 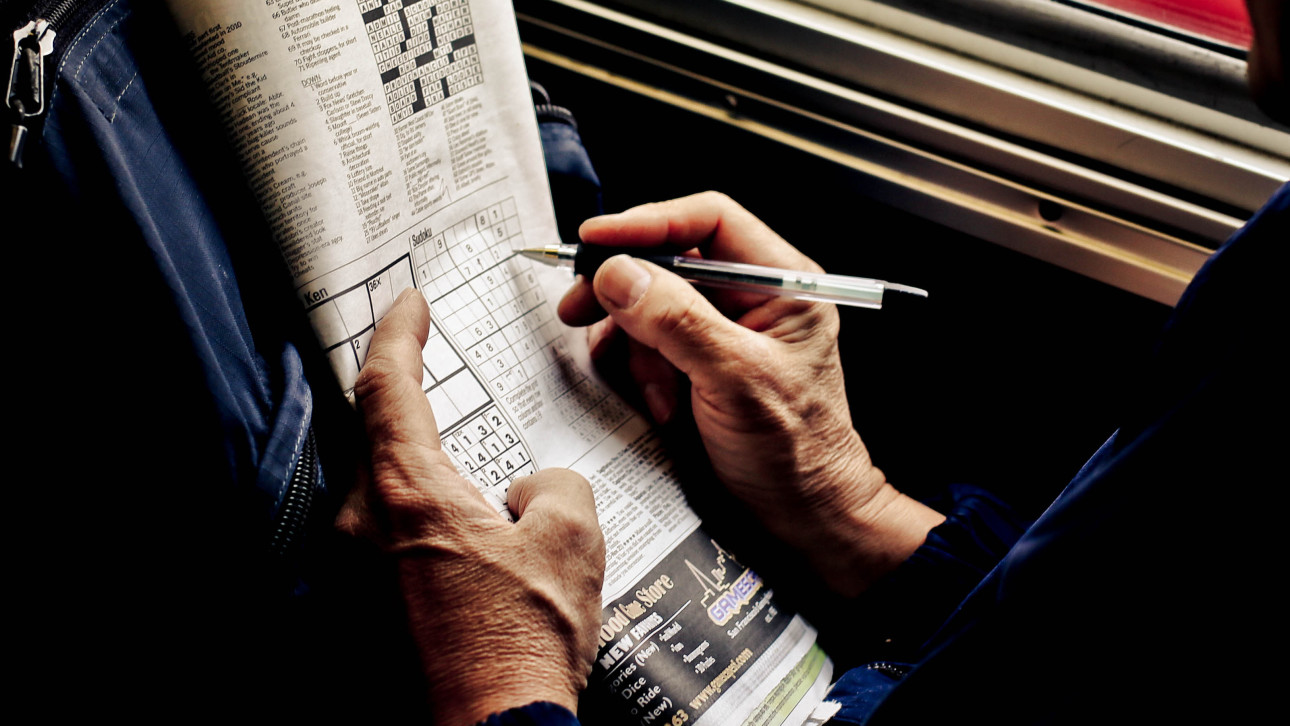 Sudoku is certainly frustrating, but for at least one person, those popular number puzzles may occasionally trigger seizures.

The Sudoku seizures started after one 25-year-old student was caught in a freak avalanche during a ski tour. He remained buried in the snow, with limited oxygen, for about fifteen minutes. The man was lucky—after rescue workers resuscitated him, he recovered with minimal brain injury. The only vestige of the terrible accident was an involuntary twitch around his mouth when he spoke, and a bit of a jerk in his legs when he walked. The student’s harrowing story is a case study published on Monday in JAMA Neurology.

More A Woman Thought She Was Dead For Over A Year

Weeks later, the man (who is not named in the paper) started suffering from clonic seizures—he would remain conscious, but unable to control rapid, rhythmic jerking in his left arm. The apparent cause? Sudoku puzzles, or any sort of math-related games.

When the patient was trying to solve sudoku puzzles, which he imagined in a 3-dimensional manner, he developed clonic seizures of the left arm associated with a right centroparietal seizure pattern on electroencephalography. The unilateral clonic seizures stopped immediately when the sudoku puzzle was discontinued…Similar seizures could be elicited by other visual-spatial tasks like sorting random numbers in an ascending order, but not by reading, writing, or calculating alone.

Although Sudoku seizures are new to the medical community, the notion of games and calculations causing seizures in certain populations is nothing new. Some of the most common triggers for reflex epilepsy include playing games and performing mathematical calculations. The authors note that, in most cases, these sorts of seizures involve activation of the brain’s parietal lobe, which controls how we rearrange numbers and manipulate objects in space (so, Sudoku—especially when it’s imagined as a three dimensional game).

Fortunately, our story has a happy ending. Physicians figured out pretty quickly that the young man’s seizures seemed linked to Sudoku. He stopped playing and now, more than five years later, he’s still seizure free. But that didn’t stop his doctors from taking some pretty strange video of the phenomenon.