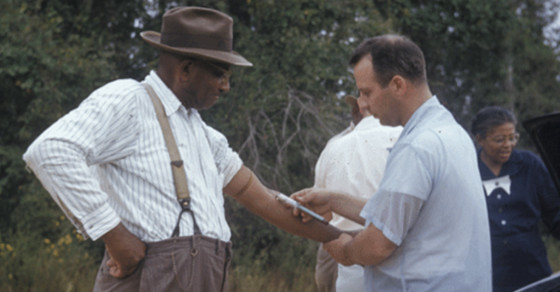 Why We Need To Close The Diversity Gap In Clinical Trials
By Joshua A. Krisch

Why We Need To Close The Diversity Gap In Clinical Trials 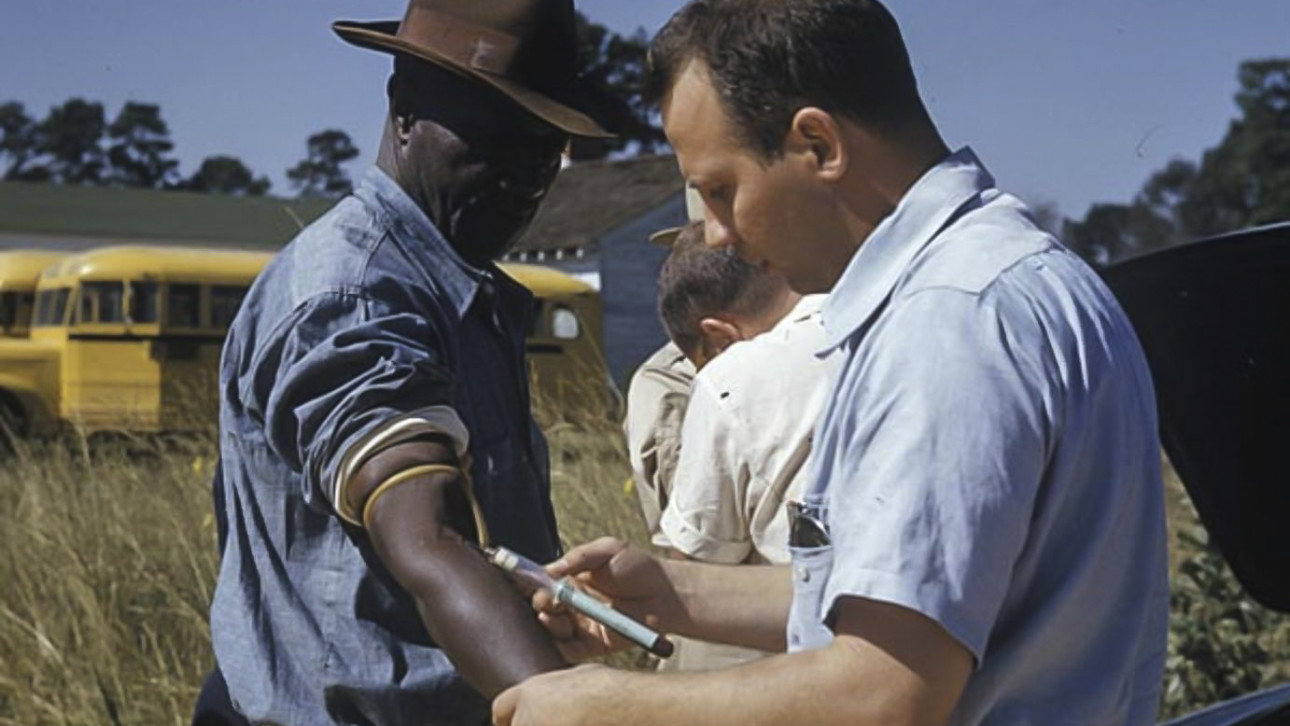 Although nearly 40 percent of the United States population consists of racial and ethnic minorities, medical science is still tailored solely toward the middle-class white men who volunteer to participate in trials, according to a new study published in PLoS Medicine. The study emphasizes that only 5 percent of clinical trial participants are black, barely 1 percent are Hispanic and women account for less than one third. That’s a problem.

Not all of us react to drugs or chemicals in the same way. There are sometimes major differences in the way we process them based on our unique genetics, and even our socioeconomic statuses. A 2009 study, for example, found bisphenol-A (BPA) was more likely to cause preterm births among minorities with lower socioeconomic status. And a 1999 study suggests black patients, but not white ones, may be protected from heart failure by a drug combination of hydralazine and isosorbide dinitrate.

“Minorities would likely [be] as willing to be involved in research as whites if problems of diversity could be better addressed,” the authors write. Studies suggest minorities shy away from volunteering for clinical trials because of financial constraints, language barriers and fears of exploitation. (Justified fears, we might add, if you know anything about the horrid Tuskegee experiments, in which doctors left hundreds of African American men who had syphilis untreated in order to study the progression of the disease.)

Likely solutions to these problems all start with addressing the same issues within the research community itself and “its own profound diversity gap,” the authors write. “Minority physicians and scientists are more likely to conduct research in minority populations and are often best suited to gain the trust of minority communities, but they are also significantly underrepresented in medical and scientific communities.”

But we can not wait to fix these problems. Lack of diversity is already making medicine less safe for everyone involved.

Editor’s note: This article was originally published on October 16,2015; it was updated to reflect the release of the new study on December 15, 2015.