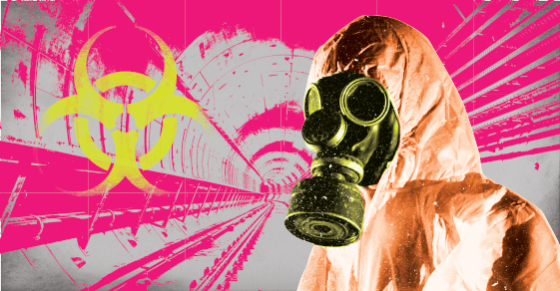 Americans Are Fearful Of All The Wrong Things
By Joshua A. Krisch

Americans Are Fearful Of All The Wrong Things

We're afraid of cyberterrorism and identity theft, but it'll likely be heart disease or car accidents that finally kill us 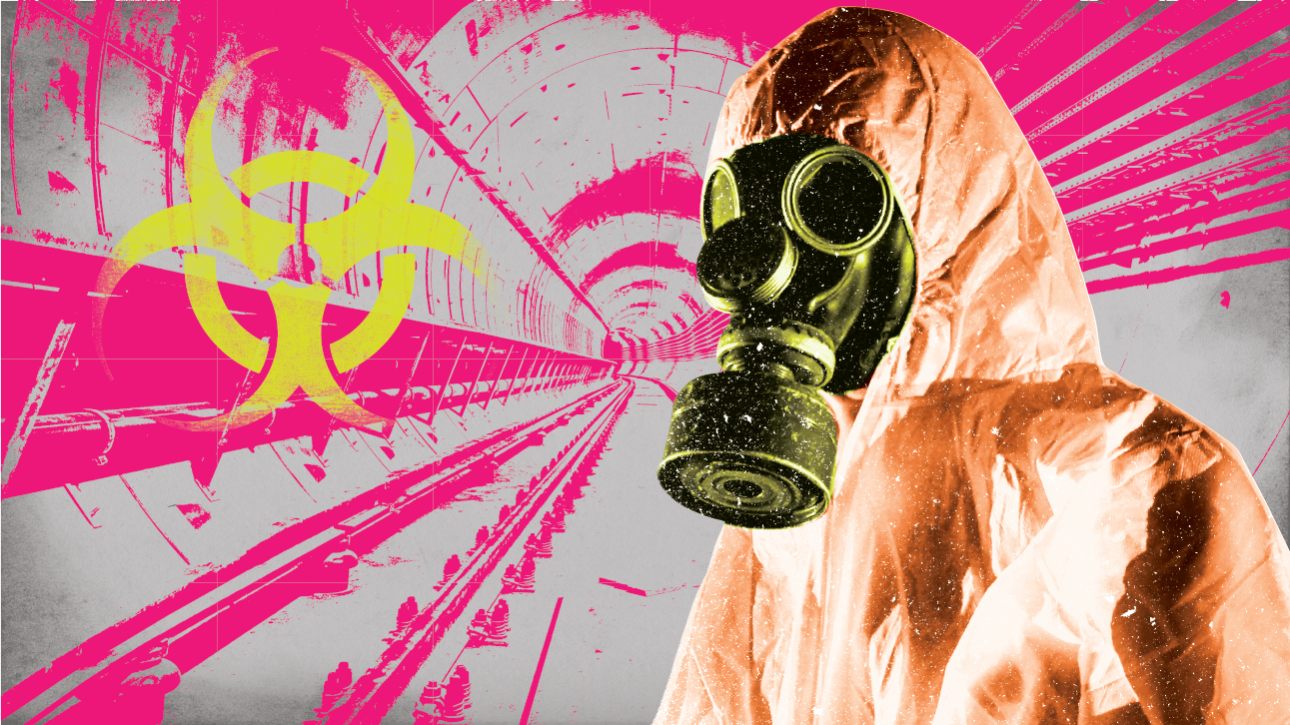 Americans are most afraid of corrupt politicians, cyberterrorism and Big Brother tracking their private information, according to a new study from Chapman University. Which is disappointing because, in all likelihood, that’s not what’s going to kill them. Here’s a list of the top American fears, compared to what the Centers for Disease Control and Prevention rates as the highest causes of death.

Now, we’re not being entirely fair. Although the 1,500 participants in this study said they were more afraid of political corruption than drunk drivers and pandemics, their fears certainly reflect a reasonable assessment of world affairs. The World Economic Forum lists data fraud, government failure, cyberattacks and unemployment within the ten most likely global risks of 2015.

But sometimes we’re so busy worrying about corruption and hackers that we forget that heart disease ends more than 600,000 lives every year in the United States alone, and that upwards of 30,000 died in 2014 due to motor vehicle accidents. While we lie awake worrying about terrorists (who killed 17 Americans in 2011), we barely even bat an eye at cigarette smoking and tanning salons which are among the leading preventable causes of cancer.

You have every right to cultivate your own, irrational fears. But a little perspective about what’s worth being afraid of might go a long way toward creating a healthier, safer country. That is, assuming our government doesn’t collapse first, under the weight of corrupt politicians who steal our private information while batting away terrorists. Or whatever.