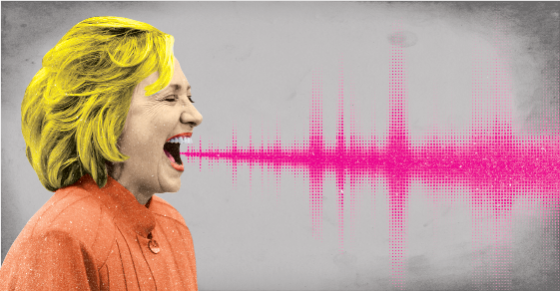 Voice Analysis: Bernie Sanders Growls Like A President
By Joshua A. Krisch

Studies suggest voice frequency can influence elections. So Vocativ performed a voice analysis of each candidate, and found out who will make the pitchiest president 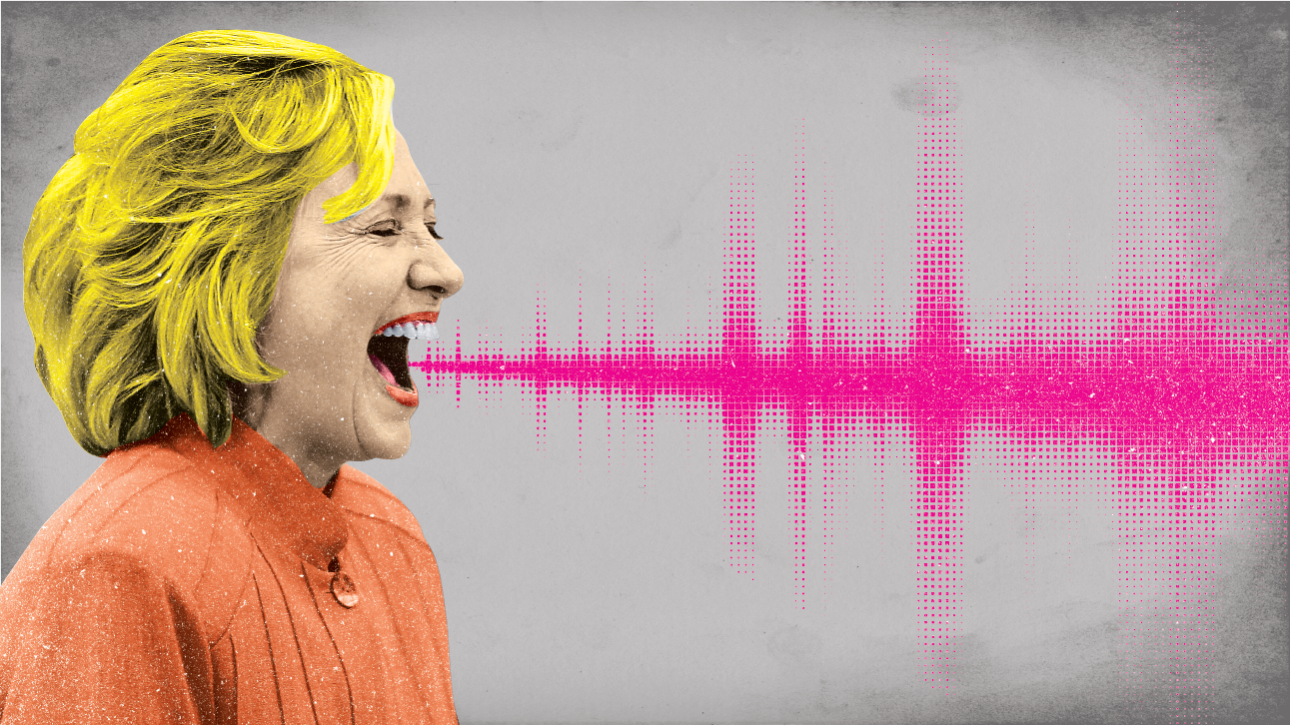 While candidates are often judged by their experience or showmanship, few are ever evaluated based on their voices. But maybe they should be, according to a recent study published in PLoS. Scientists asked 800 participants to listen to different speakers repeat the line, “I urge you to vote for me this November” and found that voters prefer politicians with deeper voices. Vocativ then ran a voice analysis of each Republican candidate during the first debate and, among other things, concluded that Trump is probably too squeaky to win.

More Donald Trump Is Too Squeaky To Be President

Now we’re at it again. During Wednesday’s Democratic Primary Debate in Las Vegas, Vocativ analyzed brief audio clips from each candidate, shaved off outliers and recorded each presidential hopeful’s pitch. We also updated our Trump data (last time we picked a particularly passionate 30 seconds from The Donald, which skewed our data toward the squeaky end of the spectrum). Here’s a map of your candidates, by the pitch:

Noteworthy: Internet darling Bernie Sanders has the deepest timbre of any candidate both on the Republican and Democratic sides, at an average pitch of 133 Hz. In our prior analysis, John Kasich was the only one who even came close, at a paltry 147 Hz. It appears nobody can growl deeper than The Bern.

For the actual study, scientists played political messages ranging from a booming 81 Hz (think James Earl Jones) to 136 Hz (just shy of Sean Connery). Many of our candidates fall outside of that range, especially Trump who, even after we crunched the numbers a second time, weighed in at a window-shattering 189 Hz. But that’s to be expected, as prior studies have shown that voice frequency often increases during heated discussions.

Scientists aren’t sure why we prefer silky baritones in our elected officials. Some studies suggest humans are hard-wired to elect leaders whom our primitive minds consider most likely to win wars, vanquish enemies and club mammoths to death. Obviously that’s not a very enlightened way to vote (and, in any case, Clinton probably could beat the crap out of a mammoth even at 188 Hz) but, then again, it’s not like most voters make informed decisions anyway.

Anyway, take our findings with a grain of salt. As we noted last time—pitch does not make the president. The implications of having a squeaky world leader, however, are worth considering. Prior studies have shown that we consider men with lower-pitched voices more attractive, physically stronger and more dominant. One fascinating study even examined recordings of every presidential debate between 1960 and 2000, and found that the candidate with the deeper voice invariably won a higher percentage of the popular vote.