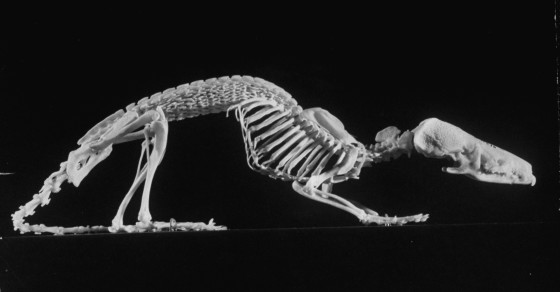 Why An Ig Nobel Award Winner Swallowed A Shrew For Science
By Joshua A. Krisch

Why An Ig Nobel Award Winner Swallowed A Shrew For Science

We had no idea what rodent bones look like after they've been munched on by ancient humans. Now we know

Scientists once fed a whole, parboiled shrew (with tomato sauce) to an anonymous volunteer, and then sifted through his excrement for three days to recover half-digested shrew bones. 18 years later, the study won an Ig Nobel Prize for, “achievements that first make people laugh, and then make them think”. It turns out the shrew remains have become extremely important to modern archaeology, and that scientists have cited the odd paper more than 50 times since it was first published in 1995.

It wasn’t just for sh*ts and giggles — here’s why it matters: