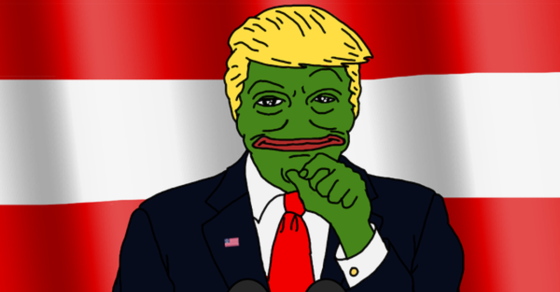 He retweeted a popular meme and 4Chan users went wild. 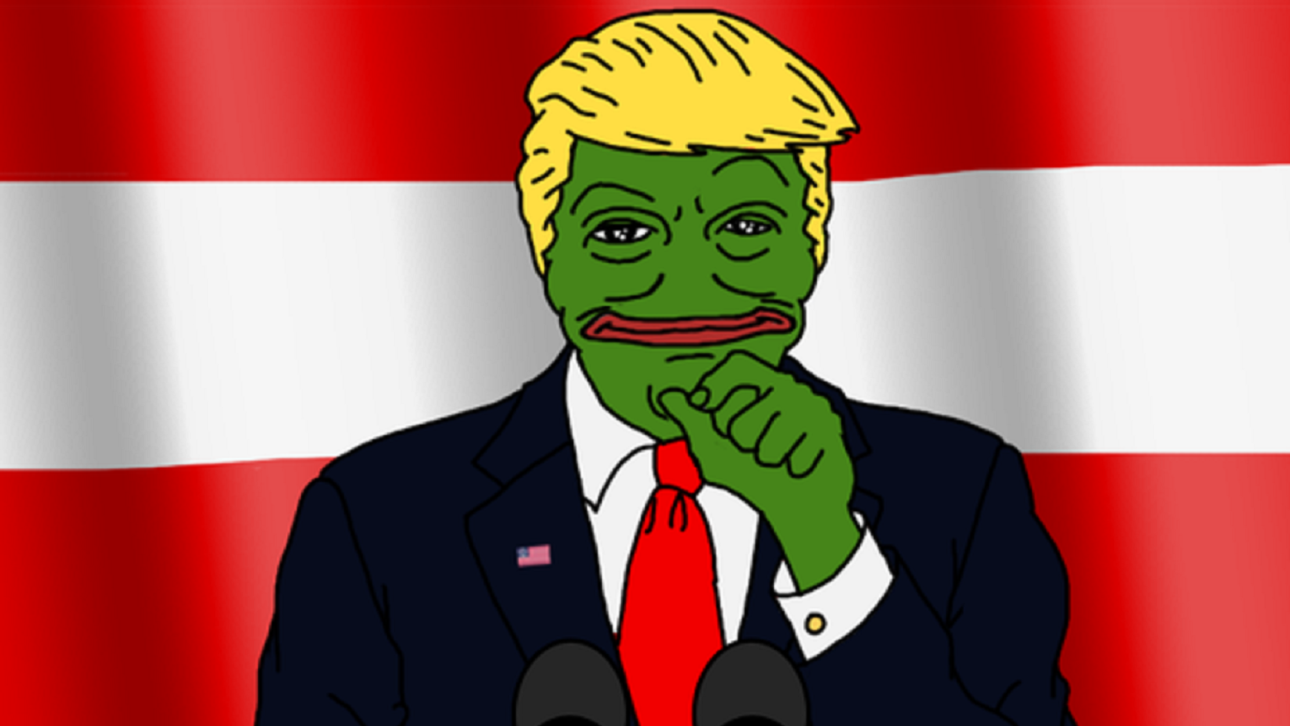 A meme showing an anthropomorphic frog dressed as the Donald. — TWITTER/@codyave
By Jacob Steinblatt
Oct 13, 2015 at 11:33 AM ET

Donald Trump’s 4chan fans were driven into a frenzy on Tuesday when Trump retweeted one of the site’s most popular memes: An image of an anthropomorphic frog decked out as the presidential contender. He posted the pic alongside “You Can’t Stump The Trump,” a video compilation of clips from the last Republican primary debate that highlighted some of his more outrageous moments from the evening.

4chan users loved it — no surprise given that Trump’s campaign has long proven popular among people posting to the online bulletin board that anyone can use. His aggressive and controversial campaign approach, particularly regarding his insults to women, has earned him adoration on the site, which has a history of racism, internet bullying and sexism.

Users have also applauded his attacks against Megyn Kelly and his calls to build a wall on the U.S.-Mexican border.

Hundreds of threads about Trump appear on the site’s “/pol/” — political — discussion board post weekly, highlighting his popularity there. Tuesday’s biggest thread about Trump comprised reaction to his tweet: One person called him the “first meme president” and others agreed.

One user claiming to be The Donald himself thanked the message board for its support with a post. It’s hard to know, though, if it was really him since it’s impossible to verify the identity of users on 4chan.

Trump’s affiliation with the site might end up hurting the candidate given that racism is virulent on the message board, Southern Poverty Law Center has noted. But it could also help him: Twitter users responded to Trump’s initial twitter post with additional memes offering encouragement.