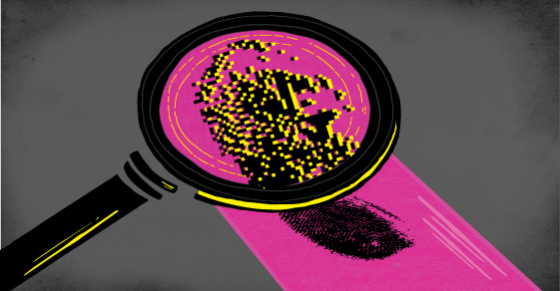 Every Single Person Has A Unique, Traceable Digital Fingerprint
By Joshua A. Krisch

Every Single Person Has A Unique, Traceable Digital Fingerprint

Our daily online rhythms—calls, texts, emails—leave behind a unique (and traceable) digital fingerprint 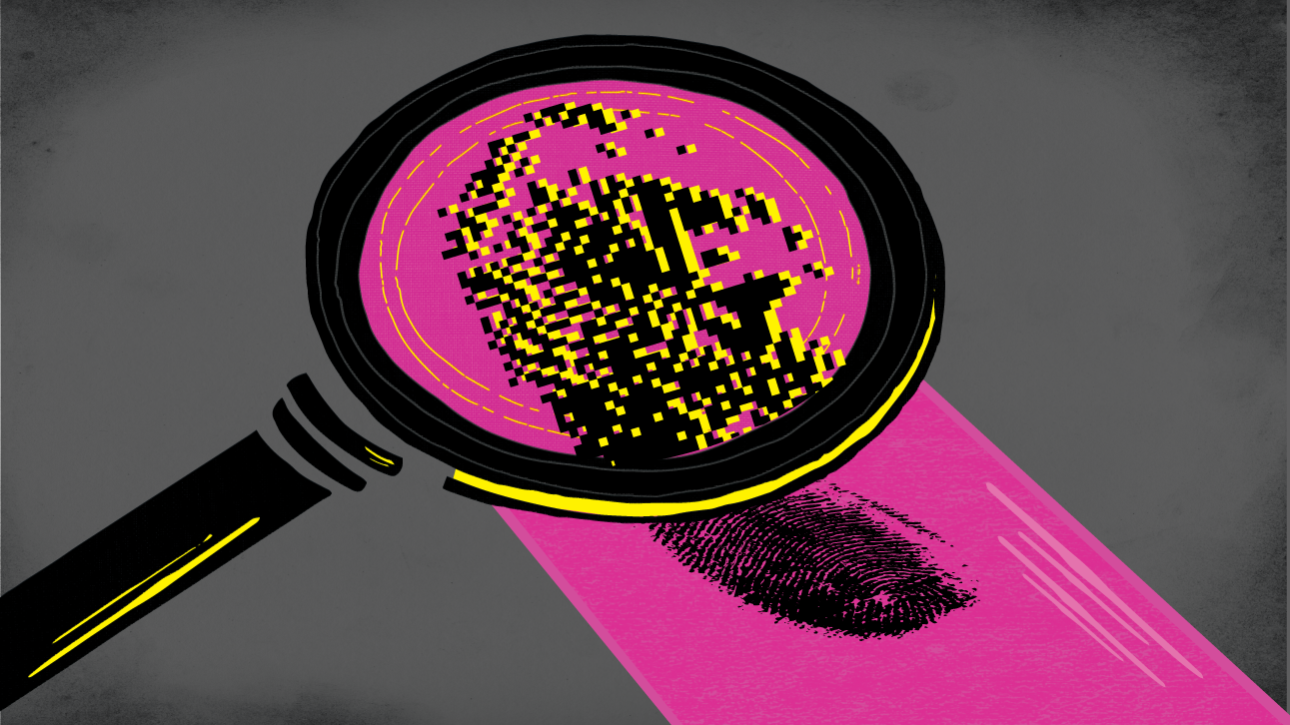 When you text, send emails and check social media, you’re not just sharing cat videos across every platform imaginable—you’re leaving behind a unique digital fingerprint, according to a new study published in Frontiers in Physics. The findings suggest that even without any identifying factors like email addresses, phone numbers or usernames, our interactions with the Internet are distinctly personal and traceable—which may have applications for both security and medicine.

“Each individual follows their own distinctive and persistent daily rhythm,” said co-author Talayeh Aledavood of Aalto University in Finland in a prepared statement. “We see this research as a first step of the way to understanding how activity patterns and chronotype are related to other personal characteristics, such as personality or mobility behavior.” Translation: We’re figuring out how everything you do online can tell us more about who you are as a person.

For the study, researchers from Denmark and Finland reviewed thousands of phone records, email logs and timestamps on text messages, to establish a baseline of when people communicate during the day. They then examined how individuals deviate from this baseline, and concluded that everybody appears to have their own, unique approach to digital communication.

Here’s what three of these unique digital fingerprints looks like. The black line in each column is the same—it represents the baseline, or an average day of activity. The data suggest that most people make relatively few calls in the early morning and send almost no texts or emails until around midday. Green spikes show where Person A, B or C called, texted or emailed more often than the average; red spikes indicate times of day when those individuals were less active than the average.

Notice that Person A, B and C each deviate from the black baseline in a unique fashion. Their habits form telltale spikes on the chart—trackable deviations from the mean which create a traceable online fingerprint.

Mental health professionals could benefit from keeping tabs on their patients’ daily routines, the authors say, by monitoring broad trends in digital activity. In theory, healthcare professionals would keep tabs on their patients’ online habits, and notice when something went awry—say, a sudden surge in text messages or an uncharacteristic lack of phone calls—without intruding on the patient’s privacy, allowing them to intervene early and potentially save lives.

“As smartphones and other wearable devices are becoming ever more ubiquitous, they also increasingly provide high-velocity, high-volume data streams describing human behavior,” the authors write. “Studying the temporal fingerprints of individuals will unveil many new opportunities,” they say.

Of course, the ability to identify people by repeatable behaviors online and potentially intervene could be used as another surveillance method by the likes of the NSA and Britain’s GCHQ, adding to a suite of “pattern of life analysis” techniques. It is, effectively, more metadata with which to build a picture of people by patching together different pieces of their online behavior. Thanks, science.