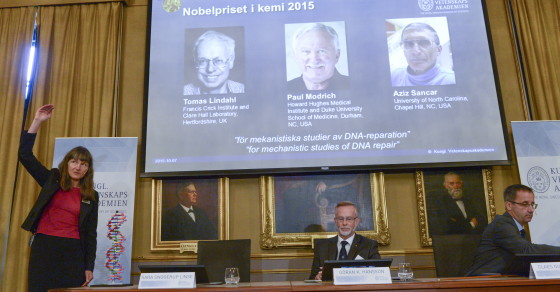 The Five Countries With the Most Nobel Laureates

The U.S. has more than the rest of the top five combined 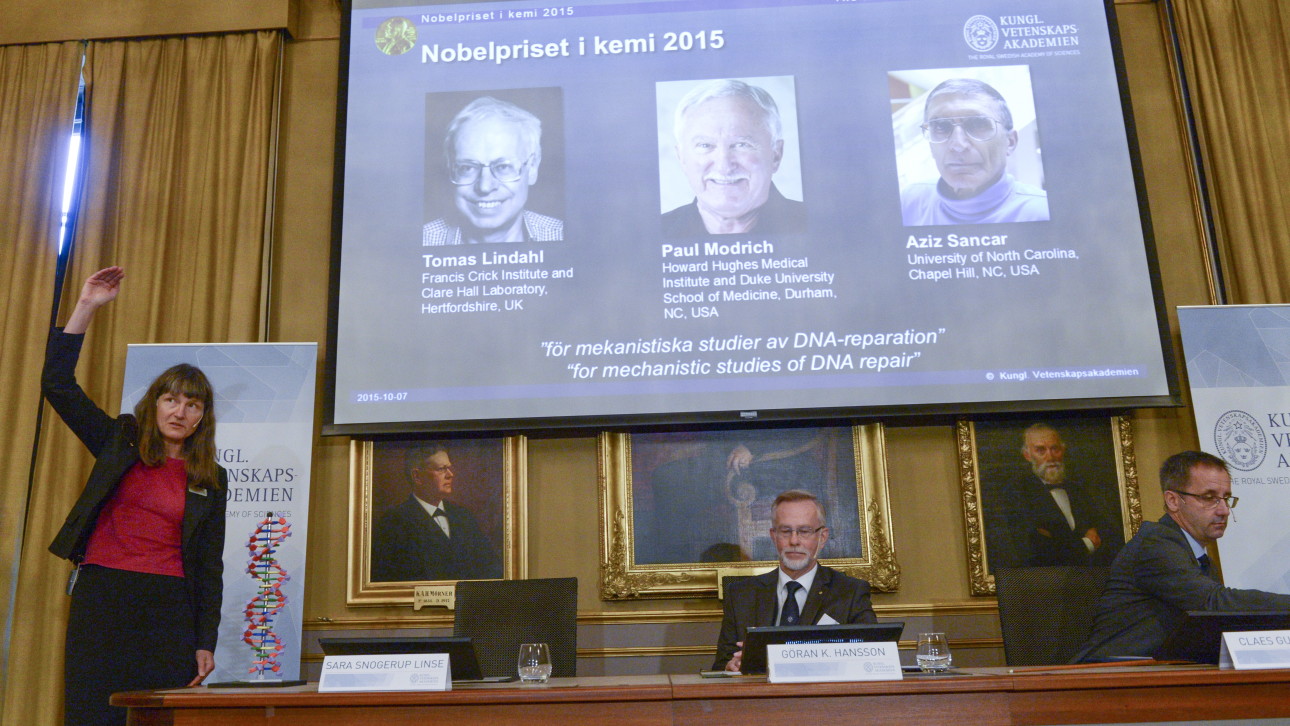 Paul Modrich was one of three winners of the Nobel Prize in chemistry on Wednesday, making him the first American to win a Nobel this year. But the U.S. historically dominates the Nobel Prize: It has more Nobel Laureates than the rest of the top five countries combined.

Since the prestigious Swedish award was first handed out in 1901, 258 Nobel Laureates have been U.S.-born. That’s more than three times the number of winners from the U.K., which ranks second for the most winners.

Modrich and his fellow scientists Tomas Lindahl, born in Sweden, and Aziz Sancar, from Turkey, won for explaining and mapping how cells repair their DNA —  fundamental knowledge that can be used for the development of new cancer treatments.

Nobel Prizes are awarded each year to those who, during the preceding year, have “conferred the greatest benefit to mankind” in the fields of physics, chemistry, medicine, literature and peace. The award includes a gold medal, diploma and a cash prize of $1.2 million.