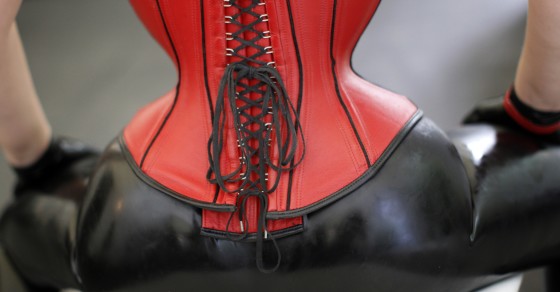 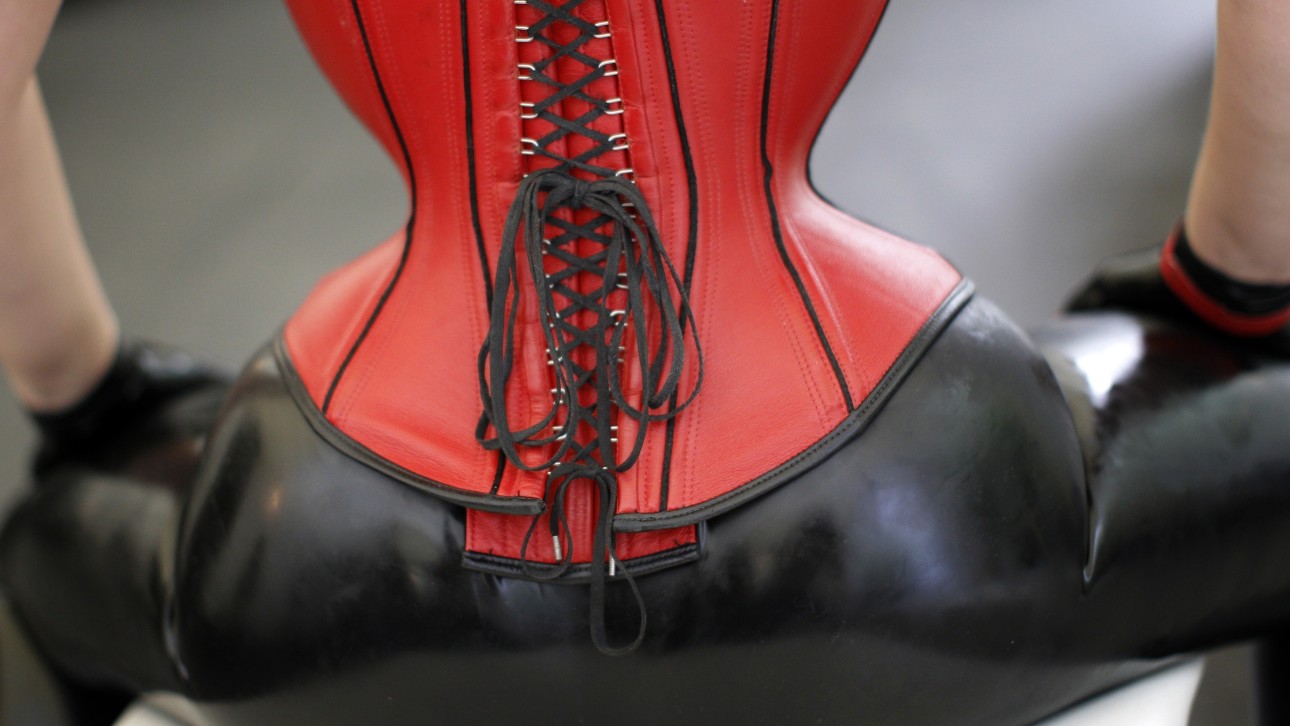 The festival widely considered the first modern Renaissance Faire, the Renaissance Pleasure Faire, was held in California in 1963. Just over 50 years later, that event now attracts over 20,000 participants annually, and is one of 172 registered fairs across the country, not to mention dozens of copycat festivals held in Canada, Australia, the United Kingdom and a handful of other countries.

Vocativ also found strippers and other people who participate in various kinds of sex work talking online about going to the festivals. Some of those who were discussing their trips to the faires just went for fun, like anyone else, but others went to shop for some of the costumes on sale there.

This kind of close proximity between family-friendly fantasy and sexual fantasy has caused controversy at times. In 2013 one group set up a bondage camp near the entrance of the Texas Renaissance Faire. Despite complaints from parents, a local RenFaire newsletter praised both the bondage camp and a nudist kink group called Clan Dragonborn (aka “The Naked Knights and Disrobed Damsels”) for displaying a “refreshing step away from the hyper-family-friendly” direction that some faire devotees believe the festivals are taking. The bondage camp has since disappeared from festival forums, but Reddit users say that the Texas festival is still home to a clandestine BDSM camp.

When Dr. Rachel Rubin, a professor of American studies at the University of Massachusetts-Boston, set out to write a book about the history of the Renaissance Faire, one of the things she found was that even early on the festival was a hub where people gathered to celebrate certain sexual behaviors, and to discover new ones. Visitors and staff at the faire dabbled in costumes and role play, which often carried straight from the medieval fairgrounds to the bedroom after dark.

Buried in some of the pageantry and costumes are in-jokes and subtle tells which mean nothing to the average fairgoer, but are red flags to members of kink communities. (There have long been rumors that some people use codes in their costumes involving animal tails to suggest their sexual preferences and desires. Some people may actually do this, but it may also be largely urban legend, like “sex bracelets” and “rainbow parties.”)

Many kink communities go online to share tips for finding each other in person at the faire. “People are real careful about it,” said Rubin. “There are also things going on after hours with people who work at the faire. You have to be in the know to access their communication.”

It’s also common for vendors of leather products, weapons, corsets and other historical paraphernalia to have private spaces where items specifically for people with an interest in BDSM or other kinks can be sold. A forum user called thishereboi described one such insider secret at a RenFaire in Michigan: “There is a leather stand, at the fair that comes to Detroit, with a back room for kinksters. I got an awesome pair of cuffs there and they had some wonderful floggers.” User slavekal replied: “We got great stuff from their back room. They recognized us for what we were right off the bat and took us right to the back.”