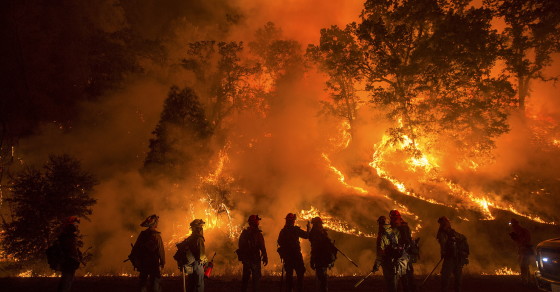 By The Numbers: The Raging California Wildfires
By Sarah Kaufman

By The Numbers: The Raging California Wildfires 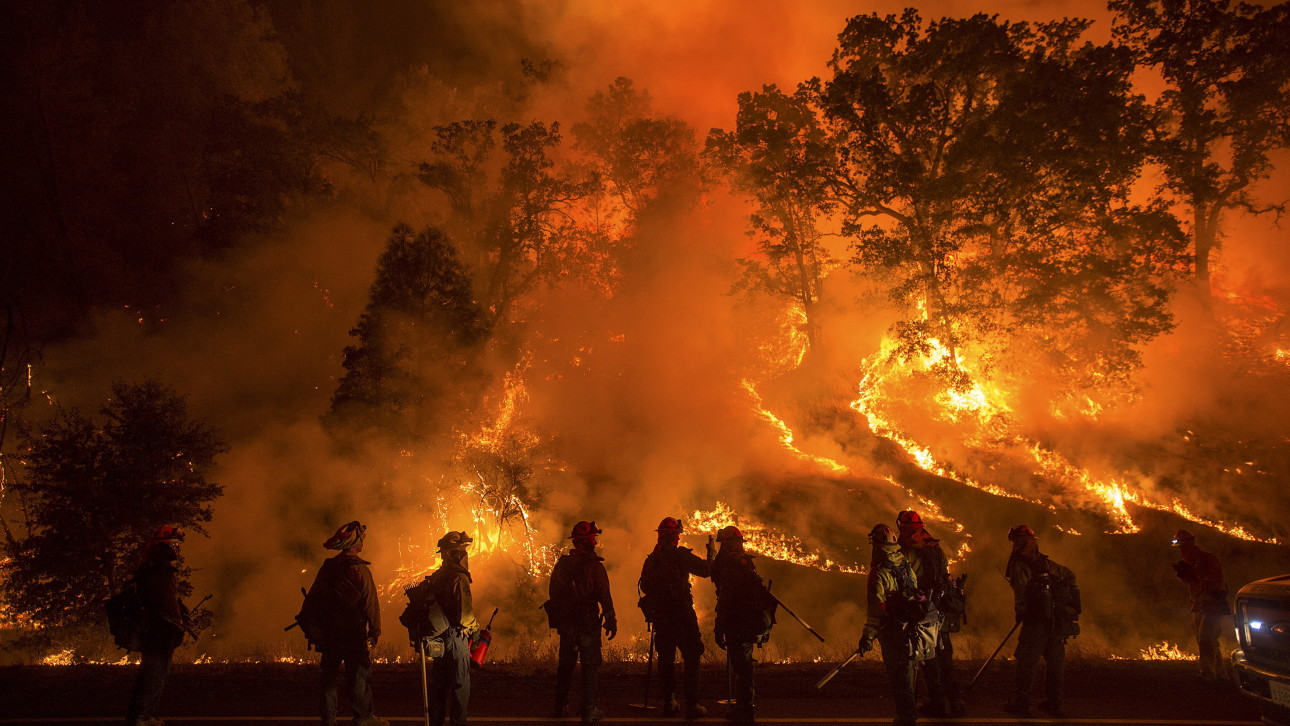 Two raging California wildfires were only 69 and 70 percent contained on Monday morning, swallowing up swaths of forest equal to the size of Chicago and threatening even wider destruction.

Since the Valley and Butte fires ignited on September 9 and 12, respectively, they’ve devoured around 1,400 homes. Thousands of other structures are now in danger of incinerating, fire officials said.

The two large California wildfires, Valley Fire and Butte Fire, have scorched a total of around 150,000 acres in less than two weeks. That’s roughly equal to the size of Chicago.

Of deaths reported from the Valley Fire were senior citizens, highlighting the vulnerability of aging people in emergency situations.

The Valley Fire claimed that title based on the number of structures damaged, according to local media.

How horrifying for those who lost their homes–sending love and hope your way. #ValleyFire #compassion https://t.co/stlBkBvF9o

These fires were sped up by the four-year drought that’s been “turning once-lush woods into crackling tinder that has ignited in explosive and unexpected ways,” writes Climate Central’s Bobby Magill.

29 helicopters are fighting the fires

The Valley Fire is facing 22 choppers and the Butte Fire is up against seven. That’s more helicopters than are known to be in the U.S. president’s Marine One fleet (19 operational vehicles).

An online fundraiser for Middletown Animal Hospital has blown up on social media, helping save animals who were affected by the wildfires.