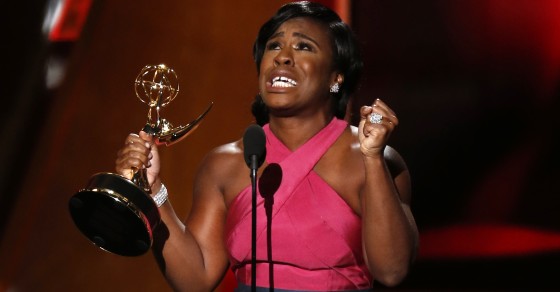 This year, the Primetime Emmys marked a historic night for black women in entertainment 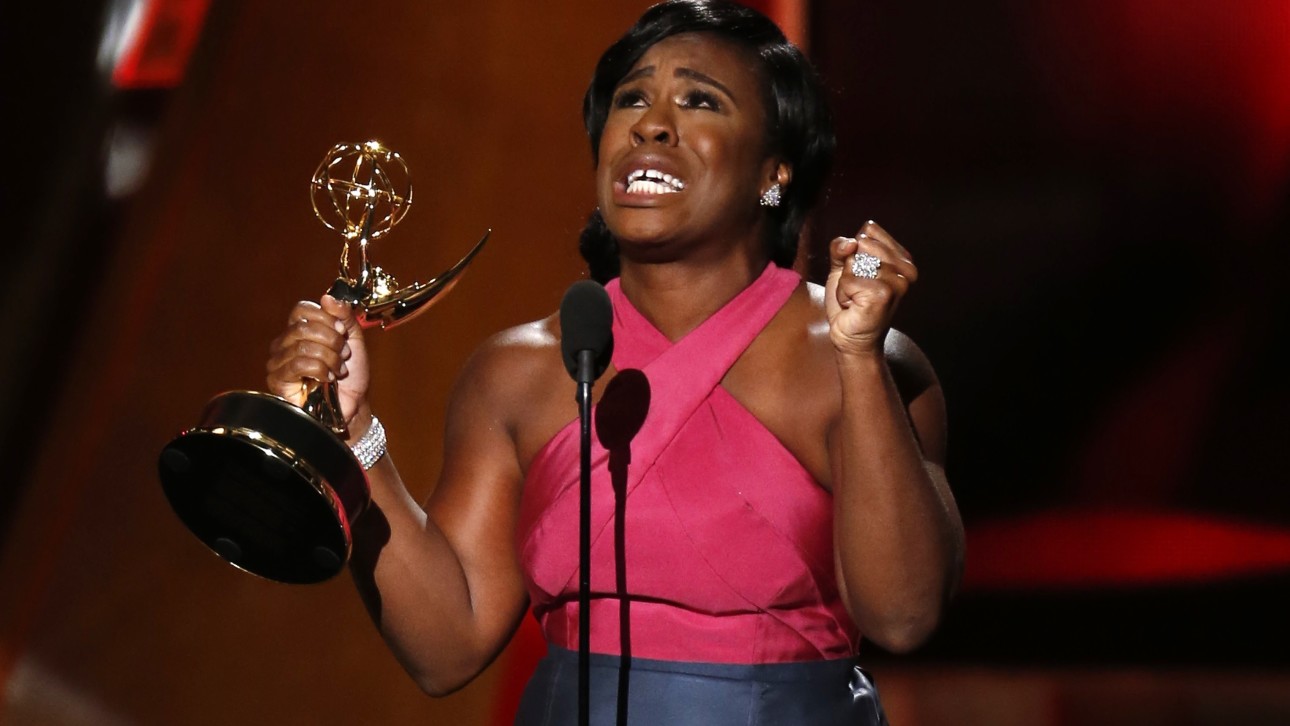 Viola Davis became the first black woman to win the Outstanding Lead Actress award in a drama series at the Primetime Emmy Awards Sunday night, positioning her among a handful of African-American entertainers who ruled the evening. From Uzo Aduba of Orange is the New Black to Regina King, who won an award for her role as a Muslim woman in the ABC series American Crime, the ceremony honored black women in an unprecedented way, and fans around the world erupted in celebration.

A Vocativ analysis of over 1.2 million tweets about the Emmy awards posted since Sunday revealed that Davis was the most discussed celebrity of the night on the social media platform. Uzo Aduba, Regina King, Taraji P. Henson and Kerry Washington also ranked in the top 15.

Posts using hashtags including #blackexcellence and #blackgirlmagic skyrocketed, with the latter garnering over 7,000 mentions in tweets about the Emmys. Fans were particularly excited about the way Taraji P. Henson, who was nominated for Outstanding Lead Actress, celebrated Davis’ win. Fans viewed it as an act of feminist solidarity, and more than a thousand posts praised the actresses’ mutual support as a show of sisterhood.

The Emmy buzz inspired an early kick-off for another BlackOutDay, an online event where participants share photos of black beauty across Twitter, Facebook, Instagram and Tumblr. It had already been scheduled for Monday but launched early, with #BlackOutDay already appearing in more than 3,000 Twitter posts by Monday morning.

Some conversation also buzzed around a twitter spat between actress Nancy Lee Grahn and Davis’s fans when Grahn posted a tweet criticizing Davis for writing her own speech. Hundreds of Twitter users shot back, telling Grahn to “stay in her lane” in a tweet that quickly went viral. Grahn has since apologized and engaged in a late-night Twitter conversation about intersectional feminism, which prioritizes race.

I'm inspired by Uzo, Viola and Regina. This is a big week for me and I'm going to sprinkle myself with their #blackgirlmagic.