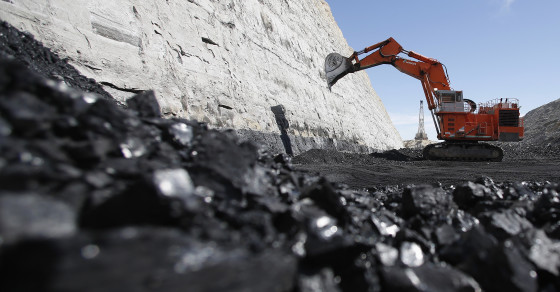 Why Coal is Still King
By Joshua A. Krisch

Why Coal is Still King

New study lays out the economics of the coal industry, and it doesn't bode well for efforts to curb emissions 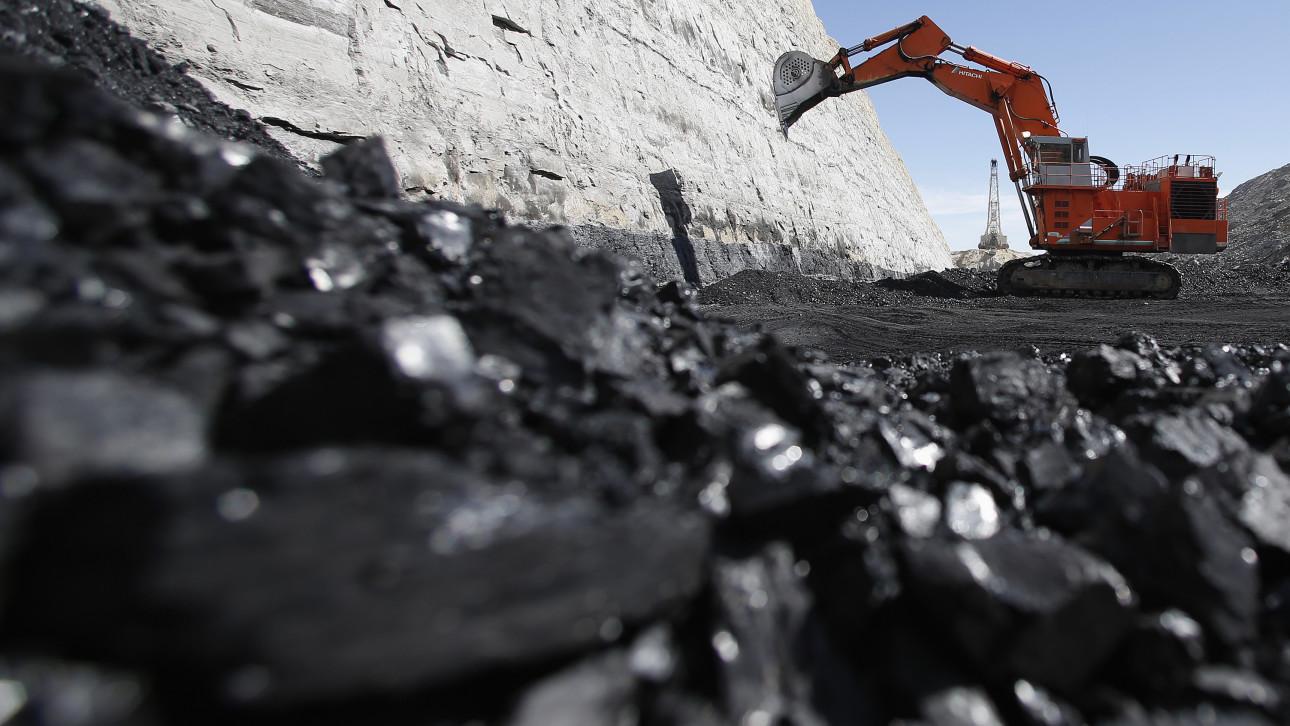 Governments around the world spent $4.9 trillion making fossil fuels cheaper in 2013, according to a new paper published in Science looking at subsidies. The study highlights many of the reasons why coal is still more popular than alternative energy sources, and argues that fossil fuel subsidies are making public health and environmental nuisances more affordable.

Here’s the problem—coal is cheap. You can still get far more bang for your buck (in megawatts of energy per hour, anyway) from fossil fuels than from wind, solar or nuclear energy. That inconvenient truth is bad news for our planet, since there’s an overwhelming scientific consensus that fossil fuels are causing climate change, mass extinctions and skinny polar bears.

Coal Isn’t Sustainable, But It Sure Is Cheap

There’s another hidden cost to all this coal, German economist Ottmar Edenhofer writes in Science. And it’s not some distant public health or societal burden—it’s a trillion-dollar sinkhole that governments pay for out of pocket.

Governments don’t want consumers and corporations to have to pay the full price for fuel. So, to spur the economy and make buying fuel easier, finance ministers fund extensive fuel subsidy programs, which chip in to help keep the price of coal well below market value. The International Monetary Fund has found that pre-tax coal subsidies amounted to roughly $550 billion worldwide in 2013 alone. Post-tax subsidies are even larger, according to the IMF report, with some estimates as high as $4.2 trillion.

That’s about $150 in subsidies for every ton of carbon dioxide emitted. And that’s a bit…odd. The United States, for instance, is now positively begging industries to curb their carbon, all while pouring hundreds of millions of dollars into subsidies to ensure that fossil fuels remain the least expensive way to do business. The irony is enough to make you hate coal subsidies.

Some have argued that these subsidies are not necessarily a bad thing, though, especially when it comes to poor families that only afford to heat their homes with the help of hefty fuel subsidies. Unfortunately, that’s not where the money usually ends up. “Energy subsidies are typically captured by rich households in low-income countries and do little to support the poor,” Edenhofer writes. “In all regions, the poorest 20% of the population received less than 8% of the benefits of the subsidies, whereas more than 40% of the subsidies were captured by the richest 20%.”

Worse, the sheer amount of money earmarked to keep fossil fuels in our homes leaves very little to spend on subsidizing alternative energy sources. Pundits are likely to keep investing in coal, Edenhofer argues, as long as that’s where the subsidies are. And that’s bad news for international plans to combat climate change—all of which hinge on convincing people to burn fewer fossil fuels.

“The report convincingly shows that the mispricing of fossil fuels will contribute to an ongoing renaissance of coal over the coming decades,” Edenhofer writes. “If the opportunity to correct the distortion in fossil fuel pricing is missed, climate policy is in peril.”