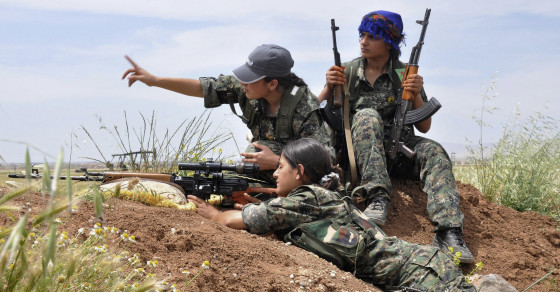 Memes with the criticisms are going viral 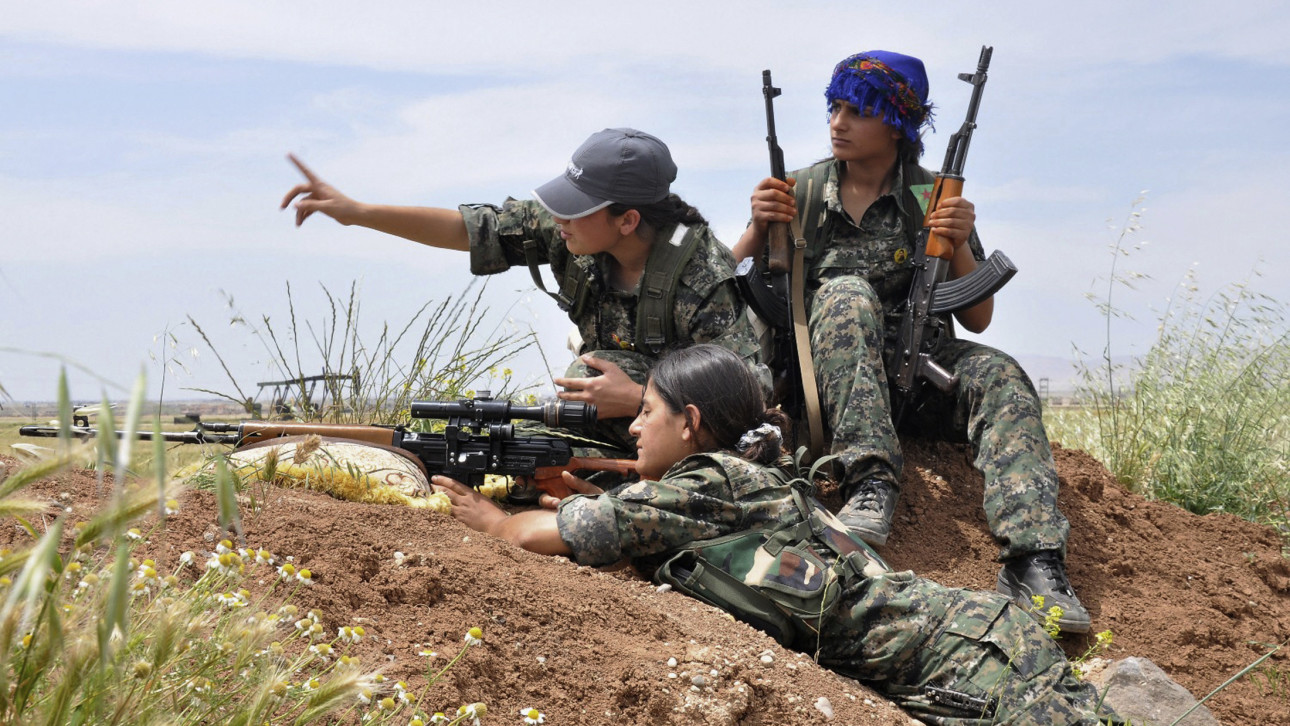 Kurds living in Syria and Iraq are mocking young Syrian men who are fleeing conflict, and championing Kurdish women who are staying in the region and fighting.

Facebook groups for Kurdish communities living both inside and outside of Syria are posting slogans and viral memes comparing the Kurdish female fighters holding their ground against the Islamic State, which controls large swathes of Syria and Iraq, to the Syrian men leaving their homeland. The memes and slogans have been re-posted by many social media accounts across the globe, particularly by right-wing American and U.K. groups on Facebook and Twitter.

Kurdish female fighters in Syria have helped defend major Kurdish towns in the northern part of the country and rescue Kurds and Yazidis, who belong to a religious minority, during a series of bloody battles against ISIS.

The Syrian Civil War, which started in 2011, has driven millions of refugees, including men, women and children, out of Syria and into neighboring countries such as Jordan and Lebanon, as well as to European nations in search of better lives and safety.