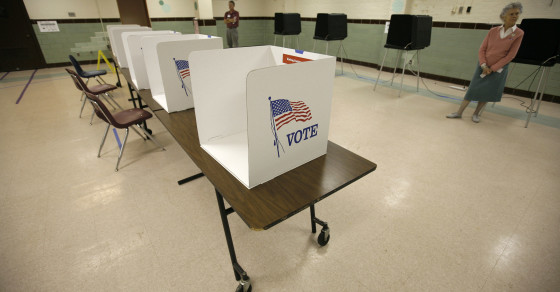 These 12 States Have The Most Outdated Voting Machines

A new study found that 43 states are using voting machines that are at least 10 years old, and in some cases, spare parts are no longer being manufactured 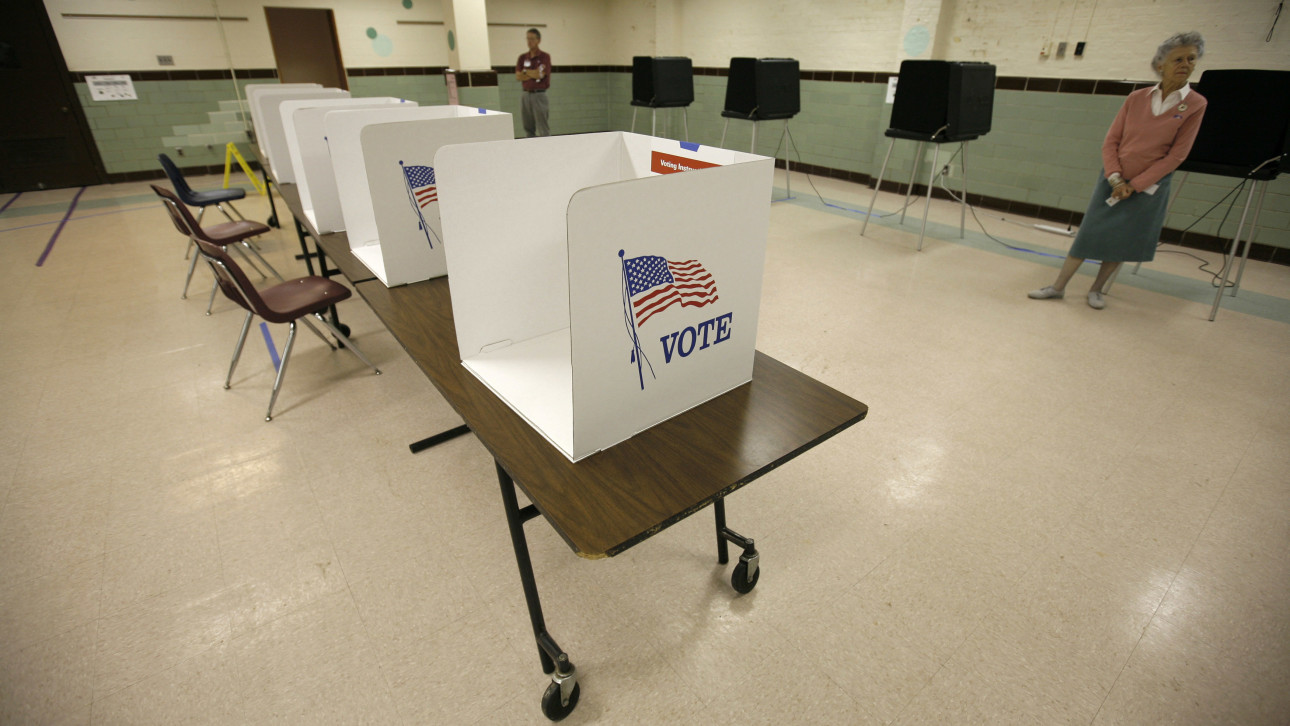 When people go to the polls for the 2016 election many of them will be casting their votes on machines that rely on technology developed before Google was even born and before anyone had heard of a “hanging chad.” That’s according to a new study that found that all but seven states are using out-of-date polling equipment that, in some cases, has experienced glitches.

The study, conducted by New York University’s Brennan Center for Justice, shows that 43 states are using polling machines that is at least 10 years old. In 14 of those states, the equipment is more than 15 years old.

The biggest risk in using outdated polling equipment is increased failures and crashes, the study found, as well as lost votes and long lines at polling places, which could discourage voters from waiting in line. Additionally, older equipment is more susceptible to security breaches. The study cites a case in Virginia where election officials had to decertify votes in 24 percent of the state’s precincts after it was revealed that it was possible for hackers to access the equipment and “record voting data or inject malicious data.”

Similar problems were found in several other jurisdictions across the country that use voting machines purchased prior to 2006, including Oakland County, Mich., Orange County, California, and Bernalillo County, N.M. There also have been calibration problems reported in the past two federal elections in Colorado, Illinois, Maryland, Nevada, North Carolina, Ohio, Pennsylvania, Texas and Virginia.

More Voting Rights Act At 50: Here’s Where It’s Getting Harder To Vote

“Unlike voting machines used in past eras, today’s systems were not designed to last for decades,” the authors wrote. “No one expects a laptop to last for 10 years. And although today’s machines debuted at the beginning of this century, many were designed and engineered in the 1990s.”

Much of the outdated equipment was purchased after the 2000 presidential election, when problems with hole-punch polling systems cast doubt over the election results. Following the chaos that resulted in the election of former President George W. Bush, the federal government allocated $2 billion for states to move toward electronic polling machines.

Some “swing states” like Virginia, Florida, Ohio and Colorado—states that historically have had an outsized role in determining presidents—polling jurisdictions are using equipment that is no longer manufactured, which is a problem if the hardware breaks or malfunctions. To replace all of America’s outdated machines could cost more than $1 billion, the study said.

The seven states with the most modern polling equipment are: Hawaii, Maine, Maryland, New Mexico, New York, Oklahoma and the District of Columbia. In those places, 100 percent of voting machines purchased after 2006.