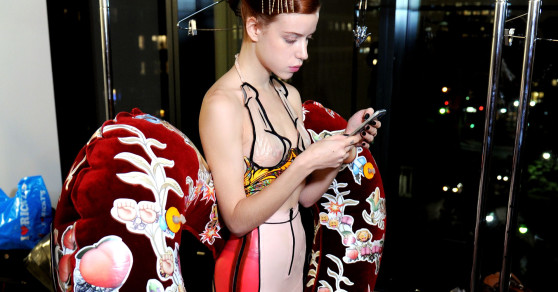 A look at the winners of the first day of New York Fashion Week proves that crazy patterns and eggplant hues might be all the rage next spring.

Vocativ analyzed 60,320 posts from Twitter and Instagram when NYFW kicked off on Thursday and found that day one was dominated by fashion brands Desigual, BCGBMAXAZRIA, Tadashi Shoji, Tome and VFiles. We rounded up the top tweets about those brands, along with photos from each of their shows. Based on these looks, it seems many of the top designers are turning to emojis for inspiration. 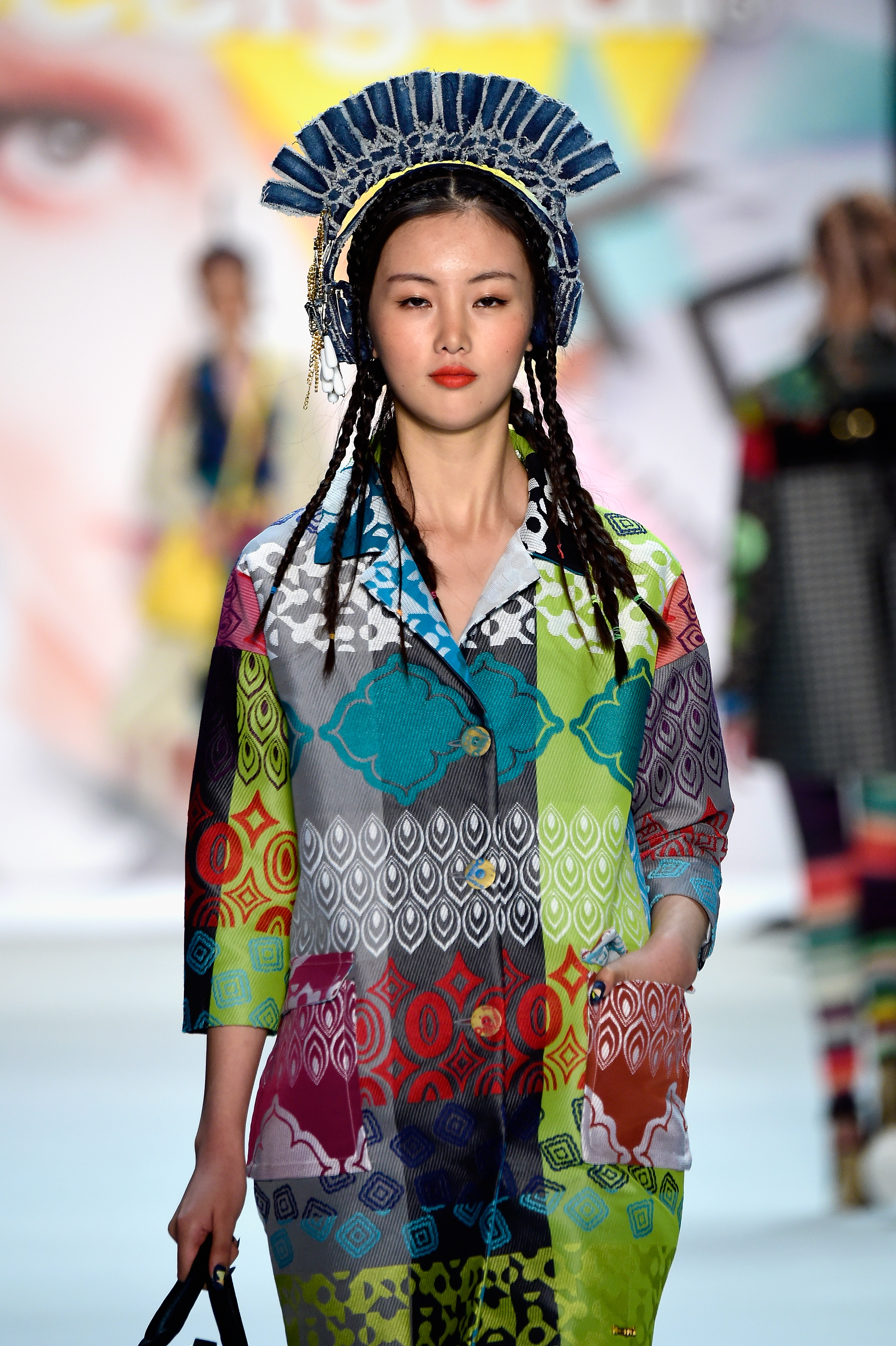 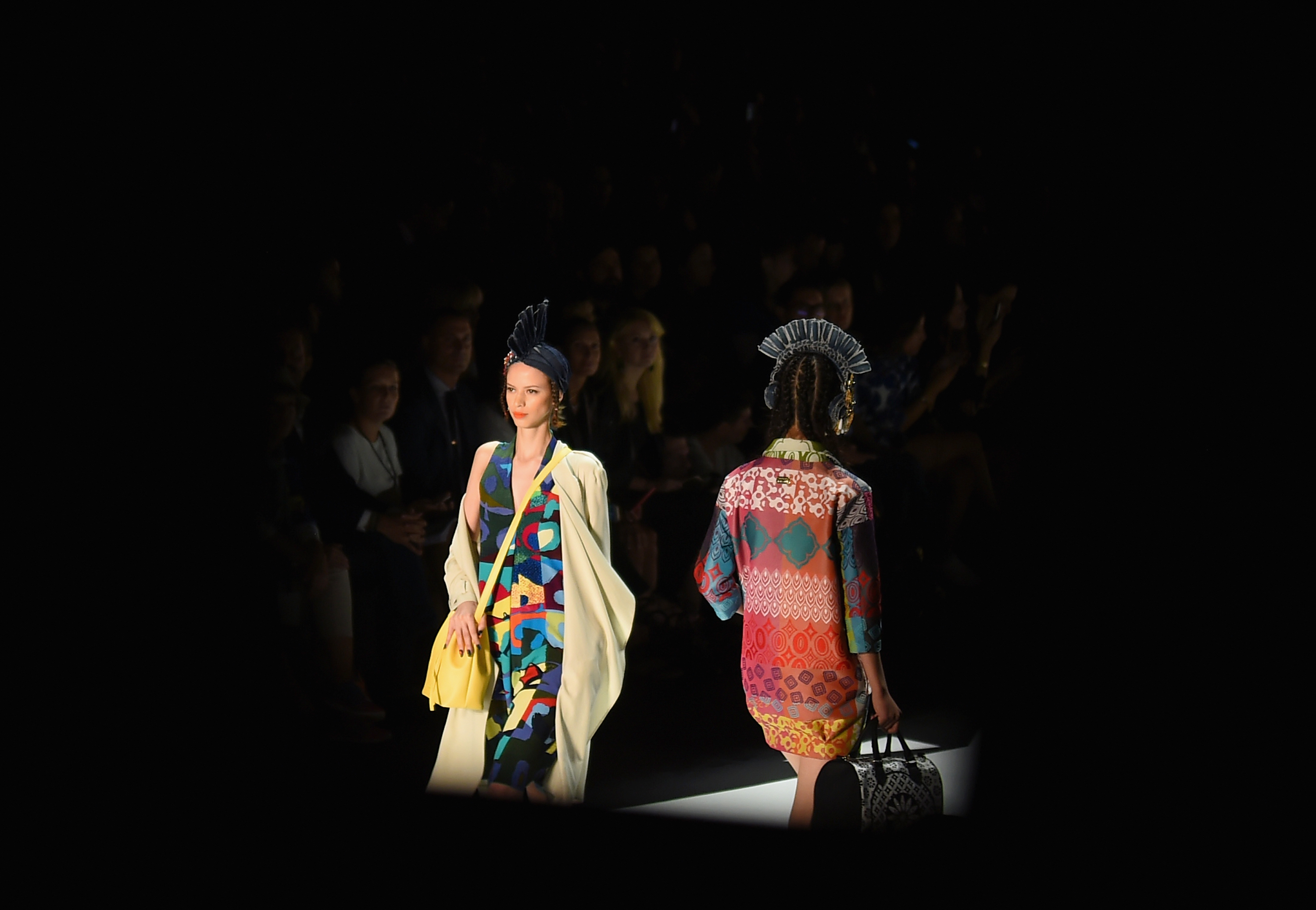 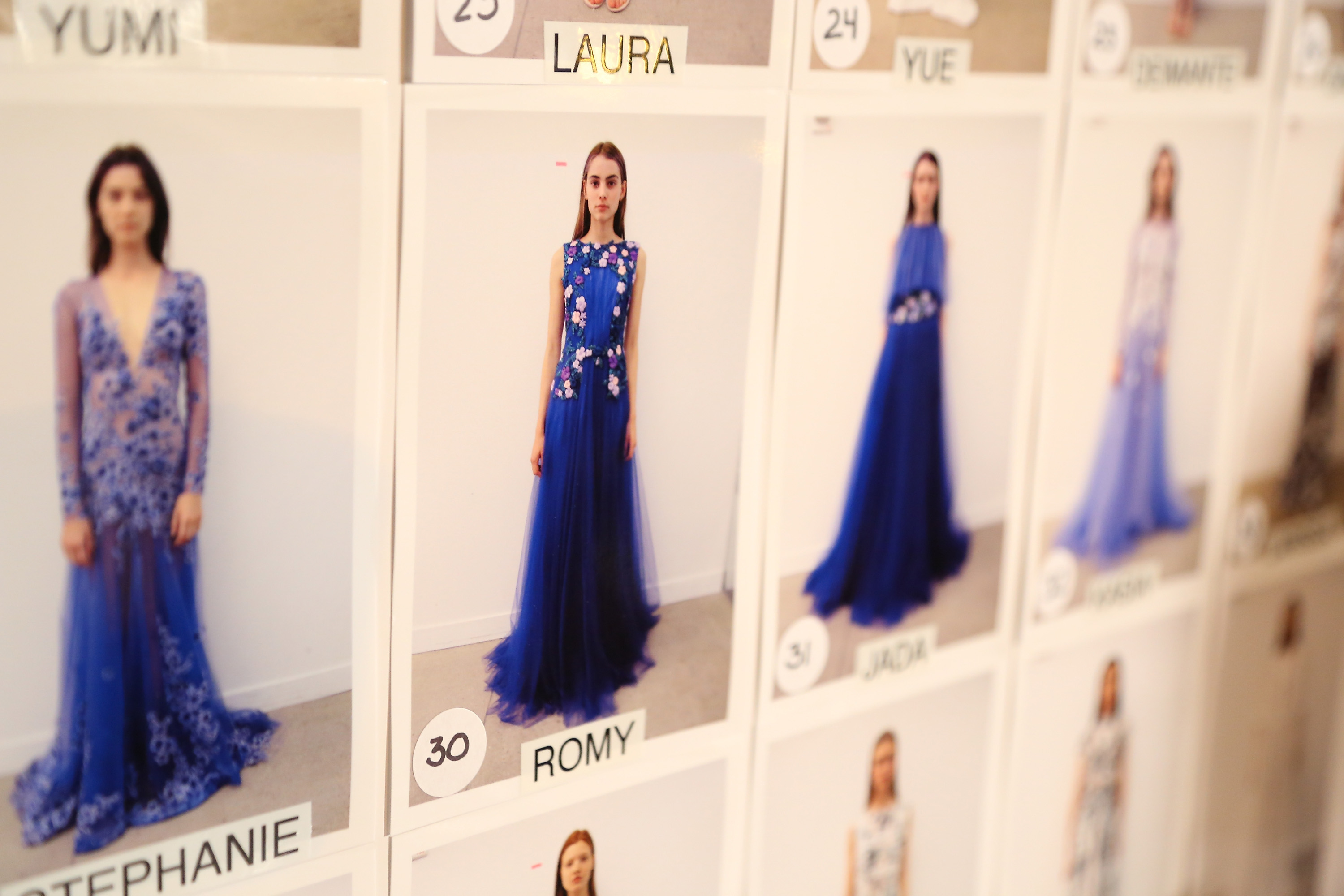 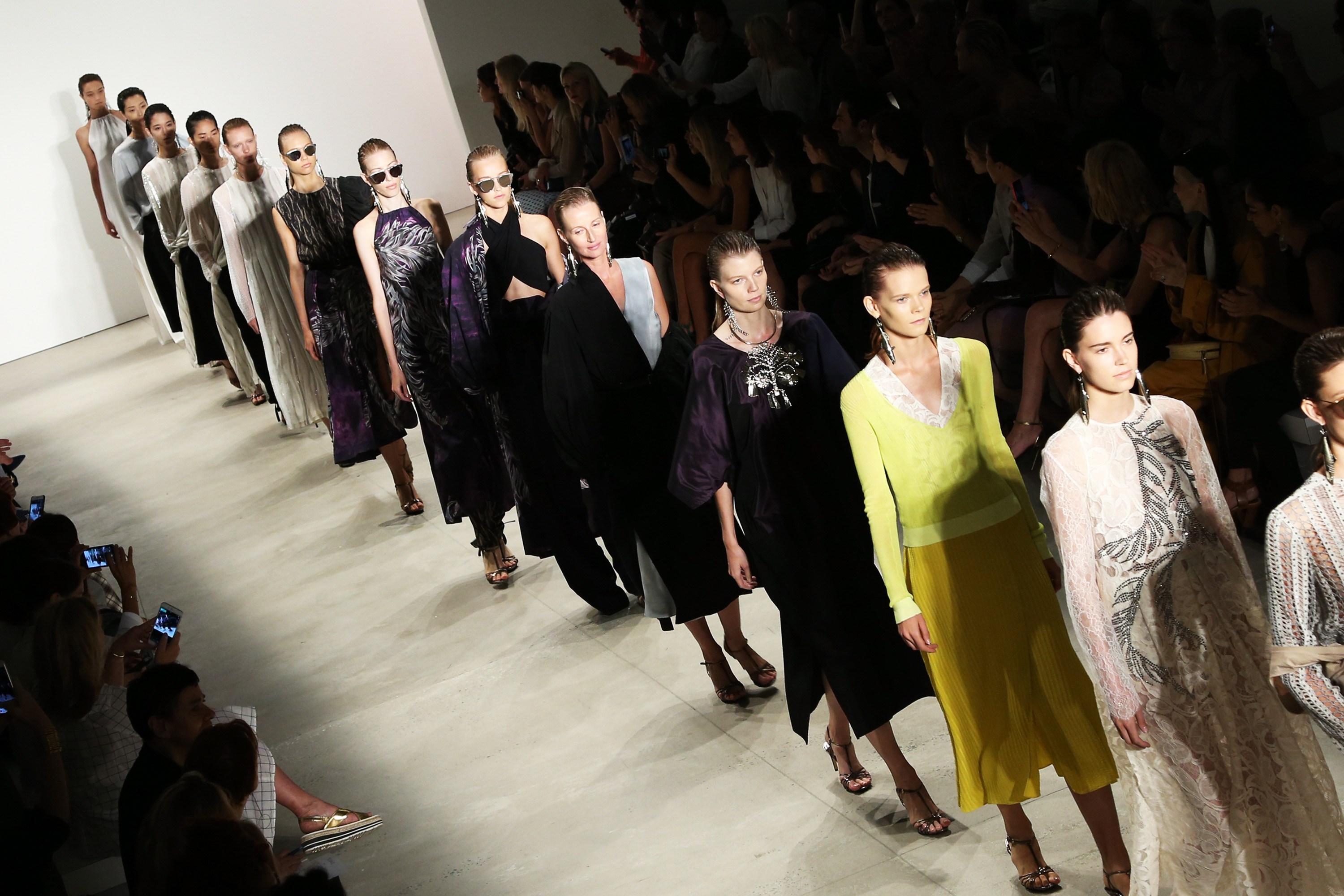 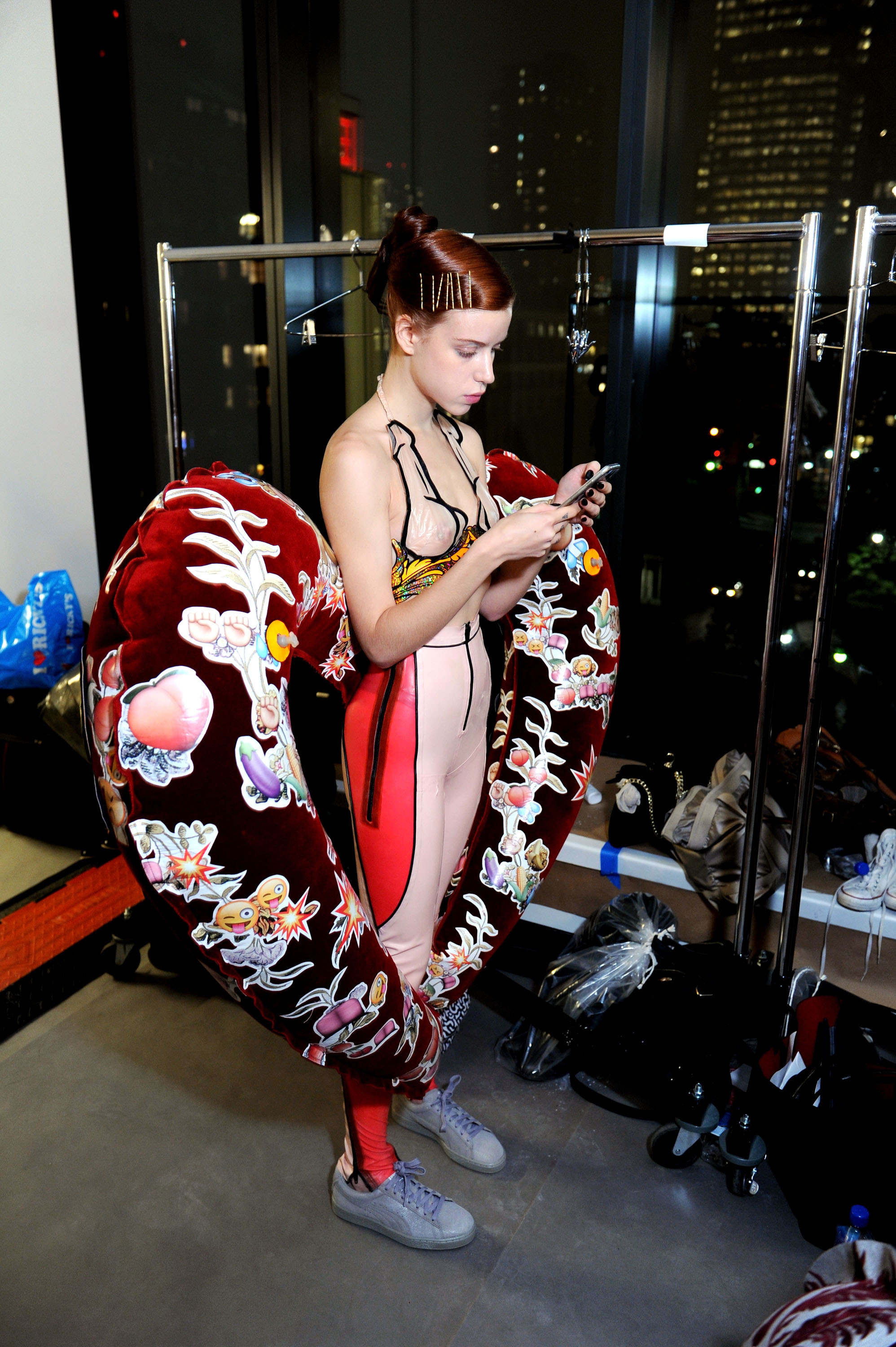 A Vocativ heat map shows which areas of New York are producing the most  #NYFW activity.  The main shows occupy two new locations – Skylight at Moynihan Station, on West 33rd Street, and Skylight Clarkson Square in SoHo – after five years at Lincoln Center.

And a Facebook analysis of the first day of #NYFW activity shows the age and gender breakdown of the event.