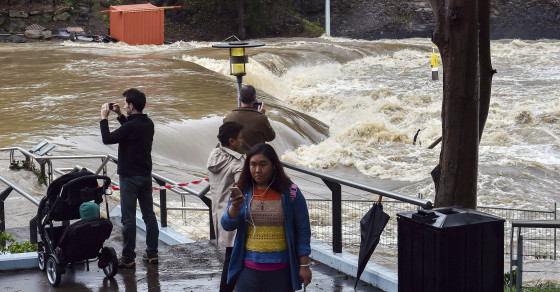 Burning All Our Fossil Fuels Will Melt Antarctica
By Joshua A. Krisch

Burning All Our Fossil Fuels Will Melt Antarctica

If we burn all the fossil fuels in the world, a new study finds, Antarctica will melt and flood most coastal cities 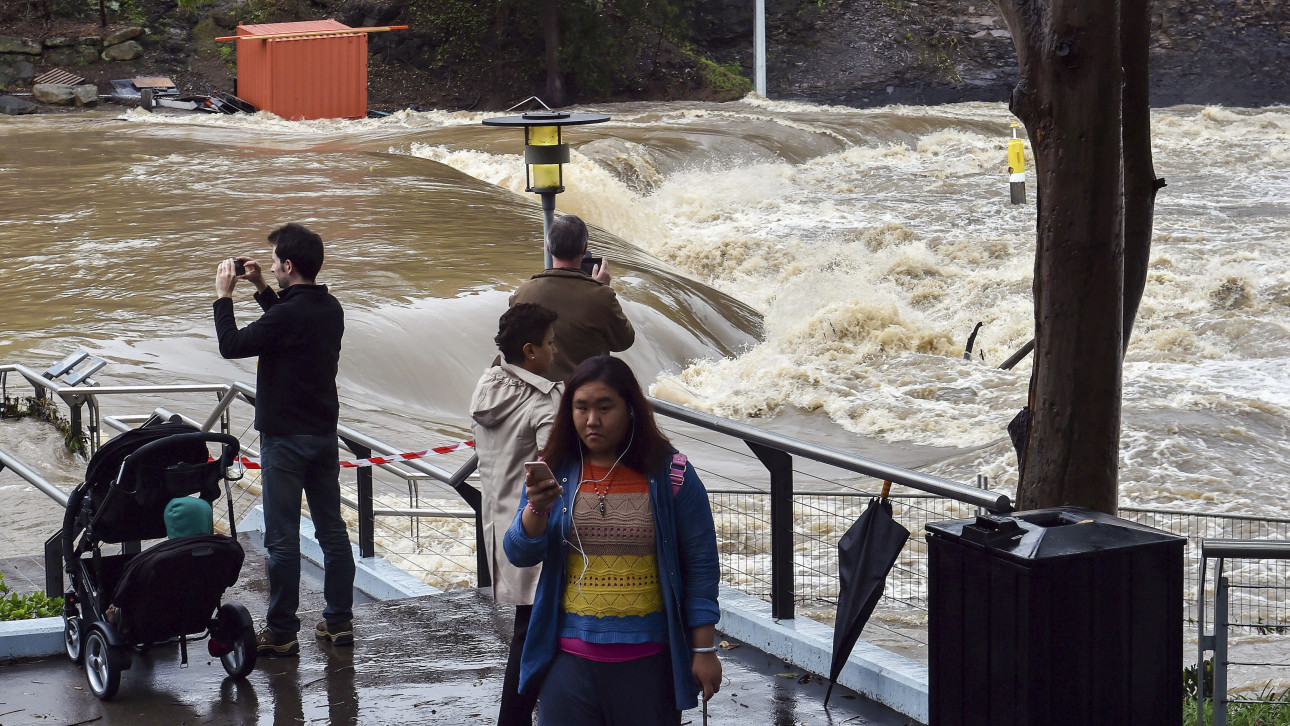 Burning all of the fossil fuels on the planet would completely melt the Antarctic Ice Sheet, according to a new study published in Science Advances. The melting ice sheet is slated to increase global sea levels by ten feet every century for the next thousand years, the study projects—which is bad news for monuments near sea level, like the Sydney Opera House and the Statue of Liberty, as well as the 634 million people living in coastal cities.

Australians might blame this bad environmental karma on Immigration Minister Peter Dutton, who was slammed on Thursday for cracking a joke at the expense of Pacific Island nations likely to disappear as sea levels rise. The “joke” is on now on Mr. Dutton—the Sydney Opera House may be next.

Unfortunately, that’s not all. Thermal expansion is probably our most significant climate threat. As the ocean warms, it expands, and climate scientists suspect this alone will account for about half of the total sea level rise predicted by the year 2100—something like three feet.

And there’s more. A huge scientific question mark hovers over Antarctica and Greenland. Although the Antarctic Ice Sheet stores enough water to cause an increase in global sea levels of nearly 200 feet, recent reports from the Intergovernmental Panel on Climate Change have not had enough information to make realistic estimates about how rapidly the ice sheet is melting, and how that might contribute to sea level in the long term.

Now, those numbers are in—and they’re not encouraging. Scientists melted the ice sheet in incredibly detailed simulations that even account for confounding details like increased snowfall due to global warming. The found that, even if we limit global warming to an additional two degrees, that will likely be enough to destabilize the East Antarctic Ice Sheet (the West Antarctic Ice Sheet is already a lost cause). As both ice sheets slip into the ocean, we can expect catastrophic sea level rise over the next thousand years.

“If we want to pass on cities like Tokyo, Hong Kong, Shanghai, Calcutta, Hamburg or New York as our future heritage, we need to avoid a tipping in East Antarctica,” said co-author Anders Levermann of the Potsdam Institute for Climate Impact Research, in a prepared statement.

How Antarctic ice would be affected by different emissions scenarios, by Gigatons of carbon.