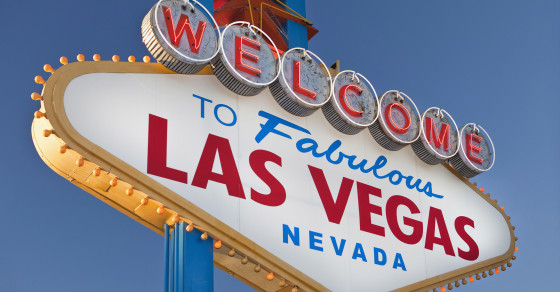 The Singers With The Longest-Running Vegas Shows

Britney is arguably the queen of pop, but these siblings are the king and queen of Vegas

Veteran chart-topper Britney Spears announced Thursday she is extending her Las Vegas residency until 2017, but the 33-year-old hasn’t even cracked the top 10 when it comes to longest residency on the Strip.

The 10-year record is held by siblings and former ’70s variety TV stars Donny and Marie Osmond, who are still flogging tickets for their seven-years-and-counting residency at the Flamingo hotel.

More Why Vegas Is Starting to Bet on Tom Brady Again

The brother and sister, who rose to international fame singing country music covers, hold the record for longest residency since 2005, clocking in 2,557 total days, as of Thursday. In comparison, Spears has retained her contract for her show “Piece Of Me” at Planet Hollywood for a relatively feeble 622 days.

Longest-Running Vegas Shows, In Days, Since 2005 (Shows In Red Have Ended)

It’s not a total shocker that most of the musicians that are staples in Vegas are nostalgia plays. Vegas has never been a place where singers go to launch their careers; it’s usually where they go to try to prolong their careers. And with these acts, there’s some serious prolonging going on.

By the time her new contract wraps up in 2017, Spears will actually come close to that milestone, with 1,465 days in Sin City.

Note: The above chart lists the longest-running shows at a single hotel for each artist. We did not include earlier or more recent shows with shorter runs.