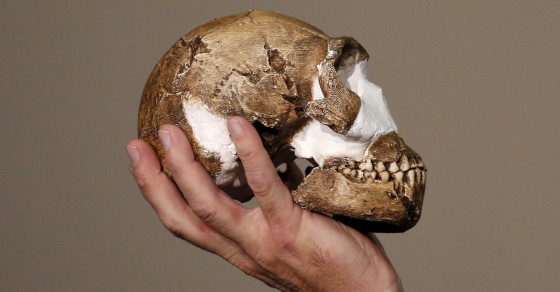 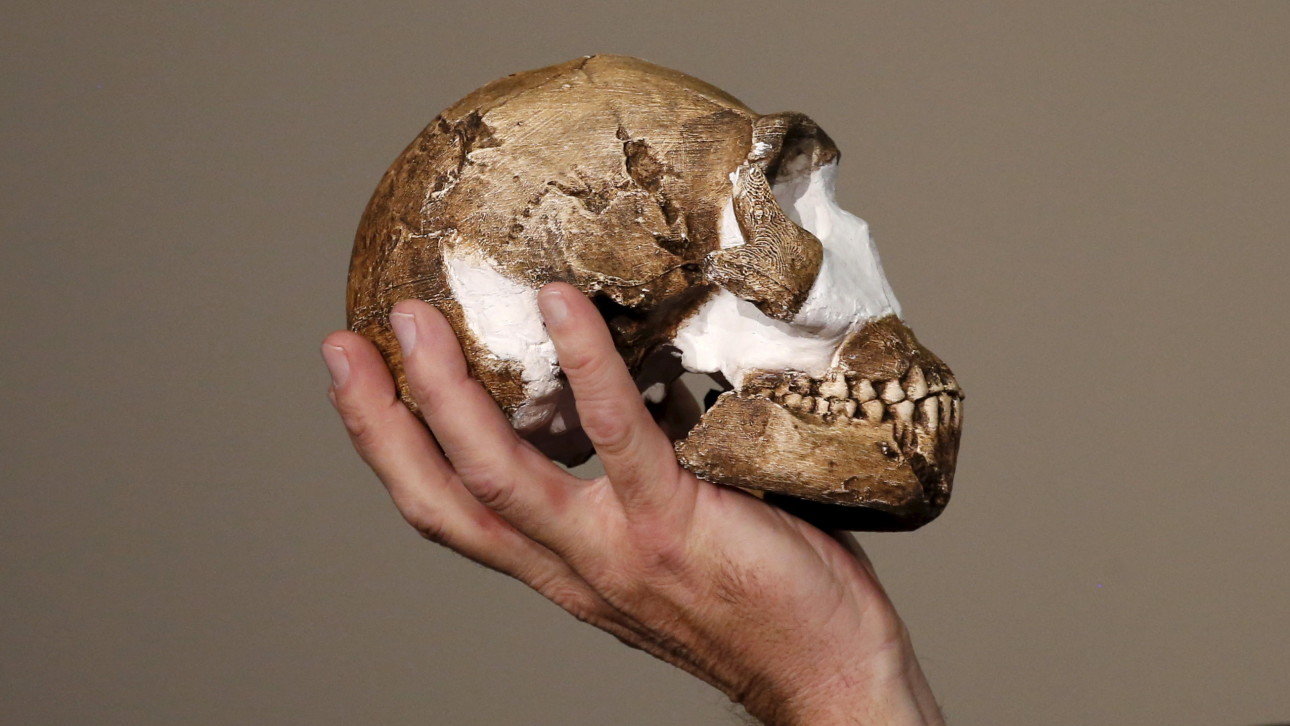 Scientists have discovered a new human species called Homo naledi, according to a paper published in the journal eLIFE.

Homo naledi, an early human with a relatively small brain but modern teeth and upright posture, was initially discovered in an underground cave system back in 2013, buried amongst thousands of human and animal bones. Although the remains included a strictly non-Homo pelvis, the scientists reported that Homo naledi‘s skull, teeth, hands and feet bore striking resemblances to those of modern humans. Researchers concluded that Homo naledi was a new species within the Homo genus—a rare addition to the specific line that gave rise to Alexander the Great, Albert Einstein and, yes, Donald Trump.

Here’s a look at the (now revised) early human timeline: