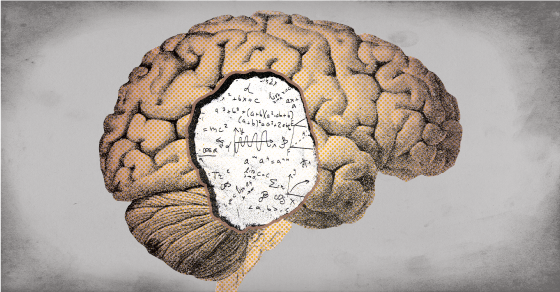 We Need To Start Treating Math Anxiety Like A Phobia
By Joshua A. Krisch

We Need To Start Treating Math Anxiety Like A Phobia

New study shows that math lights up the fear circuits in some children's' brains. Here's how to fix that problem 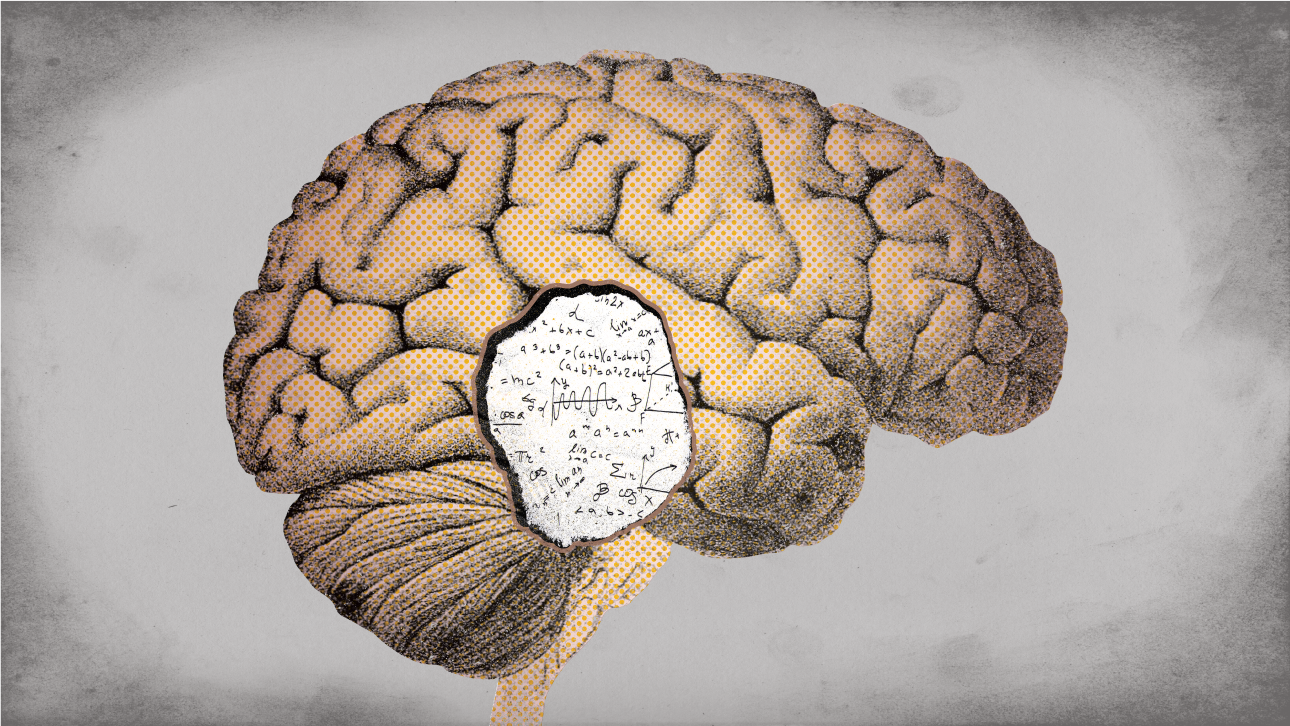 Math can be frustrating. But for some children heading back to school this week, it’s less about distaste for calculus than it is part of a legitimate phobia, according to a new study published in The Journal of Neuroscience. The findings suggest that educators should approach math anxiety like any other phobia, and help children face their fears via one-on-one math tutoring sessions.

More Back To (Home) School: Homeschool Kids Share Images Of Their First Day

Researchers from Stanford University scanned the brains of 30 Third Graders (using both functional and structural MRI) while the children attempted to fill out basic arithmetic exams. The scans revealed that some children were legitimately afraid of the test, with the kind of activity surges in their amygdalae only otherwise seen during abject terror. Then, the researchers set up a one-on-one cognitive tutoring regimen for each student, specifically designed to both teach math and reduce math anxiety. After eight weeks of cognitive training, the kids came back for another round of brain scans—and their fears had greatly diminished or disappeared entirely.

“Cognitive tutoring not only improves performance, but is also anxiety-reducing,” said Vinod Menon, professor of psychiatry at Stanford University and coauthor on the study, in a prepared statement. “It was surprising that we could, in fact, get remediation of math anxiety.”

Math anxiety can have serious, long-term consequences. Prior studies have shown that elementary school children who excel at math are more likely to succeed in high school, as well as later in life. Scientists are still unsure why numbers and symbols make some students’ heads spin, but now we have some clues—obtained with the help of cutting-edge brain scanners, an army of math tutors and roughly 30 Third Graders with serious math anxiety.

For years, psychologists have known that confronting your fears within a safe, supportive environment, guided by someone who is not at all afraid, is an effective way to surmount specific fears. Similar methods have been used to cure arachnophobia, claustrophobia and other anxiety disorders. This study suggests that math anxiety is no different—it’s a legitimate phobia, a fear that registers in your brain. Further, fear of math can be faced, and likely even cured.

“Math anxiety has been under the radar,” said Kaustubh Supekar, researcher at Stanford University and coauthor on the study, in a prepared statement.  “People think it will just go away, but for many children and adults, it doesn’t.”

Unless, that is, you can nab a really, really good tutor.